US pharmaceutical giant Pfizer has begun clinical trials of children less than 12 years old for the COVID vaccine on Wednesday. 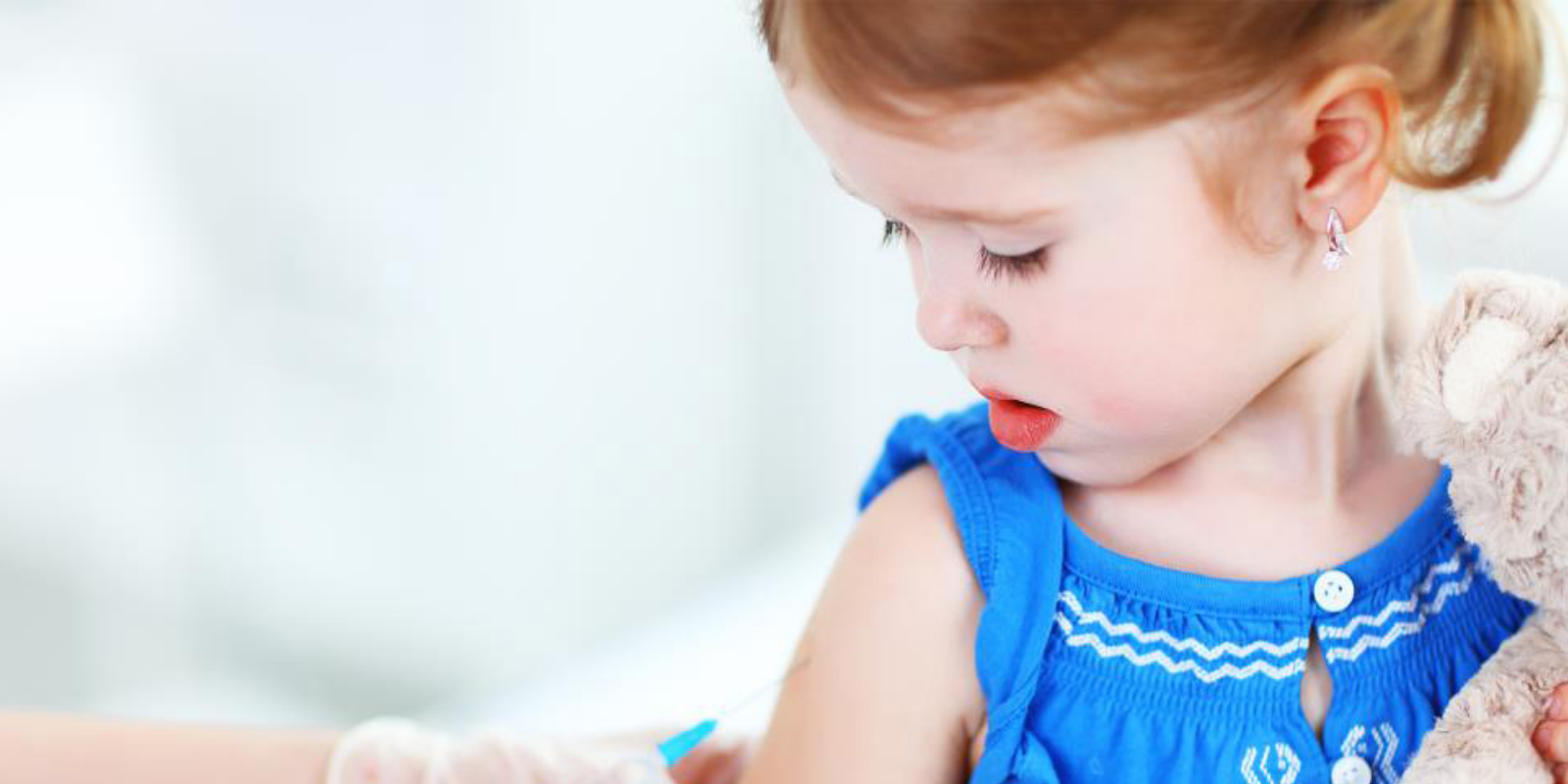 US pharmaceutical giant Pfizer has begun clinical trials of children less than 12 years old for the COVID vaccine on Wednesday.

The first children immunized were 9-year-old girls who are twins. They were inoculated at Duke University in North Carolina on Wednesday.

According to The New York Times, this is a big step in bringing us closer to what is called "herd immunity," where the virus can no longer make inroads, as too many people will passively resist transmission.

Other pharmaceutical companies such as Moderna and AstraZeneca have already begun their own clinical trials on children. Johnson and Johnson is also stated it plans to start the same trials in the near future.

Experts are calling for as much as 80 percent of the population to be vaccinated in order for the virus to no longer be a threat to the general population.

"We were encouraged by the data from the 12 to 15 group," stated Sharon Castillo, a representative for Pfizer, who said they pushed their child clinical trials ahead in time from what was originally anticipated.

The initial trial for the under 12 age group will involve 144 children and three different doses of 10 20 and 30 micrograms. The first group will be children from 5-11 years of age.