The Trump campaign has filed a new lawsuit in Georgia with the intention of overturning the results of the general presidential election in that state. 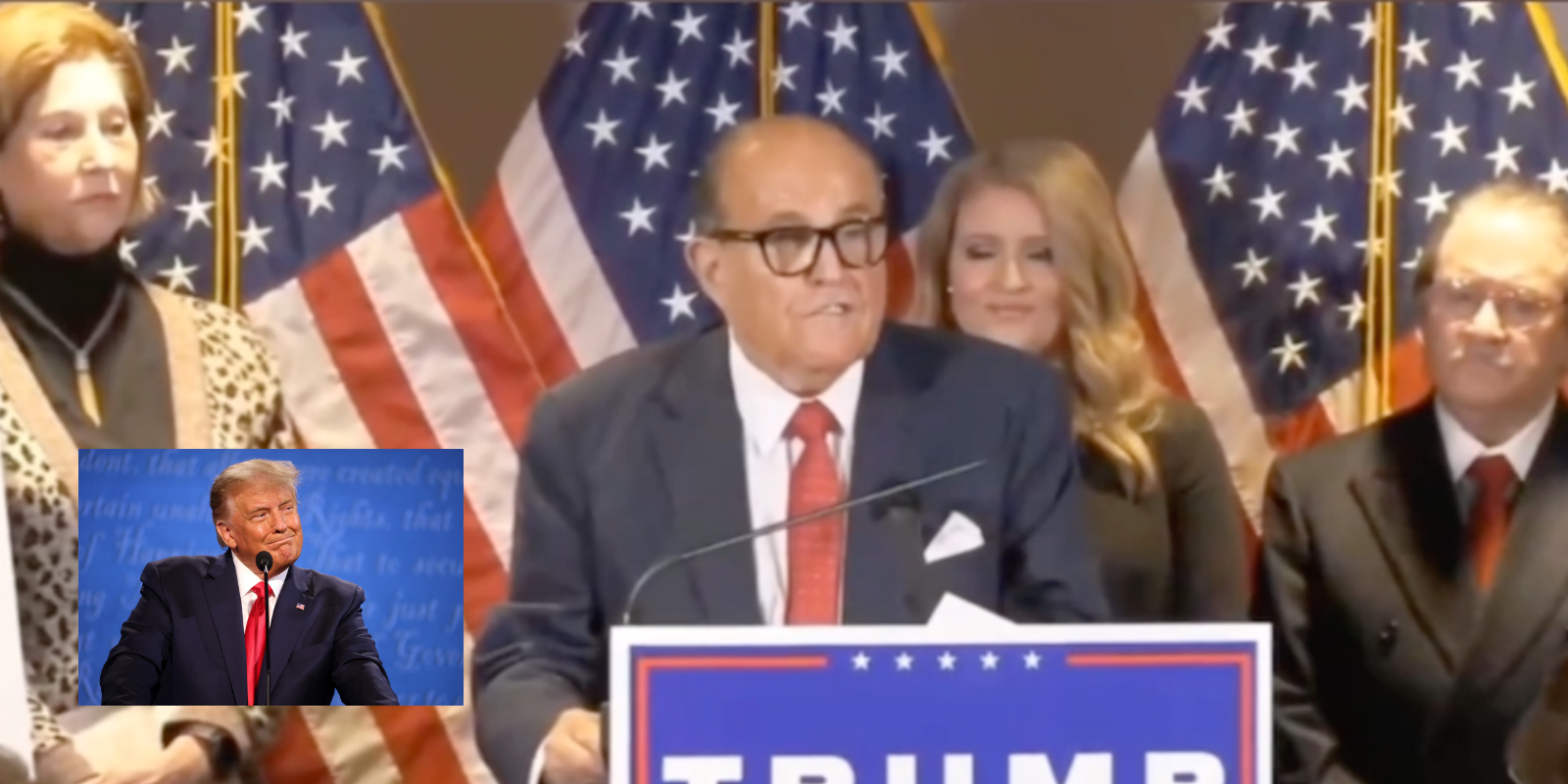 It was announced on Friday that the Trump campaign has filed a new lawsuit in Georgia with the intention of overturning the results of the general presidential election in that state.

This comes after a Georgia Senate Judiciary Committee hearing showed surveillance footage alleging that it exhibited poll workers counting ballots after observers had left for the day. The attorney who explained the footage, Jackie Pick, said that the ballots that were counted had been hidden under tables until GOP poll watchers were no longer present at State Farm Arena, where absentee and military ballots were being tabulated on election day, Nov. 3.

After the footage was released, Georgia Gov. Brian Kemp called for a signature audit of votes in his state, even though State Attorney General Brad Raffensperger had already certified the election, and Georgia's 16 votes in the electoral college, for Joe Biden.

The lawsuit, filed by the Trump campaign and Georgia GOP Chairman David Shafer, alleges that the evidence that has emerged should compel a judge to decertify the results of the presidential election.

Trump's campaign team has argued that the election is compromised, and that the legislators should use their Article 2 powers to certify their electors for Trump.