Al Waleed holds over 5 percent of Twitter's shares after a stock buy in 2015. He said the offer simply wasn't high enough, given the potential for the platform's growth. 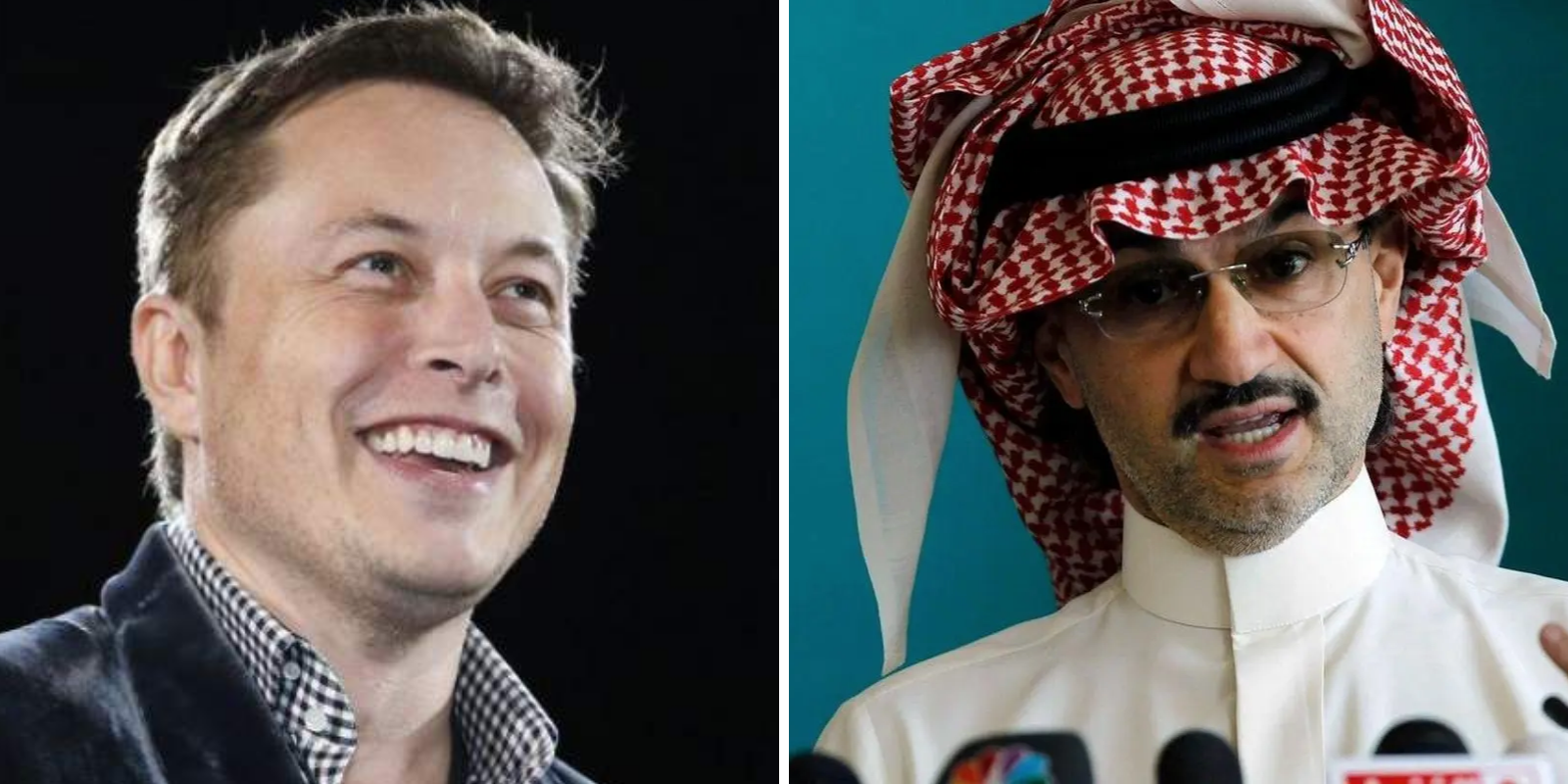 The Insider Paper reported on Twitter on Thursday that one large Twitter shareholder, Saudi Prince Al Waleed, has rejected Elon Musk's large, $43 billion offer to buy the company outright and take it private.

Al Waleed holds over 5 percent of Twitter's shares after a stock buy in 2015. This includes his own holdings, as well as those held by his investment company Kingdom Holding Company. He made the buy while Twitter was struggling to grow outside the US.

Al Waleed said the offer simply wasn't high enough, given the potential for the platform's growth.

It was reported Al Waleed had sold much of his shares, and that he is not longer one of the top shareholders.

Musk holds more than 9 percent of the shares.

Twitter responded to Musk's offer to buy the company outright, saying that they would be meeting to discuss it today. An all-hands meeting has been called for the entire company.