The positive Covid test results come less than one day after Biden’s climate speech in Massachusetts, where he said that he has cancer. 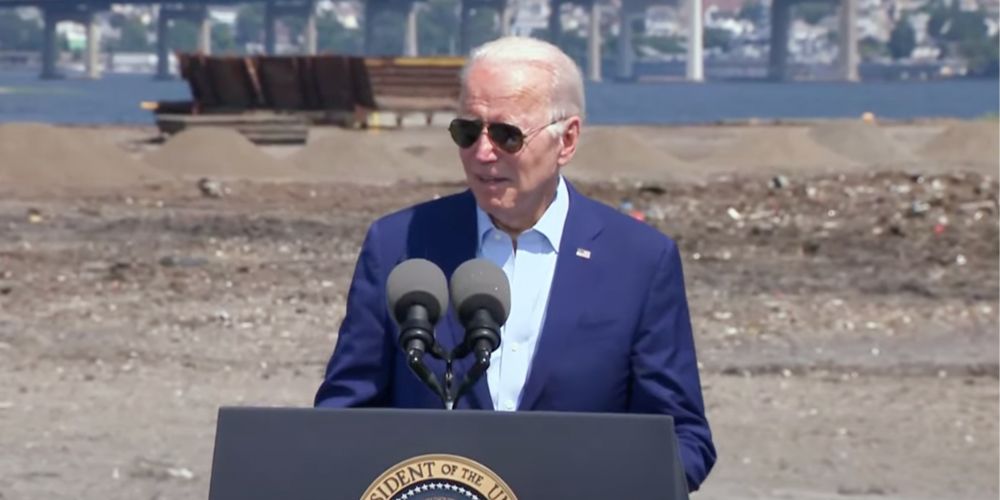 On Thursday, President Joe Biden tested positive for Covid, with the announcement coming less than 24 hours after he issued an address in Massachusetts regarding the climate.

White House Press Secretary Karine Jean-Pierre issued a statement on Thursday morning confirming the president’s test results, saying that Biden is currently experiencing "very mild symptoms" and is taking Paxlovid, an antiviral treatment for Covid. Biden has received both initial doses of the vaccine, as well as two booster shots.

The Press Secretary stated that consistent with White House protocol for Covid, the president will work in isolation until he tests negative, upon which he will return to in-person work.

"Out of an abundance of transparency, the White House will provide a daily update on the President’s status as he continues to carry out the full duties of the office while in isolation," Jean-Pierre wrote.

The positive Covid test results come less than one day after Biden’s climate speech in Massachusetts, where he said that he has cancer.

"That's why I and so damn many other people I grew up [with] have cancer, and why for the longest time, Delaware had the highest cancer rate in the nation," Biden said.