Gov. Gretchen Whitmer described the measure as a "temporary stopgap" in order to keep the state's education system afloat through the 2021-2022 school year. 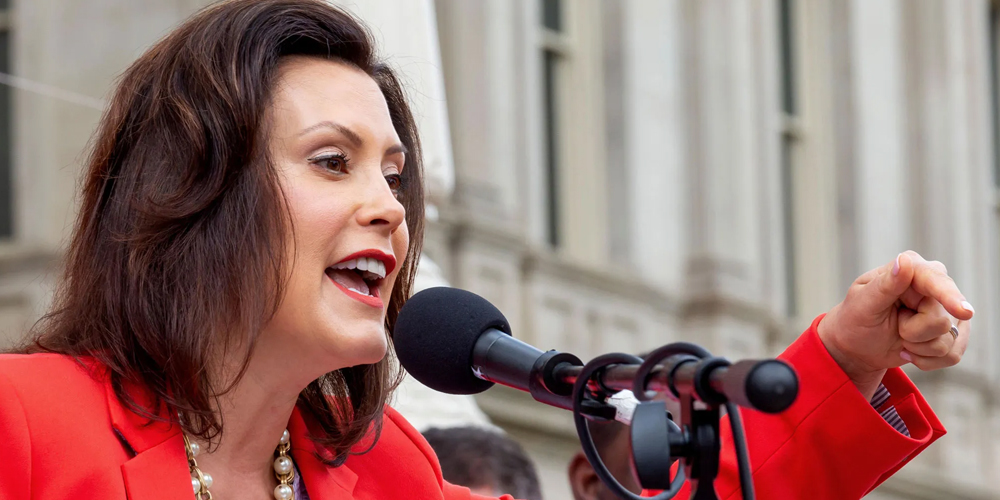 The state of Michigan is officially allowing non-teaching school staff to essentially fill-in the role of substitutes, in a measure meant to address staffing shortages.

House Bill No. 4294 "will temporarily allow schools to employ an individual without certification who already works at the school to substitute teach through the end of the 2021-2022 school year." The Michigan Senate (23 to 13) and the state's House (55 to 48) approved it back on Dec. 14.

In layman's terms (per The Detroit News), Gov. Gretchen Whitmer approved the bill on Monday that allows school staff like "bus drivers and cafeteria workers" to serve as substitute teachers on an as-needed basis to address school staffing shortages, as long as the fill-ins have at least a high school diploma.

It wasn't without opposition. Some outspoken groups said that children will get a less quality education because of this new measure.

According to the press release from the governor’s office, Michigan is in urgent need of substitute teachers to fill the void left by the pandemic's staff shortage.

The situation is laid out in a statement by Paul Liabenow of the Michigan Elementary & Middle School Principals Association:

"The pandemic has only exacerbated that shortage by further hindering school districts' abilities to fill vacant positions and keep buildings open, placing undue stress on educators already working tirelessly every day to ensure all students in Michigan receive quality, in-person instruction. House Bill 4294 will provide districts with additional flexibility to fill substitute teaching vacancies so students can continue to learn in a safe, supportive environment. On behalf of educational leaders throughout Michigan, we want to thank Governor Gretchen Whitmer and Representative Brad Paquette for their continued advocacy on behalf of educators and students throughout Michigan."

While the legislation's language at the start seems to solidify the already-established status quo for the state of Michigan's education system, it's the language on the last page of the bill that grants the authority for school districts to seek out additional substitute teacher positions as needed.

The signage of the bill dealing with the shortage of teachers was approved amid other legislation that dealt with truck drivers, beverage container regulations, and voting equipment maintenance. But the purported need for House Bill 4294 was specified in a letter from Whitmer’s office stressing its particular importance.

Staffing shortages in various industry sectors of the United States have become a prevalent problem amid regulations meant to address the onset of the Omicron variant. When The New York Times covered the teacher shortage in the United States in November, Michigan was one of their headlined spots impacted.