She was attempting to cross into Point Edward which is close to Sarnia, Ontario. 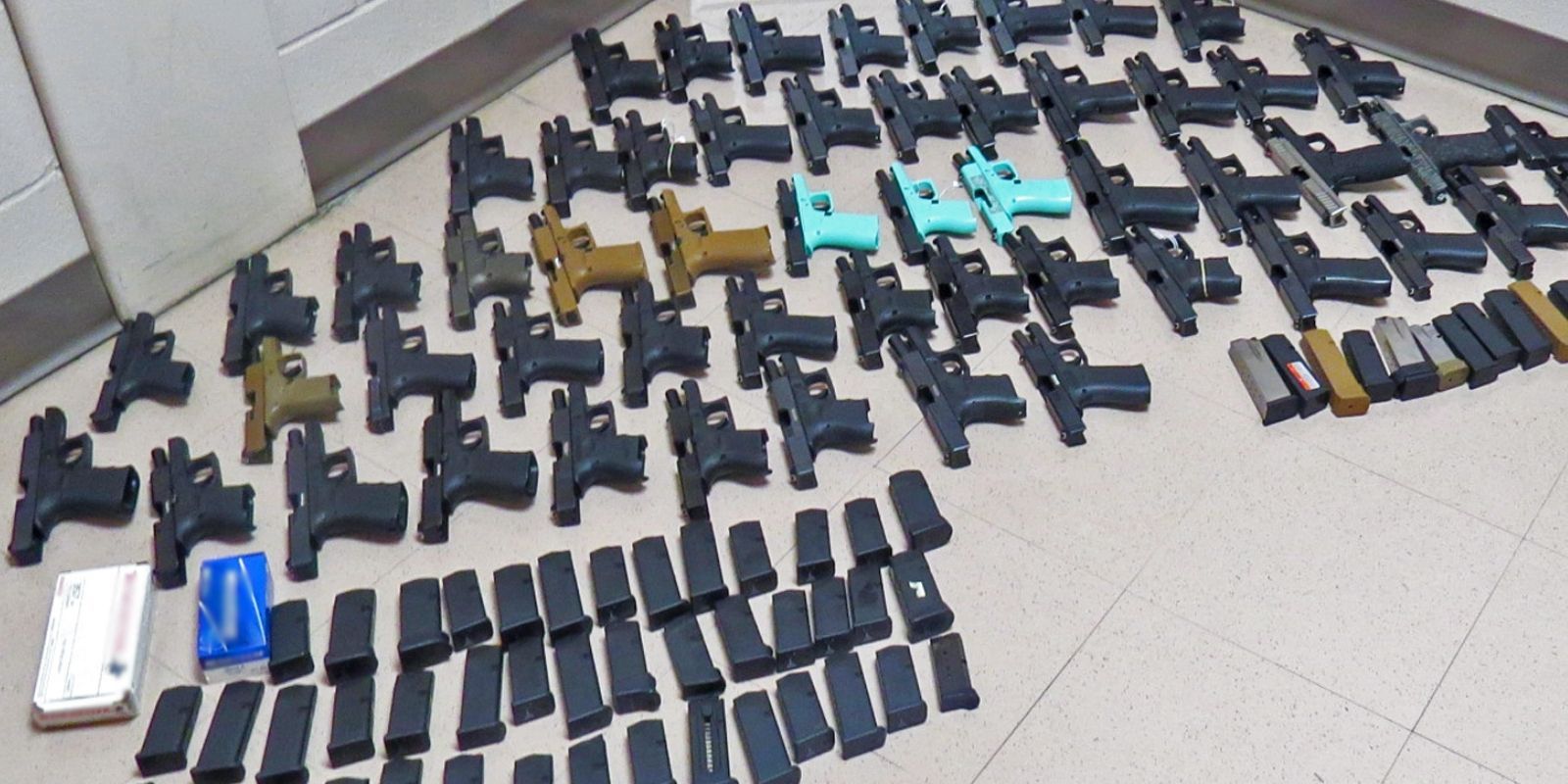 Canadian border officials seized 56 firearms from a woman who was attempting to cross into Canada from the United States, according to a CBSA post on Twitter.

She was attempting to cross into Point Edward which is close to Sarnia, Ontario. This occurred earlier this month on November 1.

When the woman was referred for a secondary check, border officials found 56 undeclared firearms and a significant amount of ammunition. The CBSA said that "officers at the Blue Water Bridge seized 56 firearms, 13 over-capacity magazines, 43 ten-round pistol magazines and 100 rounds of ammunition."

This was "one of the largest single firearm seizures in the Southern Ontario Region in recent history," they added.

The woman who was from Florida in the United States and since been charged and arrested. She was 48-years-old and from Oakland Park in the sunshine state.

She is facing numerous charges including providing false statements and evading compliance. She will also face the more serious charges of weapon trafficking and possessing firearms.

So far this year, the CBSA has seized 509 firearms that would have been smuggled across the border. In total, 13,651 has prohibited items have been seized.