Conservative MP Philip Lawrence, in response to the toll the carbon tax will take on farmers, sponsored Bill C-206, An Act To Amend The Greenhouse Gas Pollution Pricing Act. 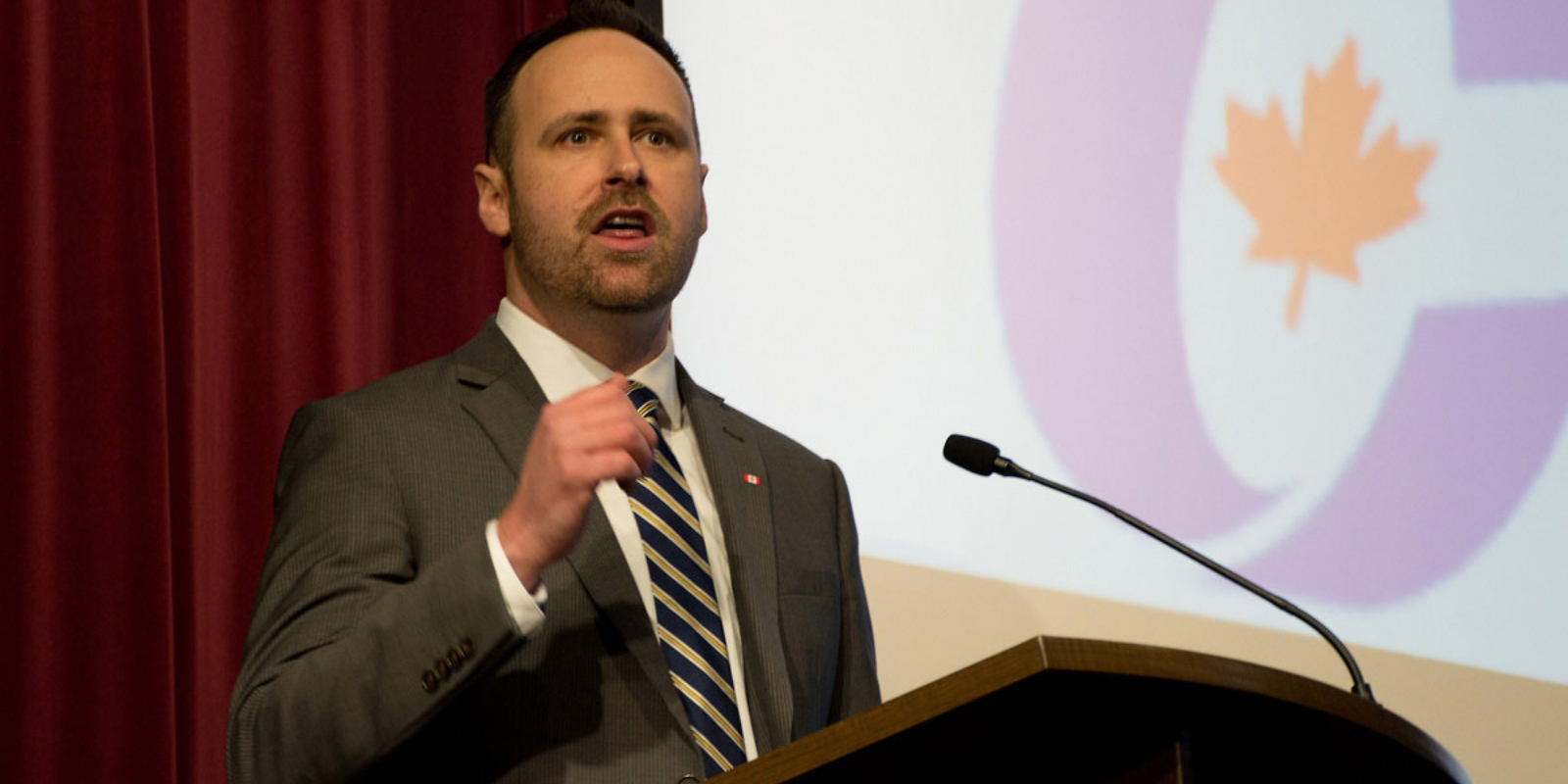 The Parliamentary Budget Office announced on Thursday that the carbon tax will cost Canadian farmers $235 million over the next five years, according to Blacklock's Reporter.

The Canadian Federation of Independent Business, in a report released last February, calculated that the average farm would be paying $13,979 per year in carbon taxes, based on survey data.

In response to the toll the carbon tax will take on farmers, Conservative MP Philip Lawrence sponsored Bill C-206, An Act To Amend The Greenhouse Gas Pollution Pricing Act. The bill seeks to exempt farms from paying the carbon tax for their use of propane and natural gas.

Parliament previously passed the Pricing Act in 2018 which exempted farmers from paying specific taxes on specifically designated farm fuels. Lawrence's proposal would expand this exemption to other carbon-emitting fuels.

"Many farmers have sent my office their bills," Lawrence said during the bill's second reading. "These are exorbitant bills, particularly during last year’s harvest when the grain was wet and they had to spend extra time and money drying it. I have numerous invoices that show that the carbon tax was $10,000 to $20,000. To add insult to injury, the government decided to charge HST on the carbon tax. Come on."

Members of Parliament from across the political spectrum have voiced support for the bill. "I agree one hundred percent on the cost," proclaimed Liberal MP and Finance Committee Chair Wayne Easter. "I have spent a lot of time in Western Canada and I know some farmers have bills for drying grain that are over $30,000 just for propane and natural gas."

Grain Growers of Canada chairman Jeff Nielsen said of the carbon tax that "farmers don't mind paying taxes as long as we're getting treated equally." He continued by arguing that the carbon tax is "a business expense that we can’t pass on. That's what we really get hung up on."

Meanwhile, Agriculture Minister Marie-Claude Bibeau dismissed the effects of the carbon tax as largely inconsequential. "If you look only at the price of pollution on grain drying it's less than one percent of the operations on the average farm," she argued before the Commons Agriculture Committee.