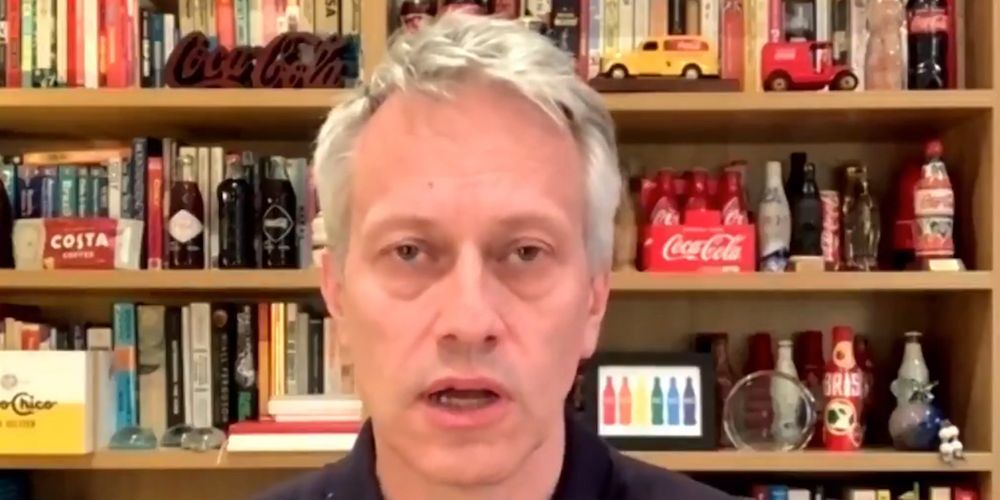 The new laws, which aim to improve election security and reduce potential for election fraud, have received mixed reviews.  The New York Times states that the laws will "limit ballot access, potentially confuse voters and give more power to Republican lawmakers." Most see Georgia's decision as a much needed update to a system that has not worked as it was intended.

In an interview with CNBC, Quincey stated that he and his company would take an active role in remedying the situation.

Prominent personalities were quick to take to Twitter to bash Coca-Cola's response.

Journalist and Podcast host Stephen L. Miller pointed out the hypocrisy and selective outrage employed by the company under Quincey's leadership.

Alana Stewart pointed out that "boycotts work both ways", joining Laura Ingraham in suggesting that "patriots will choose another beverage".

Ben Shapiro referred to the company as "Woka-Cola" in the latest episode of his podcast.