The Biden administration originally believed imposing sanctions on Russia would intimidate Putin, but as the war rages on, it has been everyday Russians and Americans who have felt the brunt of their effects. 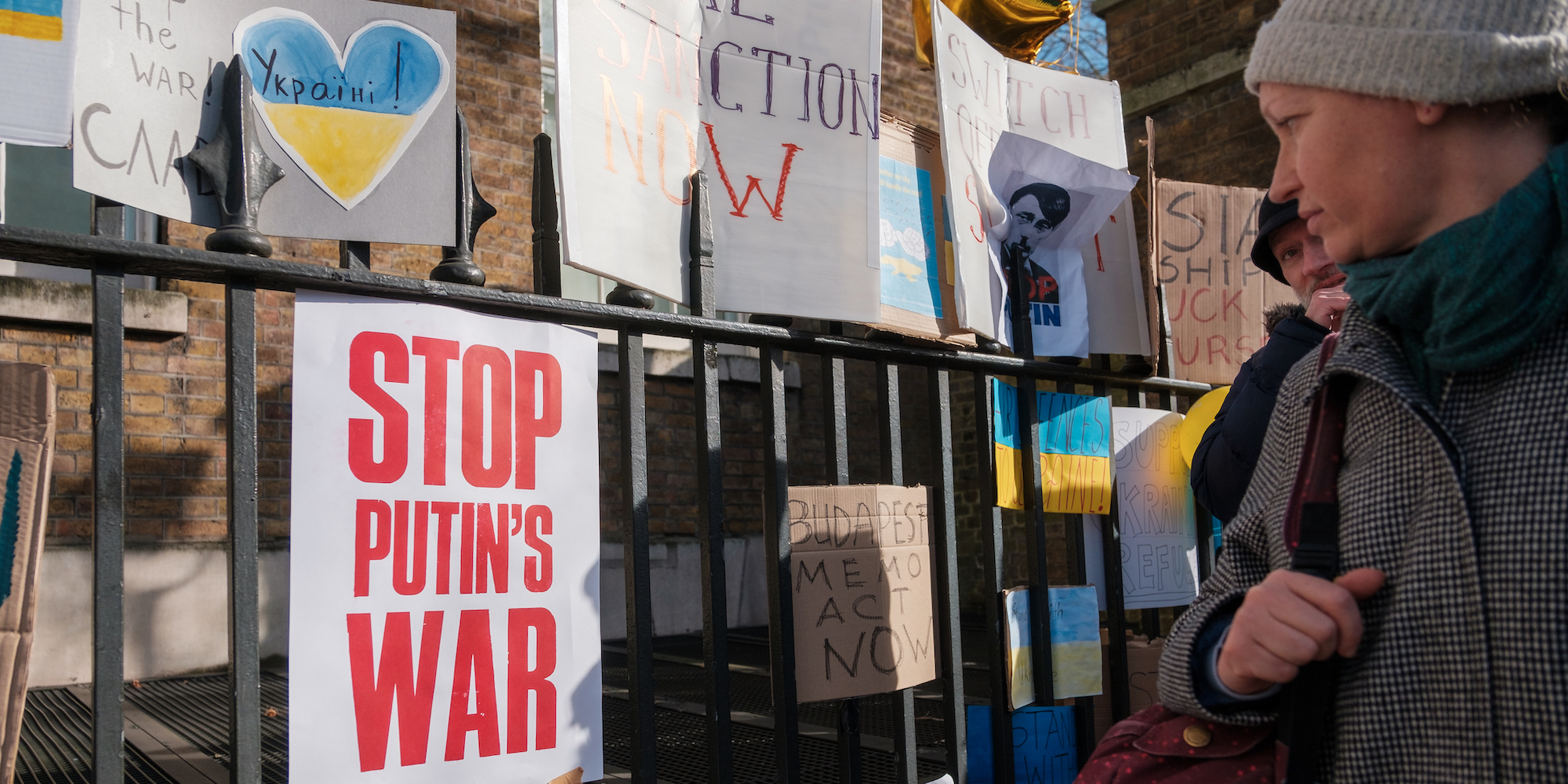 The Biden administration originally believed imposing sanctions on Russia would intimidate Putin, but as the war rages on, it has been everyday Russians and Americans who have felt the brunt of their effects.

While no officials have signalled that sanctioning Russia was the wrong move, some have privately admitted that the "collateral damage" has been greater than anticipated.

According to Bloomberg, the Biden administration felt as though sanctions would achieve their desired goal if food and energy were exempt. Instead, the price of both have risen to unprecedented levels, driving inflation to the highest rate the US has seen in forty years.

Meanwhile in Russia, citizens there are also dealing with an economic situation that is less than ideal.

Many believe one of the main drivers has been "self-sanctioning" by western companies. As Bloomberg reports, the Biden administration was originally pleased by phenomenon, but were later "caught off-guard" by the ensuing side effects, such as supply chain bottlenecks, as companies navigated the often confusing regulations associated with the sanctions.

Still, publicly the Biden administration says the sanctions are not to blame for rising costs and deteriorating economic conditions in both Russia and the US. Instead, they place the blame at Putin's feet.

The State Department’s Office of Sanctions Coordination called the idea that sanctions are the problem "deeply misleading."

"Sometimes companies are confused about what’s allowed and what’s not," Ambassador Jim O'Brien said, "and we will try to clarify so that they are able to go forward. But we are also working proactively by trying to inform companies about what they are allowed to do."

According to a report from Yale University, almost 1,000 companies have cut back on or eliminated operations in Russia, with many going far beyond what is required by the terms of the sanctions.

Among them are numerous high profile American corporations representing a variety of sectors.

While private companies continue to self-sanction, the US government has quietly begun doing business with Russia in agriculture, medicine, and telecommunications.