In what school leadership has tried to frame as a matter of security, Dartmouth College asked their College Republican campus chapter to take a conservative event off-campus and completely online. 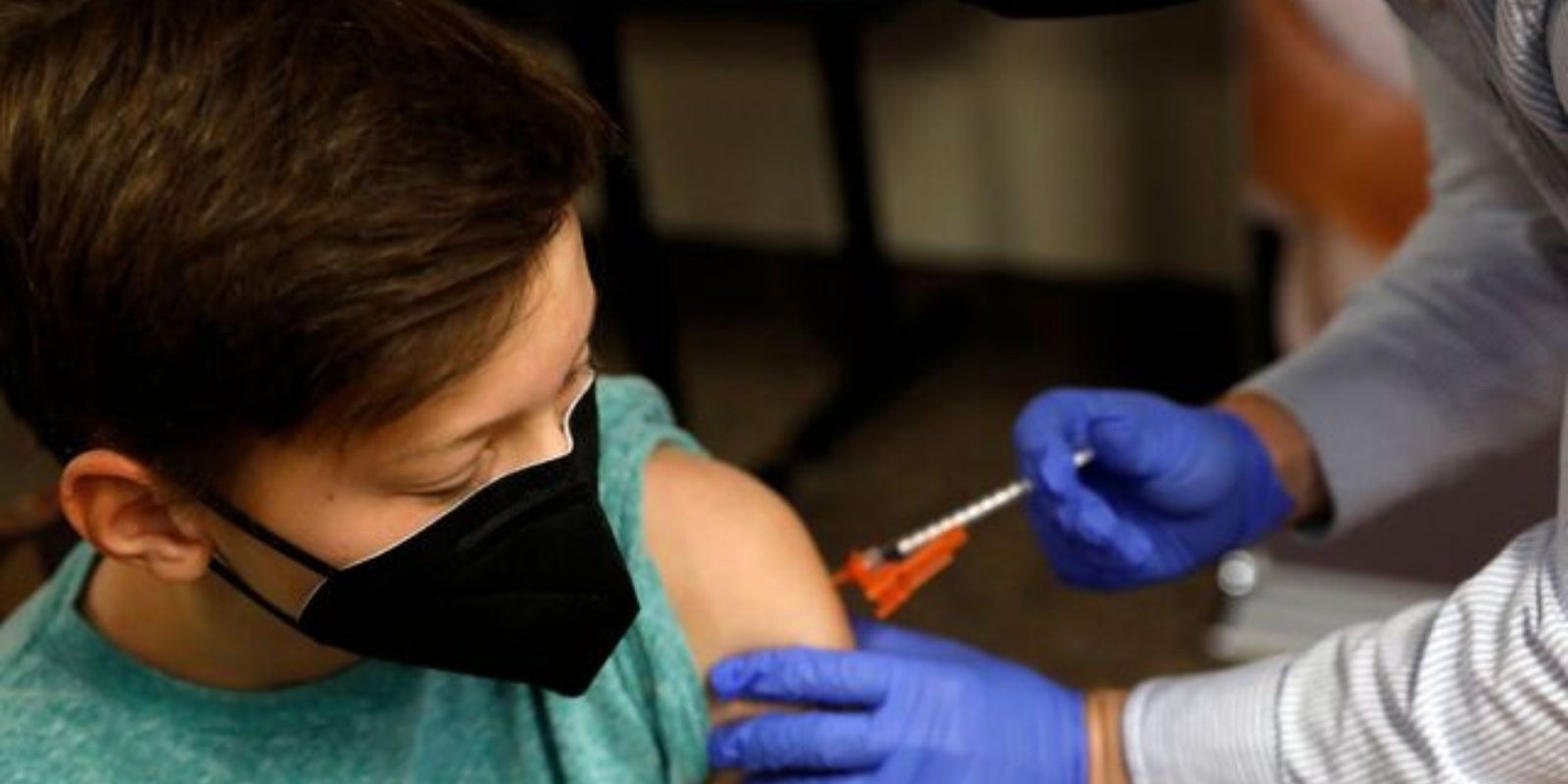 In what school leadership has tried to frame as a matter of security, Dartmouth College asked their College Republican campus chapter to take a conservative event off-campus and completely online. The presence of the event, according to Dartmouth leadership, could have posed a threat to its participants.

But, contrary to what the school has been saying outwardly, the evidence of an actionable threat against the event remains elusive, suggesting the school may have had alternate motives for forcing the Campus Republicans online.

According to Fire Media earlier this year, the Dartmouth College Republicans, Turning Point USA, and other conservative groups had scheduled an on-campus event, inviting journalist Andy Ngo and activist Gabriel Nadales to address the student body on January 20. Instead, the event was canceled by the school’s safety administration with little explanation as to why.

When asked, the school explained that it had reason to believe there would be "safety issues" had the event been permitted to continue. Online plans to protest the event snowballed into concern that there might be a larger threat waiting for students attending the event. Despite having called for increased security, the school canceled the in-person event two hours before it was scheduled to take place.

Afterward, the event ended up having 177 unique online participants.

The Dartmouth, the college’s student newspaper, reported that "Department of Safety and Security officers at the venue confirmed that the in-person event had been moved online, but did not explain why, referring comment to Safety and Security director Keysi Montas, who declined to comment."

When approached by Fire Media, the college released a letter, detailing that they had been informed by police that the event had been threatened.

"The Police Department relayed to the College that the information they received (through multiple channels including law enforcement sources) was credible and caused them concern for the safety of those on campus—those attending the event, those protesting the event, and other community members," the letter said.

"The safety of those within the Dartmouth community and those who visit our campus is of the utmost importance. So we were pleased that the College Republicans were able to hold the Andy Ago event safely and without harm coming to any person on our campus," the letter added.

But when reporters inquired about the alleged threat to local law enforcement, the police said they had no knowledge of a threat against Dartmouth. A statement issued by Chief of Police Charles B Dennis made it clear that the police had not recommended any action to the school’s leadership.

"In response to your letter, the Hanover Police did not make a recommendation to Dartmouth College regarding the January 20th event," Dennis wrote. "With the information we had, we were operationally prepared as best we could to handle the event and protest. During our operations briefing at approximately 4:52 p.m., we were notified by Dartmouth Safety and Security that the College decided to cancel the in-person event and move it to a virtual platform."

The unfolding story poses a question about whether or not the conservative event had been unfairly derailed by school leadership, using security concerns as a cover to cancel the event.

Talia Barnes, writing for Fire Media, said the blame for the canceled event seems to come back to one source and one source only. "Based on the information we’ve seen so far, the responsibility for enabling the Andy Ngo event to proceed as planned — and for unjustly canceling the event — rests not with the Hanover police or with the student event organizers, but squarely with Dartmouth."