Rep. Eric Swalwell (D-CA), who allegedly bedded a Chinese spy who worked in his local office, has launched a lawsuit against former President Donald Trump in connection with the Capitol riot of Jan. 6. 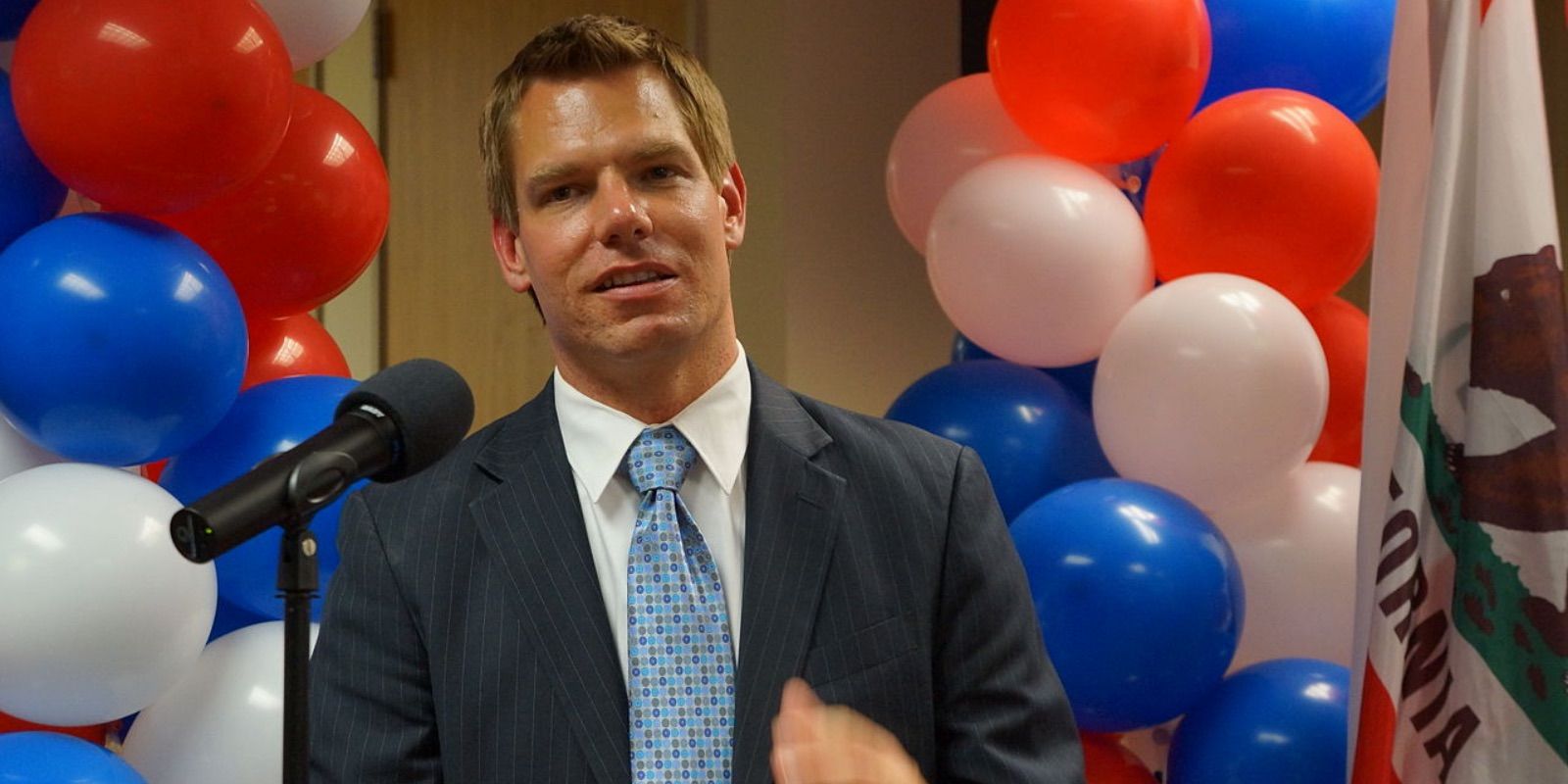 Rep. Eric Swalwell (D-CA), who allegedly bedded a Chinese spy who worked in his local office, has launched a lawsuit against former President Donald Trump in connection with the Capitol riot of Jan. 6.

The suit is being brought under the Ku Klux Klan Act of 1971, which was subsequently revised in 1985, according to Axios. Both the former president and the Rep. Mo Brooks (R-SC) are charged in their "personal capacity."

Swalwell was one of the impeachment managers during the second attempted impeachment of Donald Trump, both of which motions passed the US House of Representatives. Unable to get the impeachment through the Senate, Swalwell is now taking his case straight to the courts.

Swalwell filed the suit against Trump, Donald Trump Jr., Rudy Giuliani, and Rep. Mo Brooks (R-SC), stating that these individuals are "responsible for the injury and destruction" of the Capitol riot that occurred after a Trump rally at the ellipse in Washington, DC.

The complaint was filed by KaiserDillon PLLC in the US District Court in Washington, and it charges the defendants thusly: "As a direct and foreseeable consequence of the Defendants' false and incendiary allegations of fraud and theft, and in direct response to the Defendants’ express calls for violence at the rally, a violent mob attacked the U.S. Capitol."

Swalwell's take is that Trump, Giuliani, Brooks, and Trump Jr. "by force, intimidation, or threat, agreed and conspired with one another to undertake a course of action to prevent" the ascension of Joe Biden to the presidency.

The full text of the lawsuit is available here.