"We do not plan to enter into a new contract when our current agreement expires." 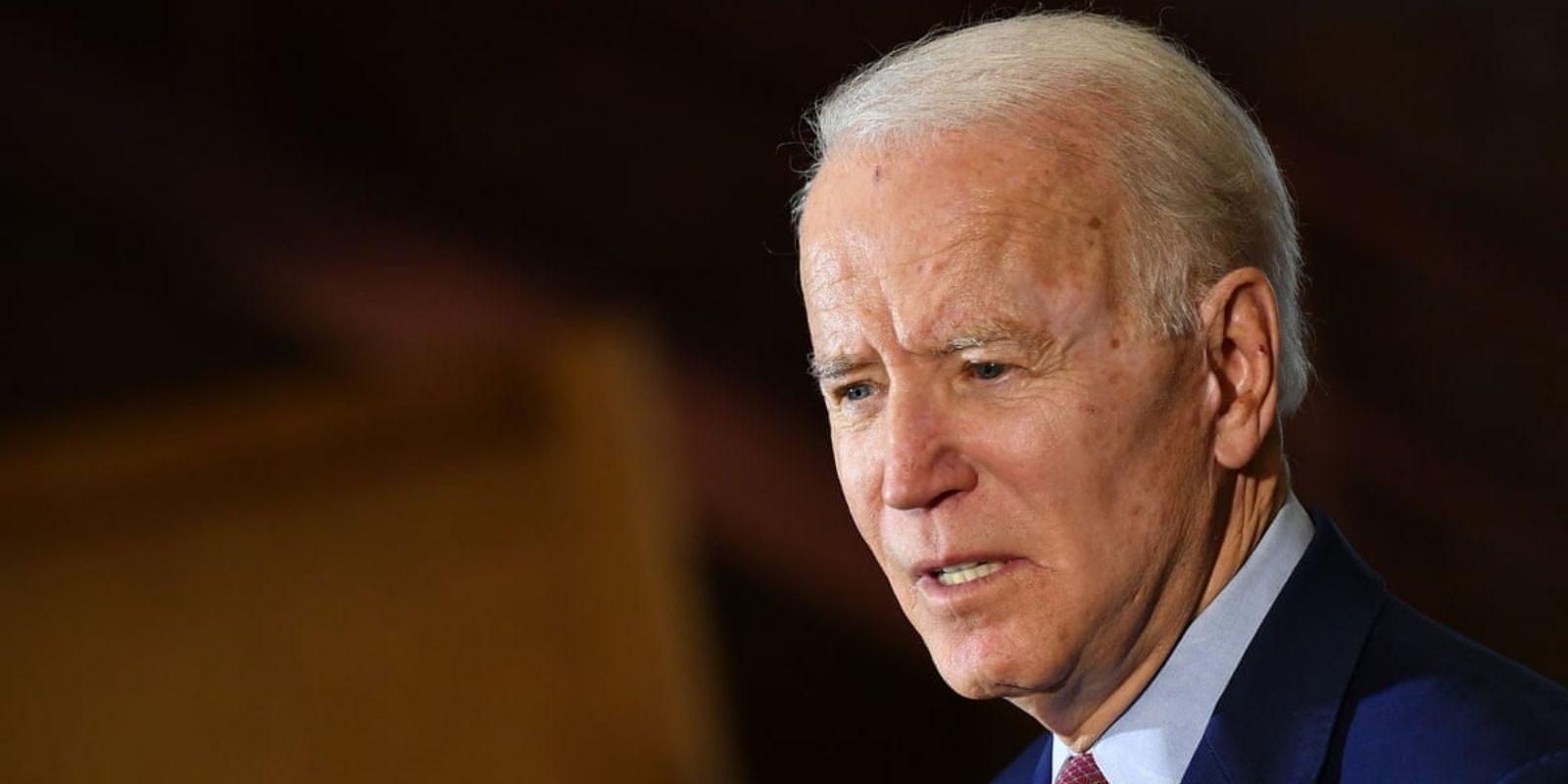 DirecTV has decided not to renew their contract with One America News Network's parent company when it expires in April 2022.

In a scoop from Bloomberg, the TV provider has announced that they're not renewing their agreement with OAN's owner Herring Networks Inc., which also owns AWE, a lifestyle channel that stands for "A Wealth of Entertainment."

DirecTV plans to stop carrying the company's two channels when the contract expires in the spring. "We informed Herring Networks that, following a routine internal review, we do not plan to enter into a new contract when our current agreement expires," is what DirecTV said in an email to the Bloomberg outlet.

They go on to say that Herring Networks won a lawsuit that compelled the broadcaster to carry channels like OAN, since April 2017.

Over the past few years, mainstream media outlets like CNN targeted OAN amidst an ongoing public dialogue about polarized reporting. Groups like Media Matters earlier this week asserted: "OAN [was] likening Trump to Jesus. If you have OAN on your cable system, congrats, you paid for this."

In February 2021 during the beginning of the Biden administration, House Democrats listed OAN alongside other conservative media outlets in a demand for broadcasters to stop carrying them.

"If you don't think Stelter, Darcy, CNN, The New York Times, Harvard, and the rest of the academic and media elites won't go all-out to ban Fox News, Fox Business, and Newsmax next, you're dead wrong." NewsBusters managing editor Curtis Houck further claimed on Twitter, commenting on the Bloomberg report.