Between January and March of 2021, it is expected that the Ontario government will be able to distribute 2.4 million vaccine doses to 1.2 million people 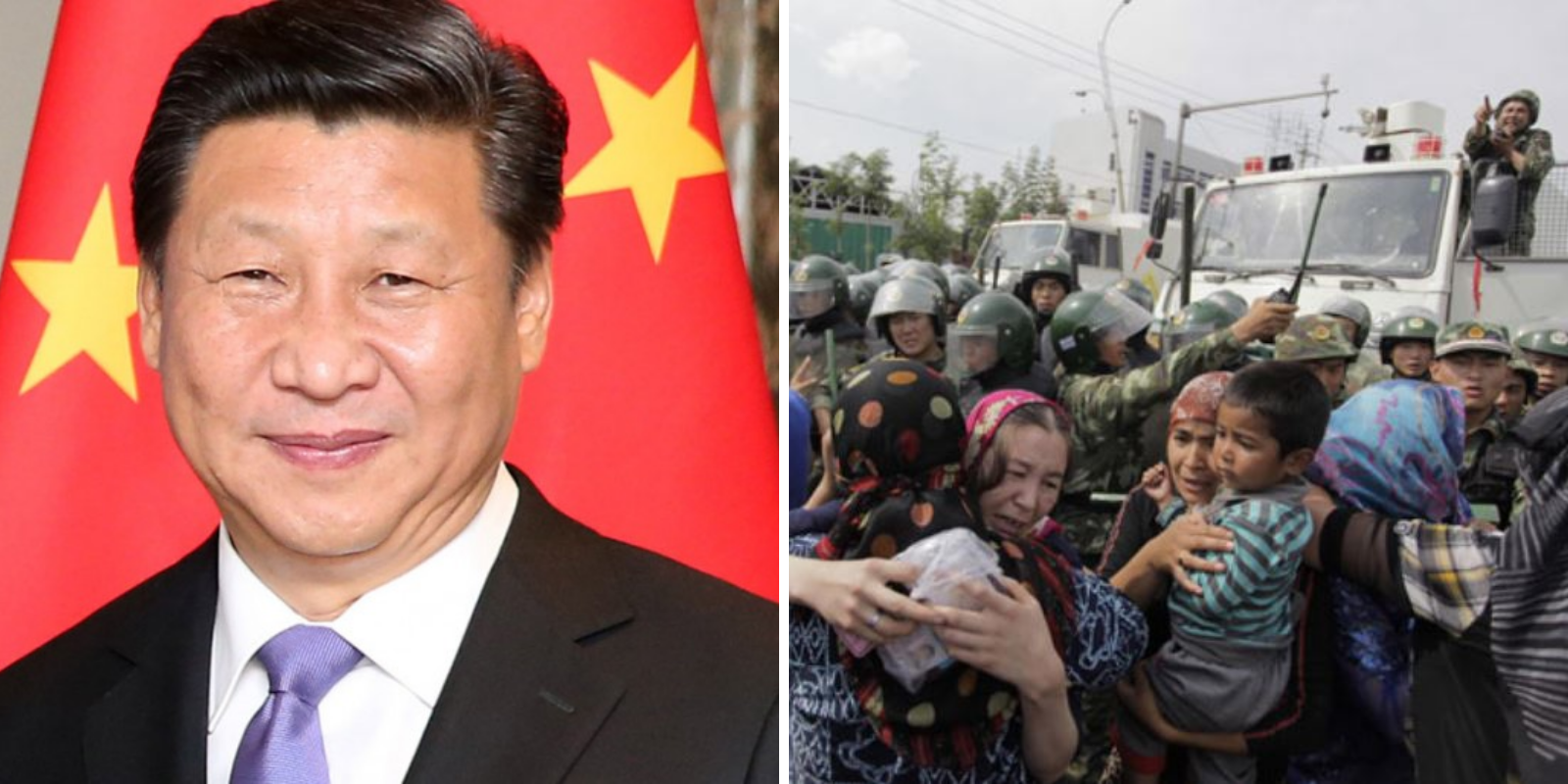 “This is a military operation in the sense that the moment the vaccine hits our warehouses we want it deployed where it is most needed,” a government official reportedly told the Star.

According to the official, Hillier will be chairing a task force which includes “doctors, scientists, logistical experts and Indigenous leaders.”

The official also explained that Hillier was chosen due to his background overseeing complex logistical operations with the CAF, noting that “[ultra]-cold freezer units are needed. There is a massive logistical job that is already under way.”

Being Canada's largest province by population and second-largest by area, vaccine distribution will require intense logistical expertise, especially when determining who gets the vaccine first and how. Between January and March of 2021, it is expected that the Ontario government will be able to distribute 2.4 million vaccine doses to 1.2 million people, less than 10 percent of the province's population.

“We want to vaccinate the most vulnerable first,” the official said. As a result, priority treatment will be provided first to long-term and frontline healthcare workers.

The vaccine distribution scheme will also be aided by the federal government, which has thus far secured 40 million vaccine doses in competition with foreign buyers. However, given the requirement of two doses for an effective vaccination, the Canadian government will likely need to purchase nearly double the number of doses.

The government may also need to expand its freezer capacity, as the insider noted. Properly stored, the vaccine doses need to be kept at -70°C to be effective. As of now, the Canadian government has enough freezer capacity for 33.5 million doses.

Ford is expected to formally announce Hillier's role in the vaccine distribution task force on Monday.