Meta was also ordered to "come into full compliance" with the state's election transparency laws within the next 30 days as well as pay the attorney's fees for the case. 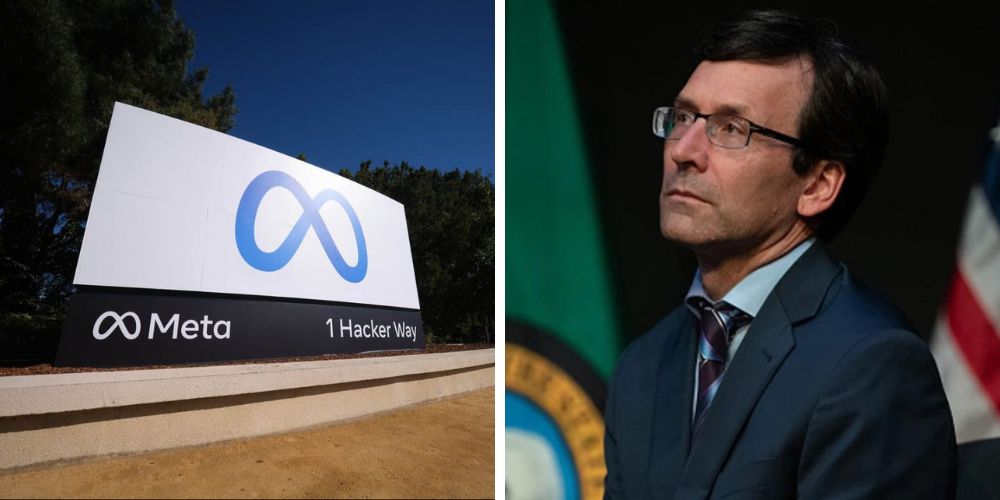 According to court documents, King County Superior Court Judge Douglass North found Meta to be in violation of Washington’s political disclosure law 822 separate times between 2019 and 2021 and issued the maximum possible fine for each instance, which totaled up to $30,000 per violation.

Meta was also ordered to "come into full compliance" with the state's election transparency laws within the next 30 days as well as pay the attorney's fees for the case, which Ferguson has requested be tripled for a total of $10.5 million. The final total will be decided by North at a later date.

According to The Seattle Times, the state’s election transparency laws, which have been in place since 1972, require ad sellers to "disclose the names and addresses of political buys, the targets of such ads and, the total number of viewers of each ad.” The judge found that Meta had intentionally violated the standards.

Washington Democrat Attorney General Bob Ferguson said "that he had "one word for Facebook's conduct in this case – arrogance."

He told the Times, "It intentionally disregarded Washington's election transparency laws," Ferguson said. "But that wasn't enough. Facebook argued in court that those laws should be declared unconstitutional. That's breathtaking."

According to the Times, the company said that the laws "unduly burden political speech" and were "virtually impossible to comply with."

In a motion filed in July, Ferguson wrote that Meta had failed to respond to multiple inspection requests regarding political advertisements on its platform in Washington between 2019 and 2021 and after several complaints were filed to the state Public Disclosure Commission, the Executive Director of the agency Peter Lavallee referred the case to Ferguson in September 2021 for potential legal action.

This spring, Meta filed a motion asking the court to strike down the regulations for commercial advertisers which was denied by North in September.
ADVERTISEMENT
ADVERTISEMENT
Untitled_design_-_2022-10-26T223844.884