The conspirators allege that the agency had involvement at every level of the plot, including from its inception forward, and were not just passively observing. This had led to many questioning if the plot would have ever happened without the agency's assistance. 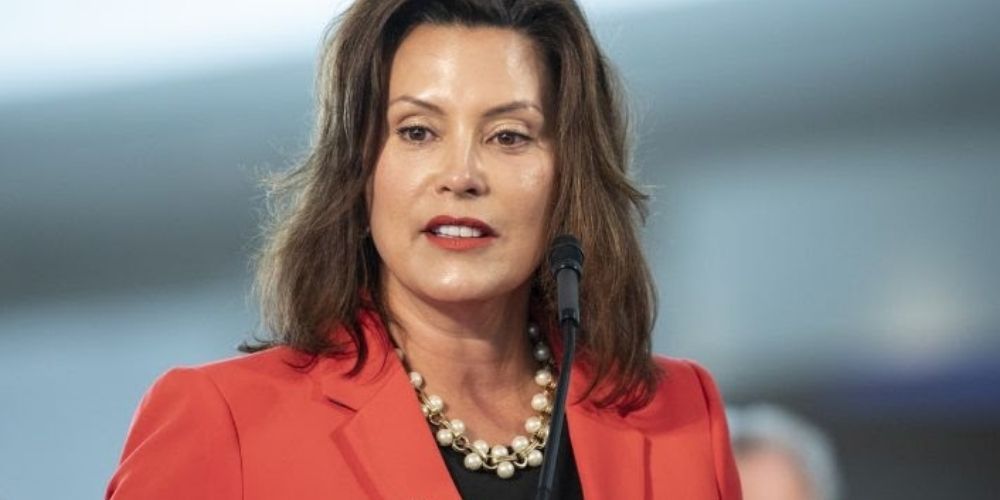 A bombshell report from Buzzfeed reveals that the suspects accused of attempting to kidnap Michigan Democrat Governor Gretchen Whitmer are claiming the FBI of set them up.

The conspirators allege that the agency had involvement at every level of the plot, including from its inception forward, and were not just passively observing. This had led to many questioning if the plot would have ever happened without the agency's assistance.

According to Buzzfeed, court filings, evidence and interviews describe at least 12 FBI informants investigated the conspiracy for months while the suspects were allegedly planning the kidnapping.

The investigation led to the arrest of 14 suspects connected to the plot to kidnap the Governor. 13 have plead not guilty. The group allegedly planned to kidnap Whitmer because they were upset with the COVID restrictions she placed on the state.

An informant who was an Iraq War veteran, allegedly became second in command of the group, and even paid for travel so that the conspirators could meet together. The man named "Dan," became an informant for the FBI after he joined a Facebook group called the Wolverine Watchmen. According to court documents, the Watchmen described themselves as “a group of Patriots,” looking to “recruit like-minded individuals.”

Court documents claim that members of the Watchmen routinely referenced the "Big Boog," the "Big Igloo," or the "Big Luau,' and labeled themselves "Boojahideen," references to a civil war called "boogaloo."

"Dan" allegedly also coordinated teamwork between the conspirators and advanced the plot with the main organizer.

One of the suspects has accused the FBI of entrapment, claiming the informants encouraged other criminal activities, and even led military-style trainings for the conspirators.

According to Buzzfeed, Prosecutors claim to have thousands of social media posts, 400,000 text messages, and over 1,300 hours of recordings of the conspirators which prove the suspects were not just expressing anti-government sentiments as argued by the defendants.

Defendants claim they were targeted for their political opinions. The defense had originally planned to argue that the suspects were “induced or persuaded” by the FBI. The defense has also claimed that without the FBI’s efforts, there may have never been a kidnapping conspiracy. Other defendants are expected to make similar claims during their own trials.