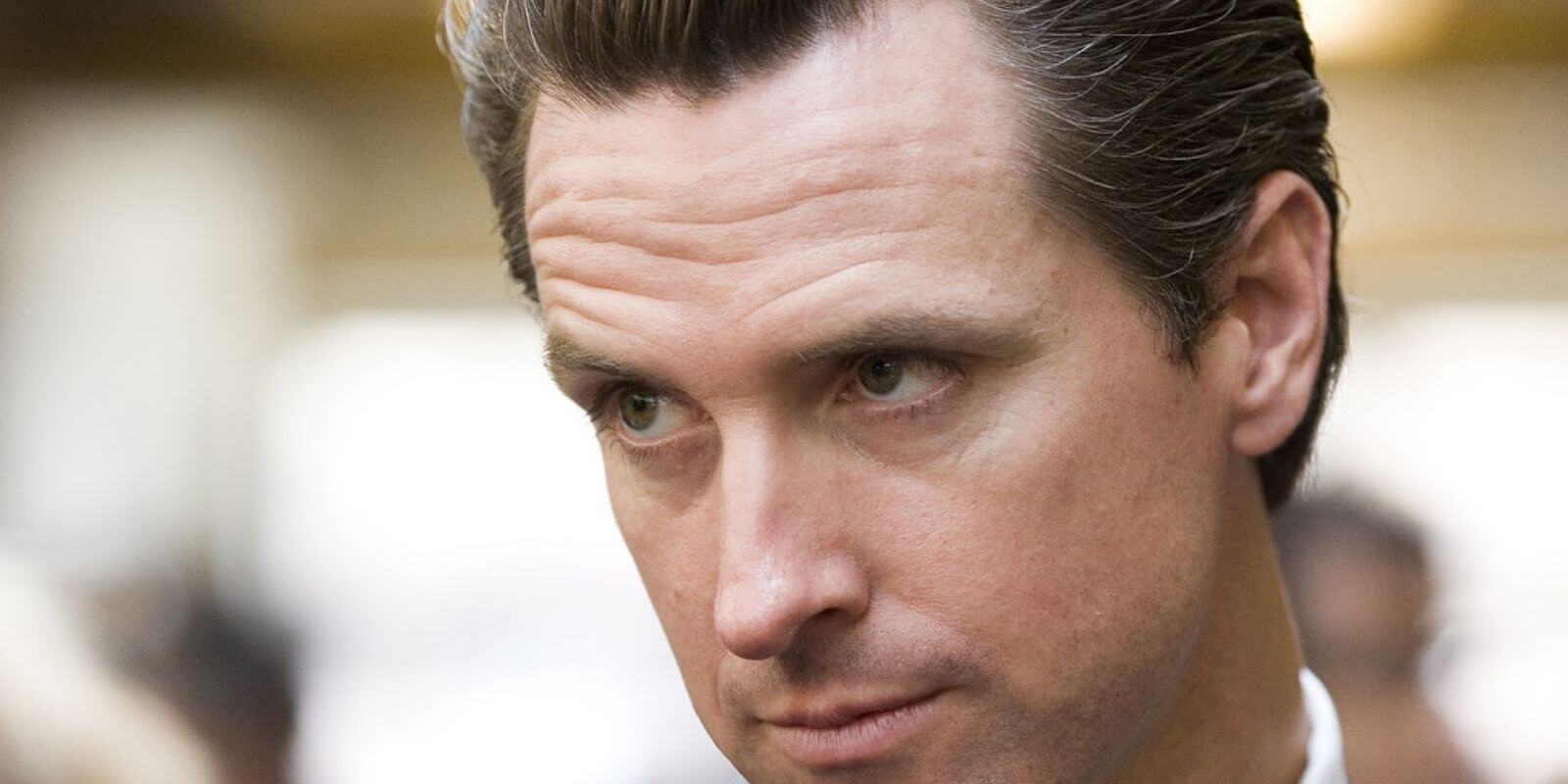 In a 2014 segment on Anderson Cooper 360, the show’s namesake and host talked about a six month long investigation into Florida theme park employees, most notably from Disney World, that were arrested on child sex crimes charges.

"We begin though with a report that you won't see anywhere else. It's where every child's dream comes true. Where you're supposed to feel safe and kids can be kids. As parents, you're going to want to pay close attention to our next story. It's an investigation involving child sex predators, and some of the most famous theme parks in this country," said Cooper.

"As you're getting ready to pack the family van and head to Central Florida's Disney World, Universal Studios, or even SeaWorld, you’ll want to see what we found in our six month investigation. We're talking about a pattern of theme park employees arrested insect stings after work hours," he added.

The segment talks about Disney employees that were captured in sting operations undertaken by police, where many of those arrested had actually been talking to undercover police officers, and not the young children and teens they thought.

"A CNN investigation found since 2006, at least 35 Disney employees have been arrested for sex crimes against children, trying to meet minors for sex, or for possession of child pornography," the segment said.

It added that five people had been arrested from Universal Orlando, and two were arrested from Seaworld. At that point, 32 had been convicted, eight had pled not guilty, and two had not entered a plea.

Arrests have continued into 2022.

In March, the Sheriff of Polk County announced that as a result of a massive sting operation, 108 arrests had been made, which included four Disney employees.

Sheriff Grady Judd highlighted during his press conference the case of the 27-year-old Xavier Jackson of Kissimmee Florida, who was one of the people caught in the operation, and "just happens to be a lifeguard at the Polynesian Resort for Disney."

"You think there's a few children around there?" the sheriff said. "That's right, I didn't stutter. He was a lifeguard at the Polynesian Resort. And was bragging about that."

Disney is one of the most prominent objectors to Florida’s recently passed anti-grooming legislation, called the "Parental Rights in Education" bill. Opponents, including Disney, have called the bill the "Don’t Say Gay" bill, despite the language of the text not saying, or suggesting this is the rule.

"Our goal as a company is for this law to be repealed by the legislature or struck down in the courts, and we remain committed to supporting the national and state organizations working to achieve that," their statement added.

Following Disney's statement, Florida Governor Ron DeSantis slammed the company, saying "This state is governed by the interests of the people of the state of Florida. It is not based on the demands of California corporate executives. They do not run this state. They do not control this state."

DeSantis has also suggested that he would be supportive to the suggestion of repealing a 55-year-old state law that allows Disney to govern itself on the grounds of Walt Disney World.