"You attacked my mother," the stepson said to his stepfather. "You should have just stayed away." 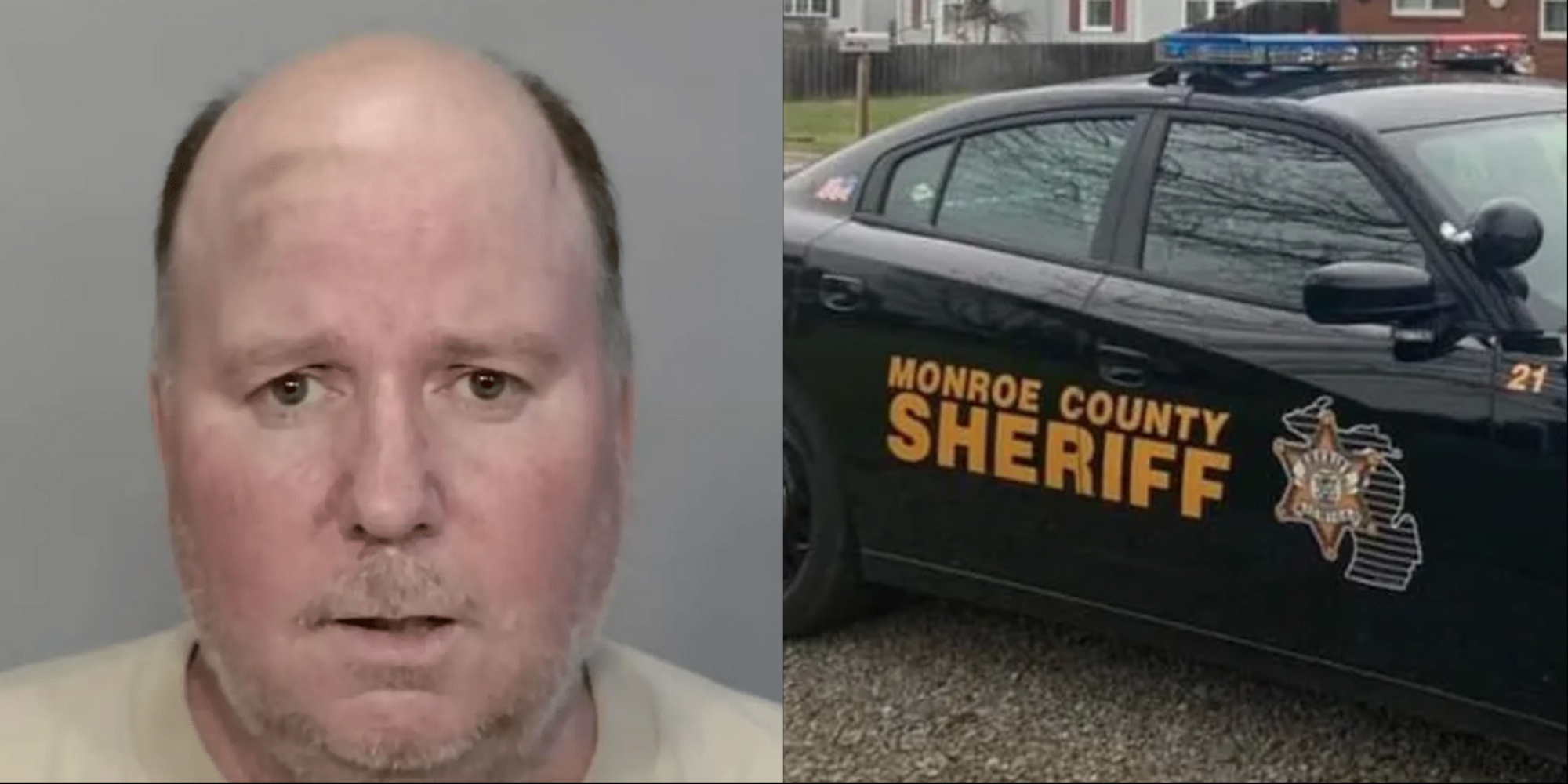 In June, a Florida man was caught allegedly beating his wife, and was subsequently shot by his adult stepson.

The man was taken to hospital to recover from his wounds, however upon being released, he was promptly arrested and charged with misdemeanor battery.

As the Miami Herald reports, 53-year-old William T. Zimmerman was arrested on Tuesday and held at the Stock Island county jail on $75,000 bond. He is set to appear in court on August 4.

Zimmerman is listed as disabled and living on the streets, and allegedly has a history of threatening to harm or even kill his wife and 25-year-old stepson, who have not yet been identified.

According to Adam Linhardt, a spokesman for the Monroe County Sheriff’s Office, the stepson said his mother is "a regular victim of domestic violence," and that "his stepfather routinely threatens to kill him, her and law enforcement." It was also stated that Zimmerman possesses firearms.

The incident in question took place on June 26 at a home on Coconut Highway in Big Pine Key, Florida.

That evening, the stepson called 911 claiming that his stepfather was beating his mother. The situation was labeled a "domestic in progress," however things took a turn when shots rang out.

"You attacked my mother," the stepson said to his stepfather. "You should have just stayed away."

According to the Herald, he then delivered first-aid to his stepfather, telling the dispatcher he "didn't want this to happen."

The stepson has not been charged with a crime, as police say evidence suggests he acted in self-defense.