House Bill 5 passed in a 23-15 vote in the Senate, following a party-line vote of approval in the state’s House of Representative’s last month 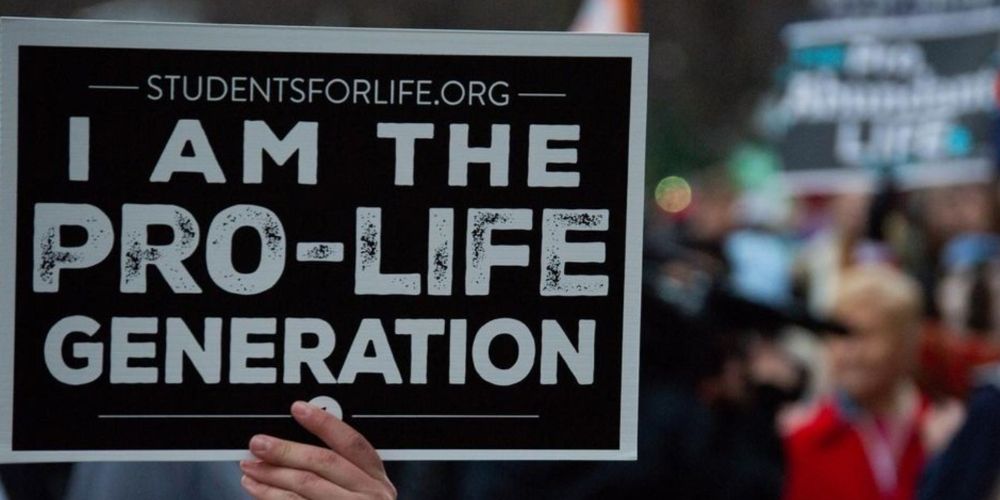 The Florida Senate passed a bill banning abortions after 15 weeks in the state, sending the bill to Governor Ron DeSantis' desk to be signed. House Bill 5 passed in a  23-15 vote in the Senate, following a party-line vote of approval in the state’s House of Representative’s last month.

Governor Ron DeSantis is expected to sign the measure into law, with his spokesperson, Christina Pushaw, stating: "Governor DeSantis is pro-life and has voiced support for the concepts in this bill," according to Reuters.

The bill would take effect on July 1, and would ban abortions after 15 weeks expect in cases where the mother is at risk of death or "irreversible physical impairment," or if the fetus has a fatal abnormality.

Currently, the state permits abortions up to 24 weeks without a mandatory waiting period, meaning a woman can terminate her pregnancy the same day at a clinic.

In a addition to the change in timelines for abortions, the bill also looks to help youth, adults, and women who are pregnant or may become pregnant stop smoking, would create "fetal and infant mortality review committees," and creates the requirement that hospitals that perform birthing services shall participate in at least "two quality improvement initiatives developed in collaboration with the Florida Perinatal Quality Collaboration within the University of South Florida College of Public Health."

In a session on Wednesday, an amendment was defeated by Senate Republicans that would have made exceptions for rape, incest and human trafficking, according to Reuters.

Democratic supporters of the amendment asked their colleagues to focus on the emotional needs of pregnant victims of sexual assault. "We're better than this," state Senator Victor Torres said.

Sponsor of the bill, state Senator Kelli Stargel, defended the bill’s exclusion of the exemption for rape, saying she rejected the premise that a "child should be killed because of the circumstances in which it was conceived."

This bill mirrors a number of other ones passed across the country.

Mississippi's similar law is before the Supreme Court after the Department of Justice brought the suit against the state. The case could overturn Roe v. Wade. A ruling on the case is expected this spring.

Texas' similar bill has ended up in the Supreme Court as well, with the court ruling in December that the law can remain as it allows a lawsuit against it to go forward.