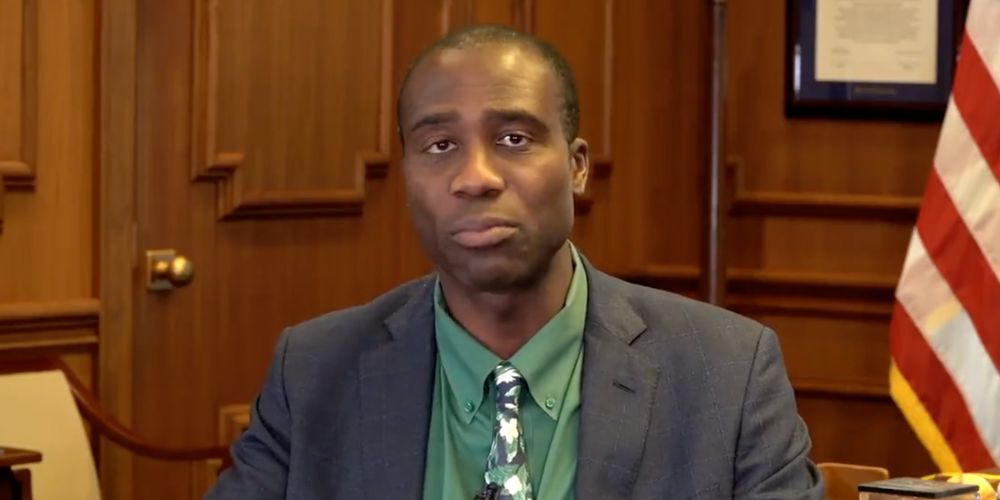 The comments follow a Thursday report from Florida Medicaid which said research on the safety of gender reassignment surgeries and hormone usage for transitioning is insufficient.

In a letter to the Florida Board of Medicine, obtained by NBC News, Ladapo said research shows "there is great uncertainty about the effects of puberty blockers, cross-sex hormones, and surgeries in young people with gender dysphoria."

And current standards "appear to follow a preferred political ideology instead of the highest level of generally accepted medical science," he said.

"Florida must do more to protect children from politics-based medicine. Otherwise, children and adolescents in our state will continue to face a substantial risk of long-term harm," Ladapo wrote.

Children and teens should not be prescribed puberty blockers or hormone therapy, the department continued — contradicting guidance issued by the US Department of Health and Human Services under President Joe Biden.

Ladapo said some professional organizations, like the American Academy of Pediatrics and the Endocrine Society, recommend "gender affirming" care even while "the scientific evidence supporting these complex medical interventions is extraordinarily weak."

The Florida Medicaid report also recommends against sex reassignment treatment as a health service that is consistent with generally accepted professional medical standards.

"Available evidence indicates that the services are not proven safe or effective treatments for gender dysphoria."

The 46-page document applied to such treatments for any age, but took specific concern with those under 18, saying European nations have expressed similar concerns with gender treatment for children.

It includes a list of potentially or permanently irreversible effects of cross-sex hormone usage, like: the growth of body and facial hair, an enlarged clitoris, a deeper voice and infertility for females taking male hormones, sexual dysfunction, and breast growth for males taking female hormones.

And in order to be considered for coverage, treatments must be "consistent with generally accepted professional medical standards (GAPMS) and not experimental or investigational," the report says.

Ladapo concluded his letter by encouraging the Board to review the Agency’s findings and the Department’s guidance to establish a standard of care "for these complex and irreversible procedures."