"I have done my best to validate and reassure the offended student that I made a simple, human, error. It has nothing to do with race," Trogan said. 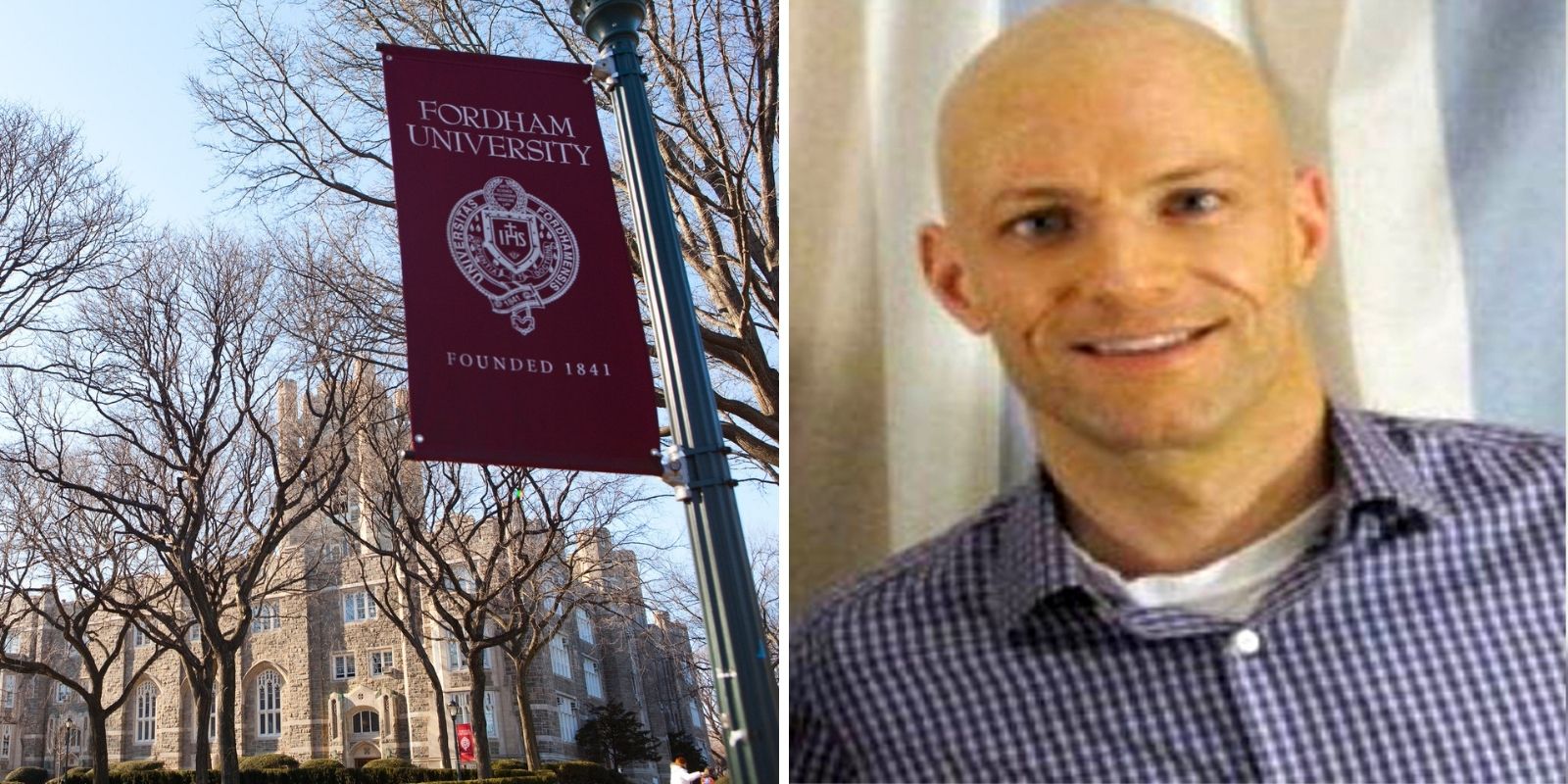 Fordham University professor Christopher Trogan, 46, was fired after mixing up the names of two black students in the class, according to a report.

Hours after what Trogan called an "innocent mistake," the Fordham University lecturer sent a nine-page email to students in his Composition II classes explaining the incident and defending his "entire life" of working on "issues of justice, equality, and inclusion," campus newspaper Fordham Observer reported.

"The offended student assumed my mistake was because I confused that student with another Black student," Trogan wrote in the email to the Fordham students. "I have done my best to validate and reassure the offended student that I made a simple, human, error. It has nothing to do with race."

Trogan blamed the controversial name mix-up on his "confused brain" when the two black students arrived to class late on Sept. 24,while the professor was concentrating on another classmate's work at the lecturer podium.

Students said that Trogan's excessive apology over email made the situation worse.

"We were not actually that upset about him mixing up our names. It was more so the random things he would throw into the response," student Chantal Sims, the other classmate involved in the incident, said to The Observer.

Sims said she did not report Trogan to the administration because she felt like a lot of the professor's actions and communications seemed unnecessary and "a little excessive, like all you needed to do was say sorry and it would have been fine."

One of the first-year students involved in the name mix-up, who asked to remain anonymous due to privacy concerns, said that Trogan repeatedly got their name incorrect over the course of four classes.

Two days later on Sept. 26, Eva Badowska, dean of the faculty of arts and sciences and associate vice president, arts and sciences, notified Trogan that he was placed on immediate suspension with pay and benefits and that his actions were under investigation by the university. She gave him an order to not contact any Fordham student or he would face immediate termination. Part of the suspension included barring his access to Fordham University's electronic systems, including email.

Trogan was terminated on Oct. 25 following reports of racism in his English class and is preparing for potential private action, The Observer reported, noting that the termination was effective immediately and cut off Trogan's salary, health benefits, life insurance, and retirement fund.

"I was never informed of the charges against me, nor of the nature of the investigation of which I was the subject," Trogan said in an email to his former students on Oct. 29 after the termination. "I was kept completely in the dark."

A student in the other section of Trogan's Composition II class and said she was disappointed in how Fordham handled the firing of the "really great professor," adding that she was in disbelief. "I was really shocked because it did not seem like that big of a deal to me," she said. "I did not think he did anything wrong."