Former At-Large DC Council candidate Addison Sarter is expected to bring forth a ballot initiative that would look to create African American autonomous areas with in DC, which would have their own mayor and city council members. 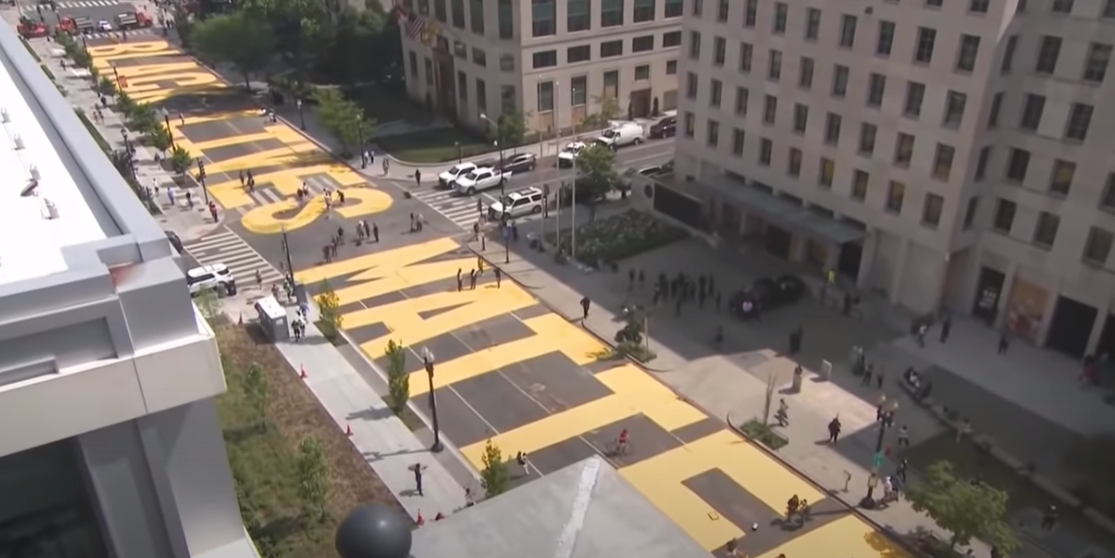 Former At-Large DC Council candidate Addison Sarter is expected to bring forth a ballot initiative that would look to create African American autonomous areas with in DC, which would have their own mayor and city council members.

According to WAMU reporter Martin Austermuhle, Sarter is expected to propose this ballot initiative, but did not give a timeline.

Sarter wrote about the initiative back in April, outlining what the African American autonomy Act of 2021 would entail.

The act would preserve East of the Anacostia River and the Langdon Park/Brentwood area in Northeast DC, as well as Colonial Village and Shepered Park in Northwest DC as historically black areas that would be covered under the act.

"These African American autonomous regions, would be turned into their own cities, with their own mayor and own city Councilmembers, operating separately and free from control by the present DC government," wrote Sarter.

According to Sarter, east of the Anacostia is 90 percent African American, a place he calls "the perfect area for a African American autonomous region" due to its population demographic and its isolation from the rest of the city due to the 295 highway that runs along the river.

"To deny African Americans autonomous regions in DC, would be denying us our basic human rights," wrote Sarter.

According to the United Nations, indigenous people are defined as: “the descendants of those who inhabited a country or a geographical region at the time when people of different cultures or ethnic origins arrived. The new arrivals later became dominant through conquest, occupation, settlement or other means."

Sarter claims that African Americans are indigenous people because" African Americans are descendants of Africans who inhabited West and Central Africa at the time when a people of different cultures and ethnic origins, known as Europeans, arrived. These Europeans later became dominant through their conquest to Africa known as the Atlantic slave trade and American slavery."

He goes on to state that interest groups and those making the laws in these majority black areas do not live in the area, and that they were polluting neighborhoods and destroying low income housing, calling the matter a case of life or death.

Sarter explains that the act would not be segregation, that the initiative would not prevent people from traveling to either side of the river.

Austermuhle elaborated on the challenges this initiative would face in its attempts to get on a ballot. He said that beyond getting signatures, it could potentially violate parts of the Home Rule Act.

According to the DC City Council, "The Council of the District of Columbia is the legislative branch of local government established by the “District of Columbia Home Rule Act of 1973”, enacted by Congress and ratified by District voters. The Council is composed of a Chairman elected at large and twelve Members–four of whom are elected at large, and one from each of the District’s eight wards. A Member is elected to serve a four-year term."