A panel of eight men and four women deliberated for around three hours before clearing Brett Hankison of all charges. 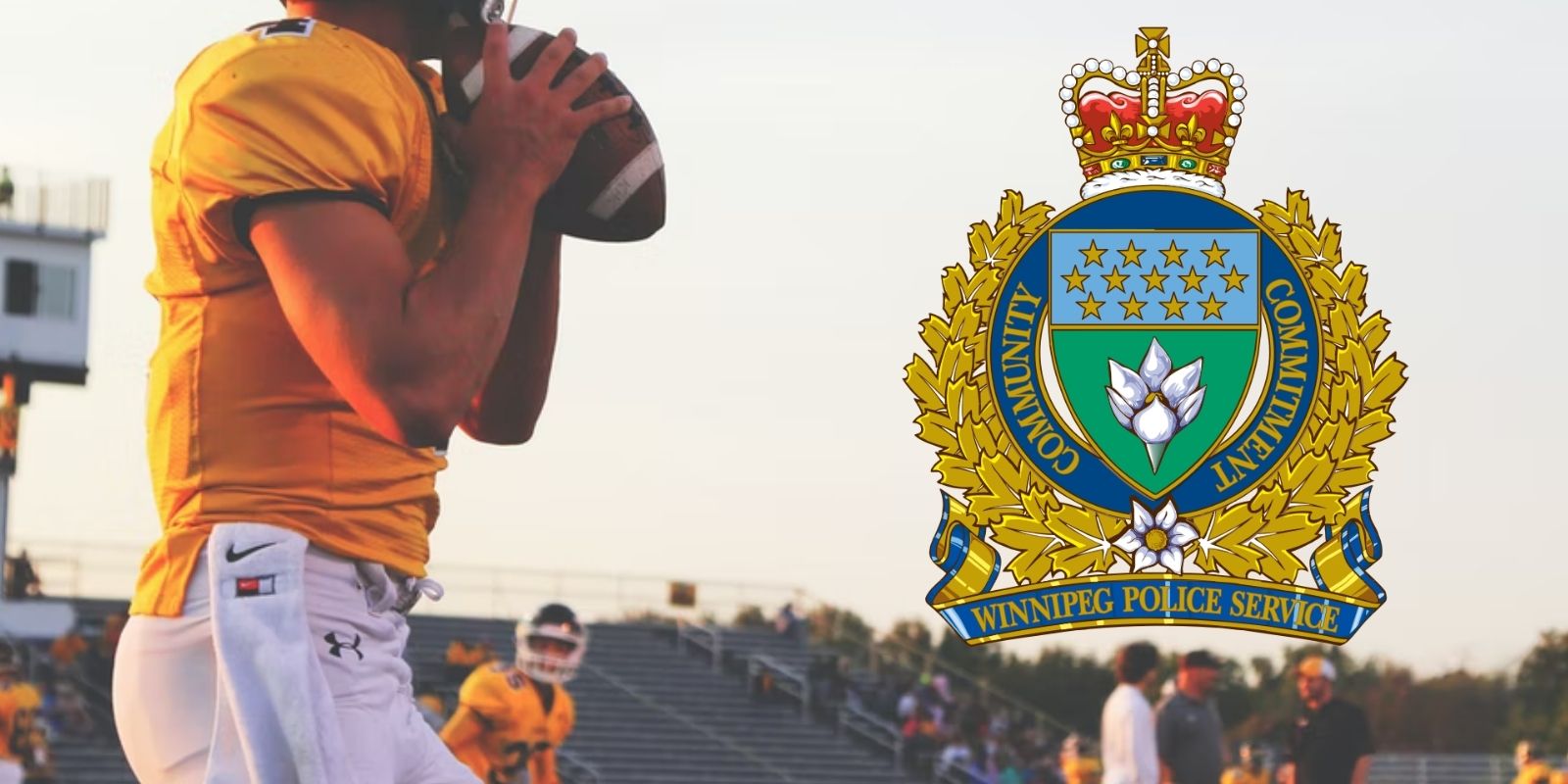 On Thursday, a Kentucky jury cleared a former Louisville police officer of endangerment charges laid in connection to the 2020 drug raid that resulted in the fatal shooting of Breonna Taylor.

A panel of eight men and four women deliberated for around three hours before clearing Brett Hankison of all charges, according to the Associated Press.

Hankison was the only officer charged in connection to the shooting. He was charged with three counts of wanton endangerment for firing through the sliding glass side doors and a window of Taylor’s apartment during the raid.

Attorneys for Hankison reportedly never contested the ballistics evidence, but said that he fired 10 bullets because he thought his fellow officers were "being executed."

Though Hankison did not appear outside the courtroom after the verdict was read, his attorney, Stewart Mathews, said he and his client were "thrilled" with the verdict.

When questioned on what may have swayed the jury towards clearing Hankison, Mathews said "I think it was absolutely the fact that he was doing his job as a police officer. ... The jury felt like you go out and perform your duty and your brother officer gets shot, you got a right to defend yourself. Simple as that. "

During the trial, Hankison testified that he saw a muzzle flash in Taylor’s dark hallway after officers burst through the door, and thought that officers were under heavy fire. He then quickly turned the corner and fired 10 shots in the hopes of ending the threat.

In Thursday’s closing arguments, prosecutors questioned what Hankison really saw, challenging whether he could see through the front door when police broke it open.

"He was never in the doorway," Whaley told the jury. "His wanton conduct could have multiplied [Taylor’s] death by three, easily."

"Whaley also reminded the jury that none of the other officers who testified recalled Hankison being in the doorway before the gunfire began. All the shells from his weapon were found in the parking lot, among a row of cars," the Associated Press reported.

The prosecutor said while other officers were in the line of fire of a single shot fired by Taylor's boyfriend, Hankison was "over here, shooting wildly through sliding-glass doors covered with vertical blinds and drapes."

Hankison admitted during the trial to shooting though Taylor's patio doors and bedroom window, but said he did so to save his fellow officers.

When questioned on if he did anything wrong, Hankison replied: "absolutely not."

Following the 2020 shooting, the 20-year veteran K-9 officer was fired by Louisville Police.

Mathews told the jury in his closing argument that Hankison thought he was doing the right thing in the incident, and is not a criminal who belongs in prison.

"He did what he thought he had to do in that instant. This all happened in such a short span," Mathews said.

Hankison said that he was positioned behind an officer with a battering ram and could see the silhouette of a person "in a shooting stance" with what appeared to be an AR-15 rifle as the door swung open. No gun matching the description was found in the residence, only the handgun of Taylor’s boyfriend Kenneth Walker.

Though the death of Taylor cast a shadow over the case, prosecutors insisted in their opening statements that this case wasn't about her death or the police decisions that led to the March 13, 2020, raid.