One instance happened in Florida but the stories range from coast to coast. 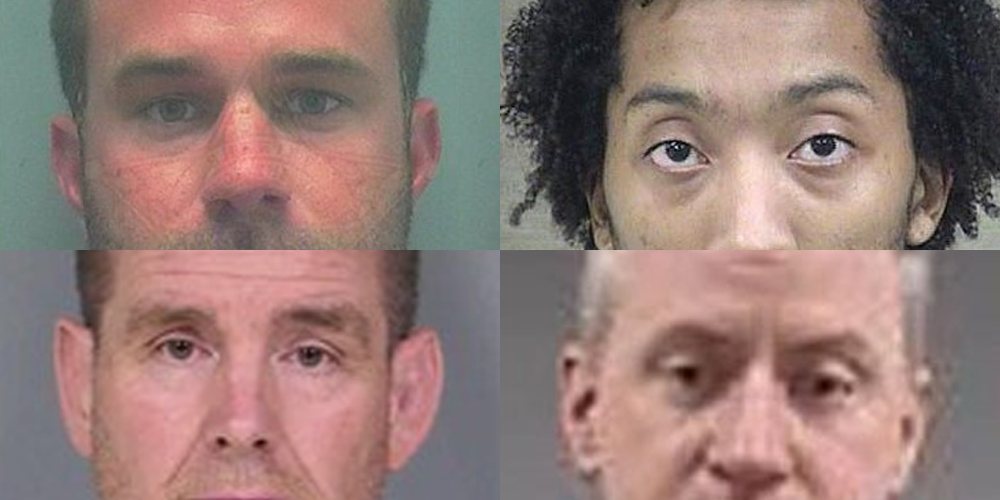 The reaction to the anti-grooming bill from Florida has created a narrative from the "Don’t Say Gay" crowd, who in their opposition to the legislation have erased and minimized the reality that educators are capable of misbehavior that targets minors in the classroom.

Jack Posobiec of Human Events brought forward four such cases that have happened within the past week, alone.

One instance happened in Florida but the stories range from coast to coast.

These situations come amid a time where outlets like the Washington Post accuse "grooming" of being fringe accusations that can sway policy. Whereas sites like VICE claim conservatives have "resurrected an old strategy of invoking pedophilia to tar their pro-LGBTQ opponents."