After facing threats of boycott from left-wing activists, the company's CEO flipped on the matter, stating that the law "does not match Delta's values." He also termed the bill "unacceptable." 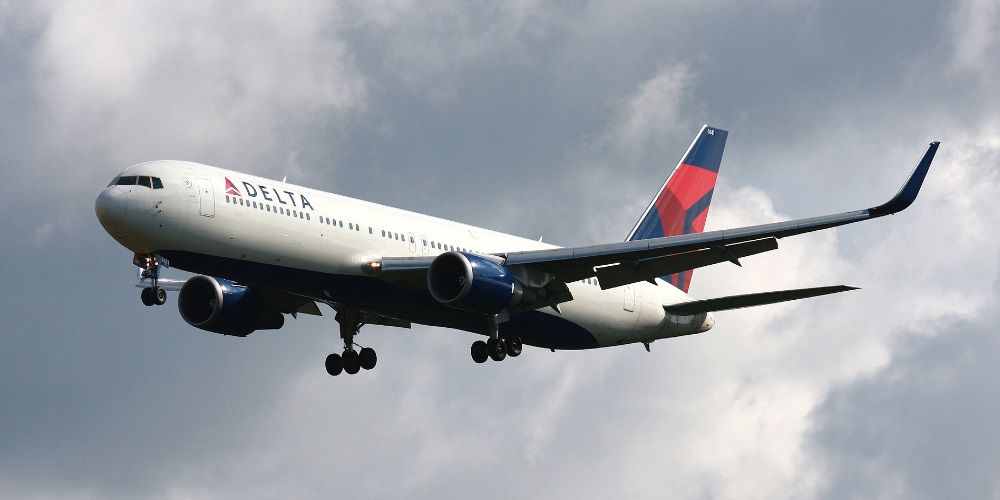 The Georgia House of Representatives passed an amendment on Wednesday which would strip Delta Air Lines of $35 million in tax credits after the company criticized a new controversial election law in the state, Daily Wire reports.

"They like our public policy when we're doing things that benefit them," said Republican House Speaker David Ralston. "You don't feed a dog that bites your hand. You got to keep that in mind sometimes."

Despite passing in the state House, the state Senate has been reluctant to further the bill. Senators say they are seeking to avoid further economic losses for Georgia amid the coronavirus pandemic. Atlanta is a Delta hub.

The bill, designed to secure future Georgia elections against potential fraud, makes a variety of changes to the state's election rules. The bill expands the power of the state government over counties in regulating elections, guarantees access to mail-in ballot drop boxes with limitations, adds extra time for early voting, shortens the length of runoff elections, and most controversially, prohibits electioneering or gifts from campaigners or partisan volunteers from giving gifts to voters while waiting to vote.

The law has been widely touted as prohibiting voters from being able to access food or drink while waiting, but it merely limits who can provide those items.

Delta initially expressed support for some provisions in the new law, releasing a statement arguing that "Georgia must have a fair and secure election process, with broad voter participation and equal access to the polls. The legislation signed this week improved considerably during the legislative process, and expands weekend voting, codifies Sunday voting and protects a voter’s ability to cast an absentee ballot without providing a reason."

However, after facing threats of boycott from left-wing activists, the company's CEO flipped on the matter, stating that the law "does not match Delta's values." He also termed the bill "unacceptable."

"Last week, the Georgia legislature passed a sweeping voting reform act that could make it harder for many Georgians, particularly those in our Black and Brown communities, to exercise their right to vote," CEO Ed Bastion said in a statement.

"Since the bill's inception, Delta joined other major Atlanta corporations to work closely with elected officials from both parties, to try and remove some of the most egregious measures from the bill. We had some success in eliminating the most suppressive tactics that some had proposed."

Delta has previously lost the jet fuel tax break due to fights with GOP politicians in the state. In 2015, the company was stripped of its tax break after criticizing Georgian politicians for failing to increase taxes to support infrastructure projects. Three years later, Delta once again was stripped of its tax credit after revoking its discount for members of the NRA. The tax credit was eventually restored after both incidents.

Delta is the largest private employer in the state of Georgia.