The Equality Act would make it discriminatory for doctors and clinicians to refuse to prematurely age children who've diagnosed themselves with gender dysphoria and claim a transgender identity. 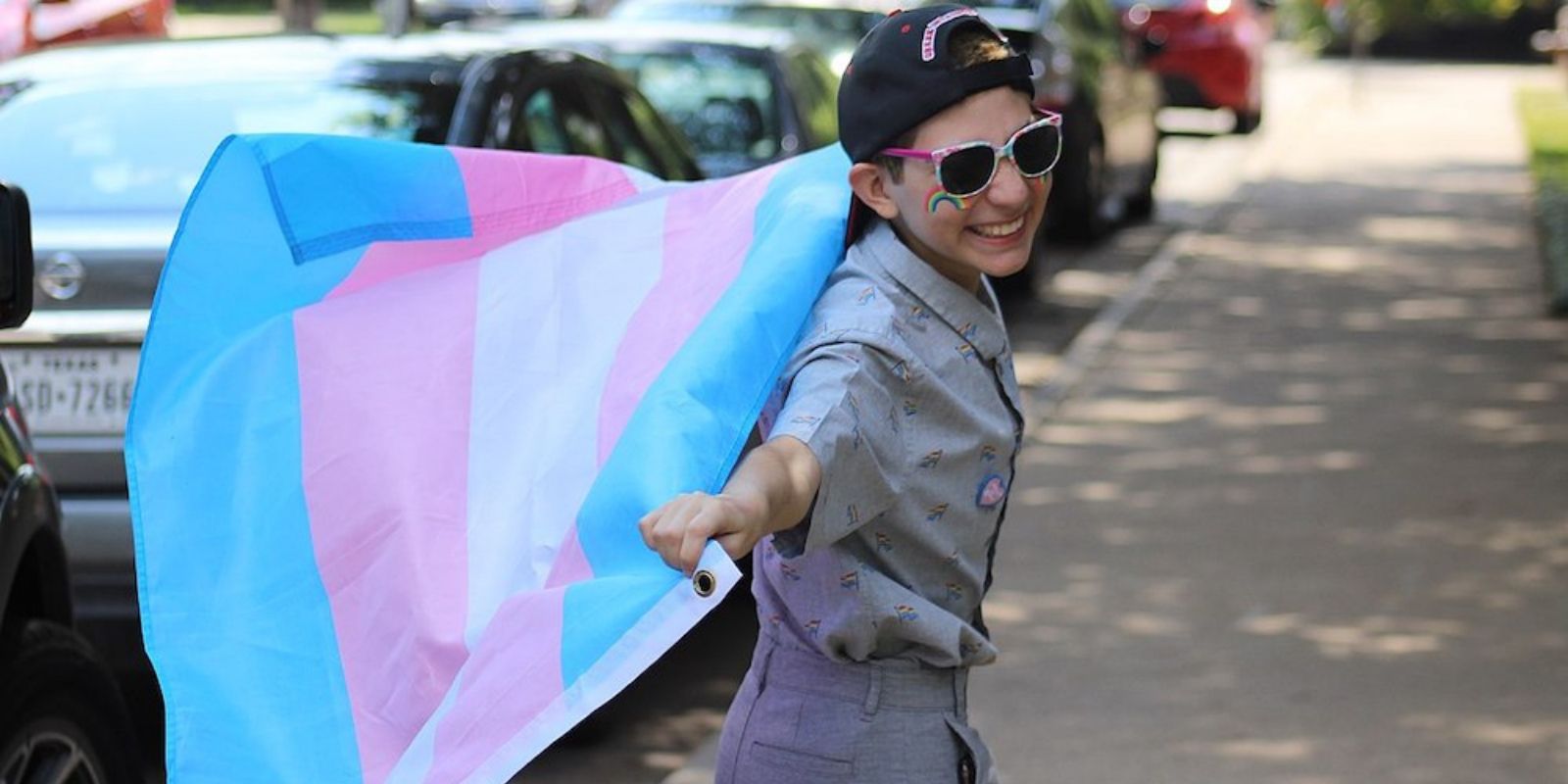 Most of us who hit our 40s will find our bodies slowing down, accumulating aches, or suffering a new chronic health condition. Even if our health wasn't great before, middle age is full of reminders that one's own peak of youthful bloom is over.

Our parents, if they're still with us, have probably started to need more help. They may come back from doctors' appointments with complicated diagnoses, and even more complicated prescriptions. They're a little more tired than they used to be, and they often don't tell us the half of it, to spare our feelings.

The inevitable decline of the body is difficult to live with, but we put up with it until we can't. It beats the alternative.

Why would anyone want to fast forward this process, starting in their teens? Why would legislators mandate that doctors must issue prescriptions and perform procedures that accelerate aging and the health problems that go with it?

We ask because that is what happens when health professionals medicalize childhood gender identity by prescribing puberty blockers to halt pubertal development at its earliest, visible signs. Health professionals then prevent this normal and critical developmental stage altogether by administering cross-sex hormones throughout the sexual maturation window.

Administering cross-sex hormones to teens results in conditions of old age—a girl is sent into menopause, or a boy put into andropause—decades before their time.

If the Equality Act becomes law, it will be considered discriminatory for doctors and clinicians to refuse to prematurely age children who've diagnosed themselves with gender dysphoria and claim a transgender identity.

In many states right now, young people can hear about gender identity at school or on social media, self-diagnose gender dysphoria as why they're unhappy, say that they're transgender, and from that moment, every school employee and medical professional they meet will simply agree with them.

Schools won't let minors take a Tylenol without parent and physician authorization, and often also the school nurse's supervision. Yet, a girl can diagnose herself with a need for teenage menopause and force everyone around her to agree. In some states, she'll be backed up by Child Protective Services, who will consider a parent's opposition to this medical experimentation to be a form of abuse or neglect.

Meanwhile, undergoing menopause before the age of 50 increases the risk of fatal cardiovascular disease for women. This risk is greater before the age of 45, and yet more before 40. Ovaries are important endocrine organs, the endocrine system including all the glands that produce and regulate hormones, which are key determinants of overall health and fitness. Flooding the ovaries of young females with endocrine disrupting hormones (puberty blockers and testosterone) until they shut down some 30 years before their time has negative consequences.

Usually, artificial cross-sex hormones are given to over-ride the children's natural estrogen or testosterone in order to bring about the appearance of the opposite sex. These come with their own dangerous side effects. For example, studies suggest that males prescribed oral estrogen to appear feminine have increased risk of venous thromboembolism, and females given testosterone to appear masculine have increased risk of high blood pressure and diabetes.

We've also seen individuals who undergo medical transition complain of being diagnosed with brittle bones in their 20s—a condition of old age—30 or 40 years earlier than expected. When puberty is halted, increase of bone mass is stunted before it can reach its adult peak. Then, when followed with cross sex hormones, bone mass begins declining early due to artificially induced menopause or andropause.

Is aging before one's time, with all the risk and suffering this entails, such a proven mental health treatment that Congress should mandate it for any unhappy minors who want to give it a try?

Supporters of the Equality Act routinely make inaccurate claims about suicidality to justify these extreme interventions, and dismiss the high potential for dissatisfaction with the interventions themselves. They ignore the potential for real, known harms of low bone density, increased risk of diabetes and cardiovascular disease, or painful symptoms of menopause, and the effects these conditions can have on mental health.

Getting older is hard even when it's supposed to to happen. Making it come 30 years early sounds like bad medicine, negligent mental health care, and even worse law. We urge the Senate to pull back from the brink of the Equality Act.

Natasha Chart is the executive director of Women's Liberation Front.

Michelle Cretella, MD is the executive director of the American College of Pediatricians.