Whitmer's office described Lucido's investigation as a "shameful political attacks based in neither fact or reality." 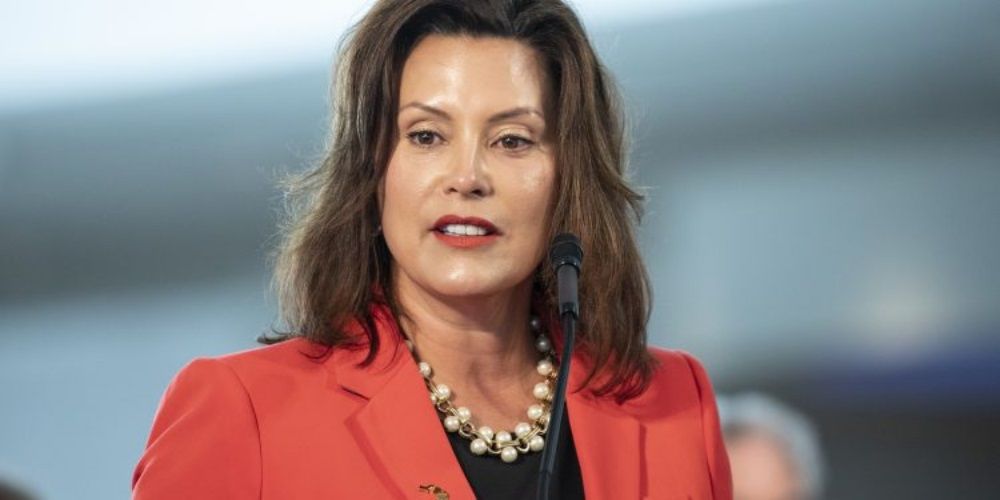 A prosecutor in southeast Michigan says that Democratic Michigan Governor Gretchen Whitmer could face criminal charges over her handling of coronavirus early on in the pandemic, Fox News reports.

Macomb County prosecutor Peter Lucido says he is investigating deaths in nursing homes and other long-term care facilities, and that criminal charges could be laid against Whitmer if his investigation reveals "willful neglect of office" or "reckless endangerment of a person’s life."

While patient protection laws prevent Lucido from obtaining healthcare records himself, he is encouraging those who lost loved ones in nursing homes to seek out information regarding the circumstances of their deaths.

Whitmer's office described Lucido's investigation as a "shameful political attacks based in neither fact or reality."

Whitmer had previously argued that she has "released an incredible amount of data. We have followed the federal requirements. Every step of the way."

However, Lucido is not the only person investigating Whitmer's nursing home policies. Dana Nessel, the state's Democratic attorney general, is also reportedly looking into the situation.

Republican politicians led by State Sen. Jim Runestad are also calling for an investigation into Whitmer's nursing home policies, comparing her actions to New York Governor Andrew Cuomo, who is now facing potential impeachment after it was revealed that his office lied about nursing home deaths.

"Gov. Whitmer's regional hub policy placed patients with and without COVID-19 in the same facilities and may have exacerbated the death toll in those facilities," Runestad said last month.

Unlike Cuomo, however, no evidence or admissions have been revealed suggesting that coronavirus deaths have been undercounted in Michigan.