The lead designer for the upcoming Harry Potter video game, Hogwarts Legacy, Troy Leavitt, is at the receiving end of a harassment campaign for his past YouTube videos for criticizing woke culture and espousing a pro-consumer stance with regards to video games and politics. 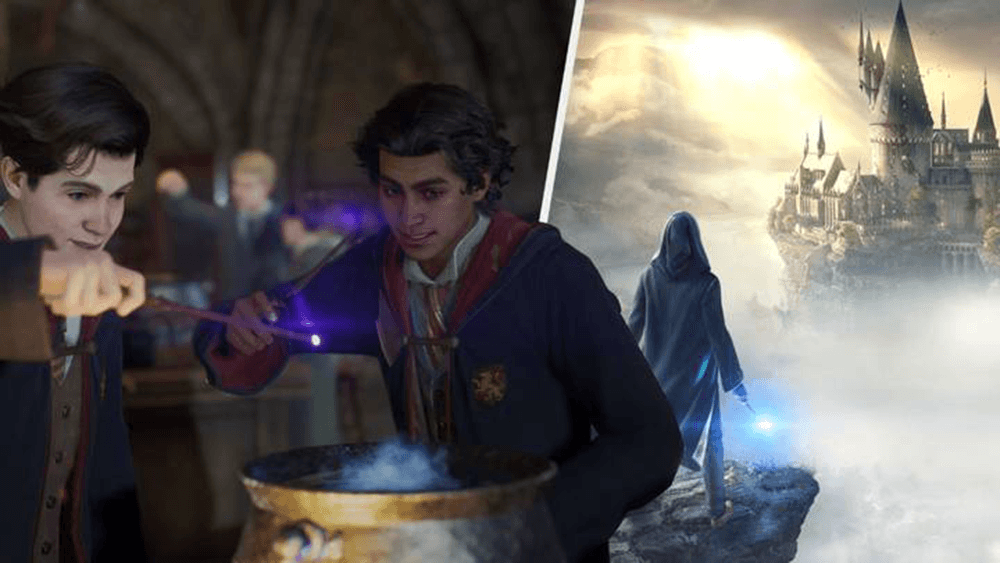 The lead designer for the upcoming Harry Potter video game, Hogwarts Legacy, Troy Leavitt, is at the receiving end of a harassment campaign for his past YouTube videos for criticizing woke culture and espousing a pro-consumer stance with regards to video games and politics.

Leavitt's YouTube channel was discovered and pointed out by a Twitter user in the gaming community named Liam Robertson, aka Doctor Cupcakes, who reportedly collaborates with YouTube gaming channel Did You Know Gaming.

Robertson falsely accused Leavitt of being a "far right YouTuber" who made "anti-fem and pro GG vids," with "GG" referring to the GamerGate controversy.

"I know this is just shocking but the lead designer of Hogwarts Legacy is Troy Leavitt, a far right YouTuber who used to make anti-fem and pro GG vids," Robertson tweeted Sunday.

"I want to make something clear here - I'm not trying to 'cancel' anyone. I just wanted to let people know this because I feel like it's something people might like to know before deciding whether to support this project. This is all public info and there for anyone to find," his tweet thread continued.

Robertson's remarks were egged on by his followers, who urged him to proceed with his cancel campaign against Leavitt, whose political views do not align with his progressive ideology.

Leavitt reportedly posted a video entitled "In Defense of John Lasseter," who was the former Disney executive who departed from the company after being accused of sexual misconduct, GameRant reports. He has another video responding to Anita Sarkeesian's Feminist Frequency series, as well as other videos on similar topics.

One of Leavitt's apparent sins was to respond to and like tweets written by The Post Millennial contributing editor Ian Miles Cheong.

Robertson's Sunday tweets regarding Leavitt's video posting history are getting a lot of attention on Twitter, which could pose a risk to Leavitt's employment status on the Hogwarts Legacy project amid a harsh social media cancel culture that has recently affected other high profile individuals.

Efforts to deplatform and 'cancel' Leavitt have since spread to the ResetEra social justice gaming forum, where dozens of users gleefully shared their efforts to harass Leavitt and his employer.

"Tomorrow is going to be fun for him," wrote one user.

"F*ck this game and everything about it. F*ck this f*ckface chud. F*ck JK [Rowling]," said another, whose remarks were echoed by numerous others apparently angered by Harry Potter J.K. Rowling's critical stance on intersectional feminism and cancel culture.

Efforts to get Leavitt fired appear to be well underway. It only remains to be seen if Leavitt's employer will cave to the harassment campaign or stand up for one of their employee's right to free speech and diversity of opinion.