Given the current social climate and the Biden administration's embrace of Critical Race Theory, it is unclear if the United States will also boycott the 'anti-racism' conference. 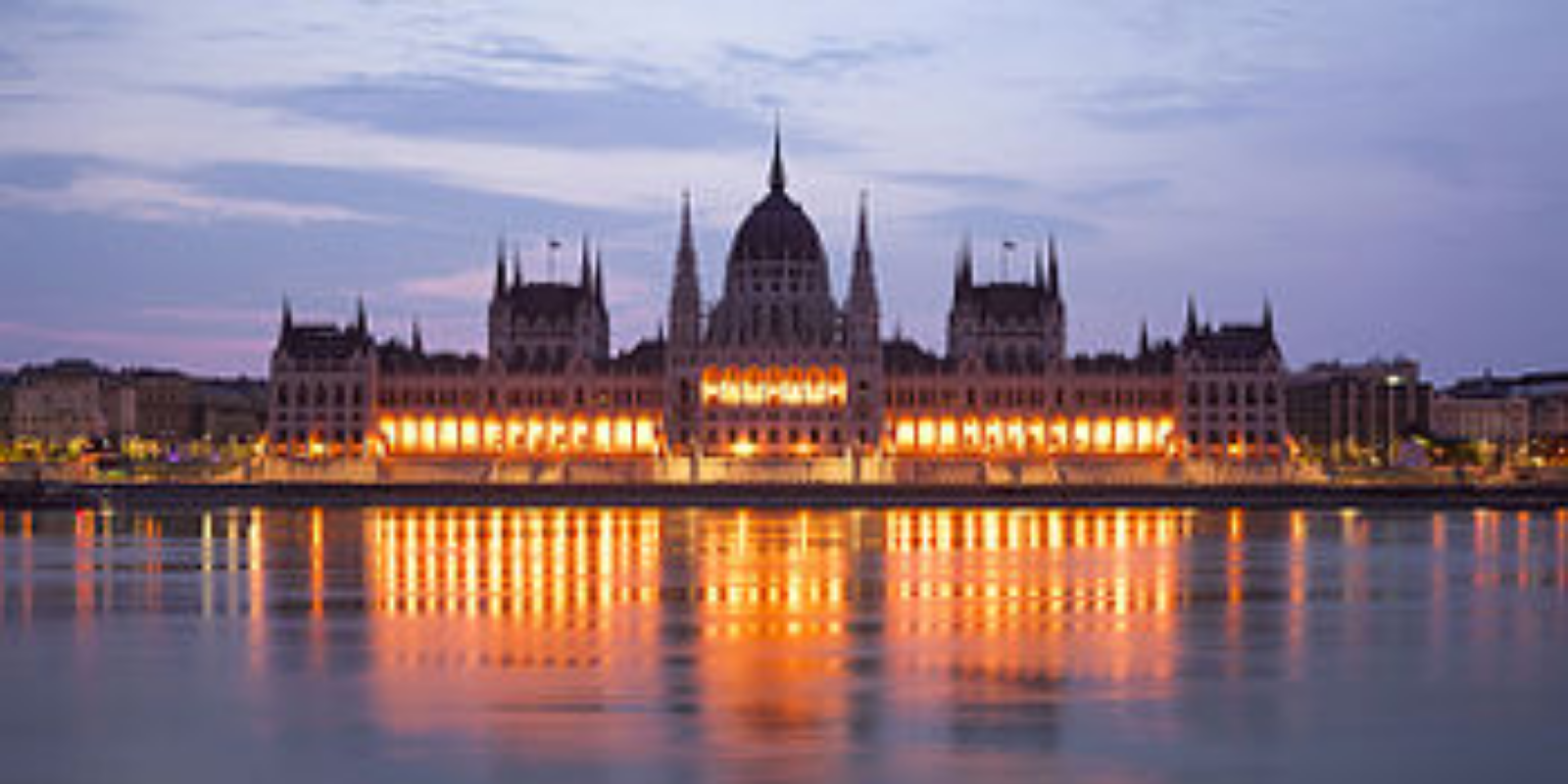 Hungary has gone on record as being the first EU nation to publicly boycott the UN event in Durban, South Africa, commemorating the 20th anniversary of the World Conference on Racism, stating that the event has an anti-Semitic tenor.

According to the Jerusalem Post, Hungarian Foreign Minister Peter Szijjarto stated in a letter:

"The Hungarian government declared a zero-tolerance policy against antisemitism and is fully committed to guarantee the safety of the Jewish people that we also consistently represent in the international forums."

"In this spirit, Hungary does not support the Durban process and voted against the resolution adopted by the United Nations General Assembly on 31 December 2020 deciding on the convening of a high-level meeting on the occasion of the twentieth anniversary of the adoption of the Durban Declaration and Programme of Action."

The JPost went on to state:

"An early draft of the resolution adopted at the Governmental Conference at Durban equated Zionism with racism, leading the US and Israel to withdraw from the conference. The final draft did not condemn Zionism as racist, but the Israel-Palestinian conflict is the only one listed specifically under the section on 'victims of racism, racial discrimination, xenophobia and related intolerance.'"

Other countries are expected to also boycott the conference, since the third and last of these Durban conferences to be held saw no less than 14 countries boycotting it, including the US, the UK, France, Canada, Australia, Poland and Germany.

Given the current social climate and the Biden administration's embrace of Critical Race Theory, it is unclear if the United States will continue to boycott the 'anti-racist' conference.

The Israeli Ambassador to the UN, Gilad Erdan, commented that he is planning to hold an alternate event, which includes fighting antisemitism as another form of racism.