I regret to inform you: half of America hates you

The left has unveiled their true feelings about the electorate—numbering nearly 70 million people—who voted for Trump, under the guise of concern and understanding: Don’t buy it. It’s a farce. 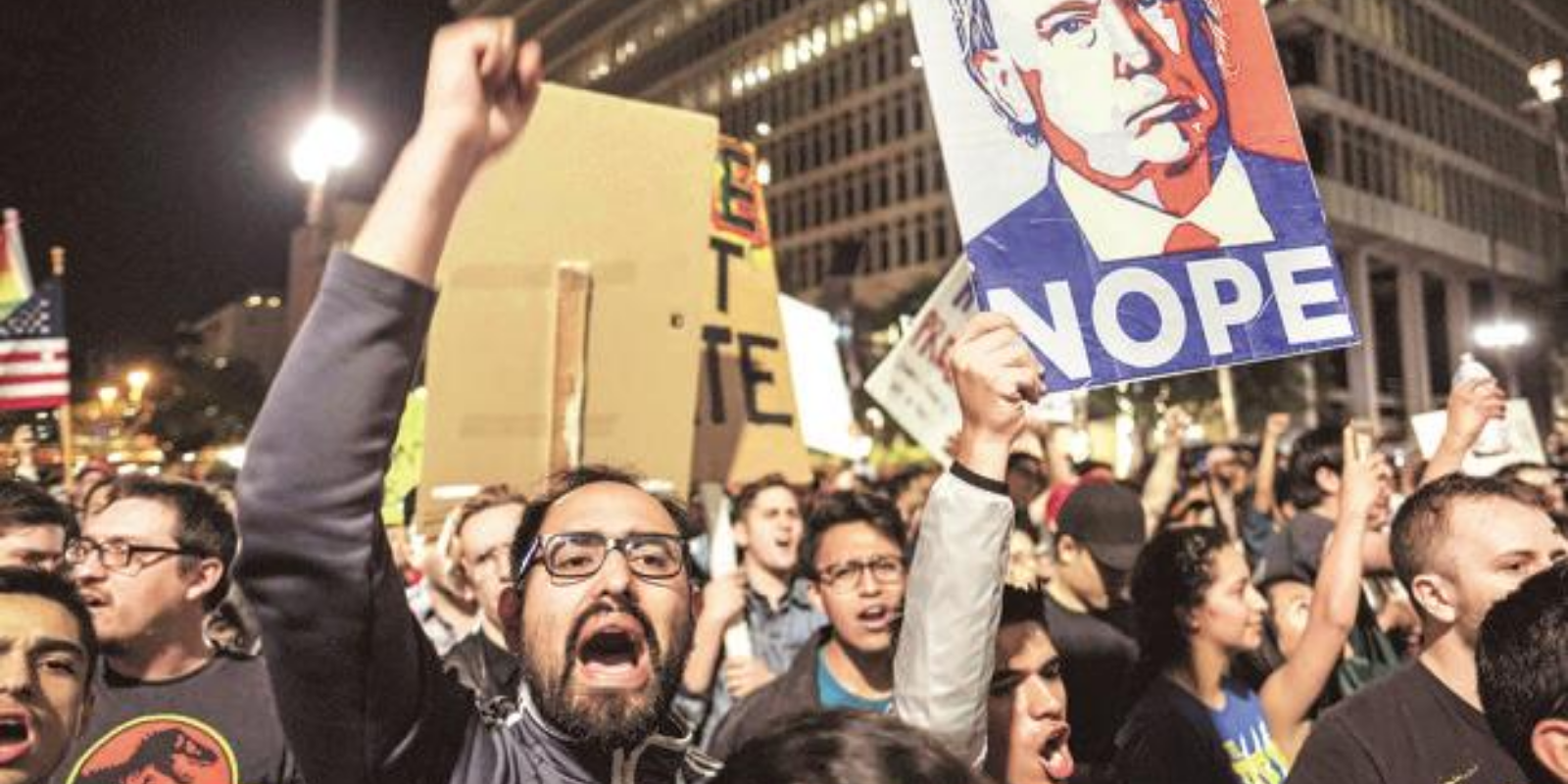 Mere weeks following the election, the left has unveiled their true feelings about the electorate—numbering nearly 70 million people—who voted for Trump, under the guise of concern and understanding: Don’t buy it. It’s a farce.

Despite the disputed election results, there’s no reason to believe these people have abandoned their political beliefs, rooted more often in ideology than Trump fandom. Still, the left has participated in a classic bait and switch, at first excoriating these people for their beliefs, then, following a result they favored, insisting they didn’t understand their beliefs and so would now like them to pick one of two options: Force these indignant ingrates to unite under a banner of love and unity or be accept their position as a targeted dissident.

For the last few months building to the election and afterwards, progressives voiced their utter disdain for Trump supporters, or conservatives (they can’t seem to tell the difference), which turns out to be a giant swath of almost half of Americans who voted this year, to the tune of almost 70 million people.

In tweets and even a recent Washington Post op-ed, thriller author and Trump hater Stephen King can’t hold backs his disgust for the conservative electorate. His view is common and representative of much of the mainstream media.

In this tweet, another prolific writer says Trump supporters must be somehow collectively ignorant of COVID-19 and unwilling to mitigate its effects.

Yet occasionally, an outlet will run a story or two proclaiming they have, in fact, attempted to understand this mysterious group of people—these primal conservatives thumping their chests with reckless abandon at Trump rallies—and they have tried all along, yet they just can’t grasp what they’re thinking or why.

The mainstream media is gaslighting people into believing they tried to relate to this curious horde of 70 million Bible thumping right-wing nut jobs but that is a lie, they are trying to revise history—and we will not let them. For the most part, they have not tried, they have jumped to conclusions, without pretext, and they have decided these conservatives, yes, even this many, are backward, ignorant, pedestrian rubes. The mainstream media holds the ultimate double edged sword up to its chest—ignorance of and hatred for conservatives—even as it asks them to now forget all their differences and unite, happily, as a unified country. If they do not, no matter, their failure to comply will be documented.

This tendency to revise history, then threaten people who fail to fall on the right side of it quite literally, is sociopathic and absurd—it’s the stuff of horror stories, not elections. Conservatives are passionate but they don’t hate half of America. When Donald Trump was elected President, they didn’t wag their fingers at Democrats and say, You’ll rue the day you didn’t support him! That’s the stuff of school yard bullies or toxic relationships, not a democratic republic and certainly not ours.

Many conservatives are totally coping with the idea that Joe Biden likely won the Presidency—that’s how elections work! What they don’t appreciate is being hated for their value system which goes far deeper than any certain leader. They don’t appreciate being told for four years that their President was not duly elected and in fact, was probably only elected due to Russian collusion, then upon another election, are told they must be racist, homophobic, and misogynist to vote for Trump, then told with a straight face, they were, in fact, far beyond understanding and their views are akin to a gentle insurrection. That’s the stuff of banana republics and it needs to stop now.