Jeff Bezos to shoot himself into space along with his brother

Amazon founder Jeff Bezos announced that he and his brother will be shooting themselves into space, via his private rocket company, in July. 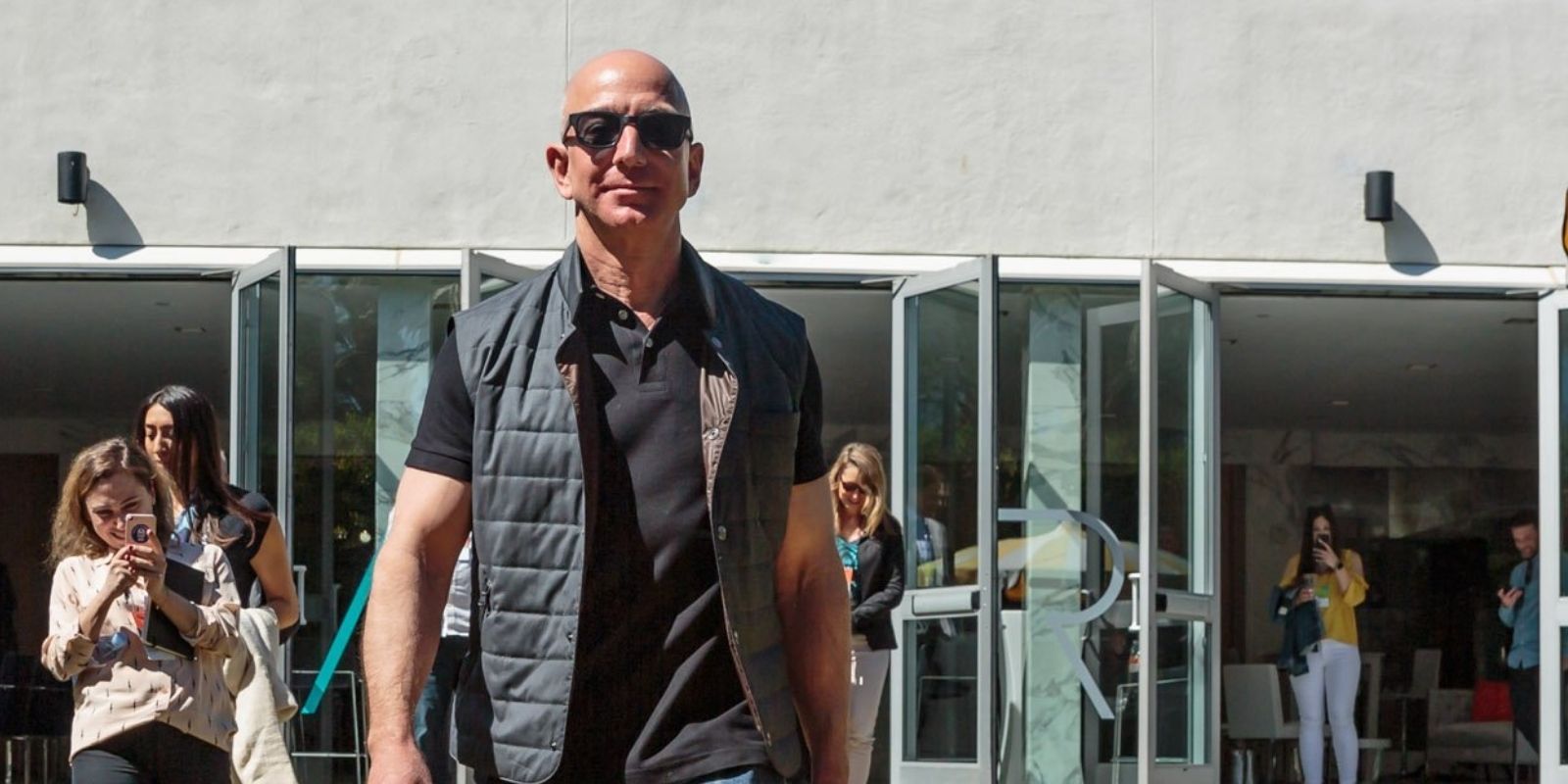 Amazon founder Jeff Bezos announced that he and his brother will be shooting themselves into space, via his private rocket company.

The two will take off on July 20, only 15 days after Bezos is set to step down as chief executive of Amazon, reports Yahoo News.

"Ever since I was five years old, I've dreamed of traveling to space. On July 20th, I will take that journey with my brother. The greatest adventure, with my best friend," wrote Bezos in an Instagram post, with the hashtag "Gradatimferociter," meaning "step by step, ferociously."

Bezos' net worth is estimated to be at 186 billion dollars.