In an update to the Official Secrets Act from 1989, journalists would be looking at up to 14 year prison terms if they report stories that embarrass the government through leaked information. 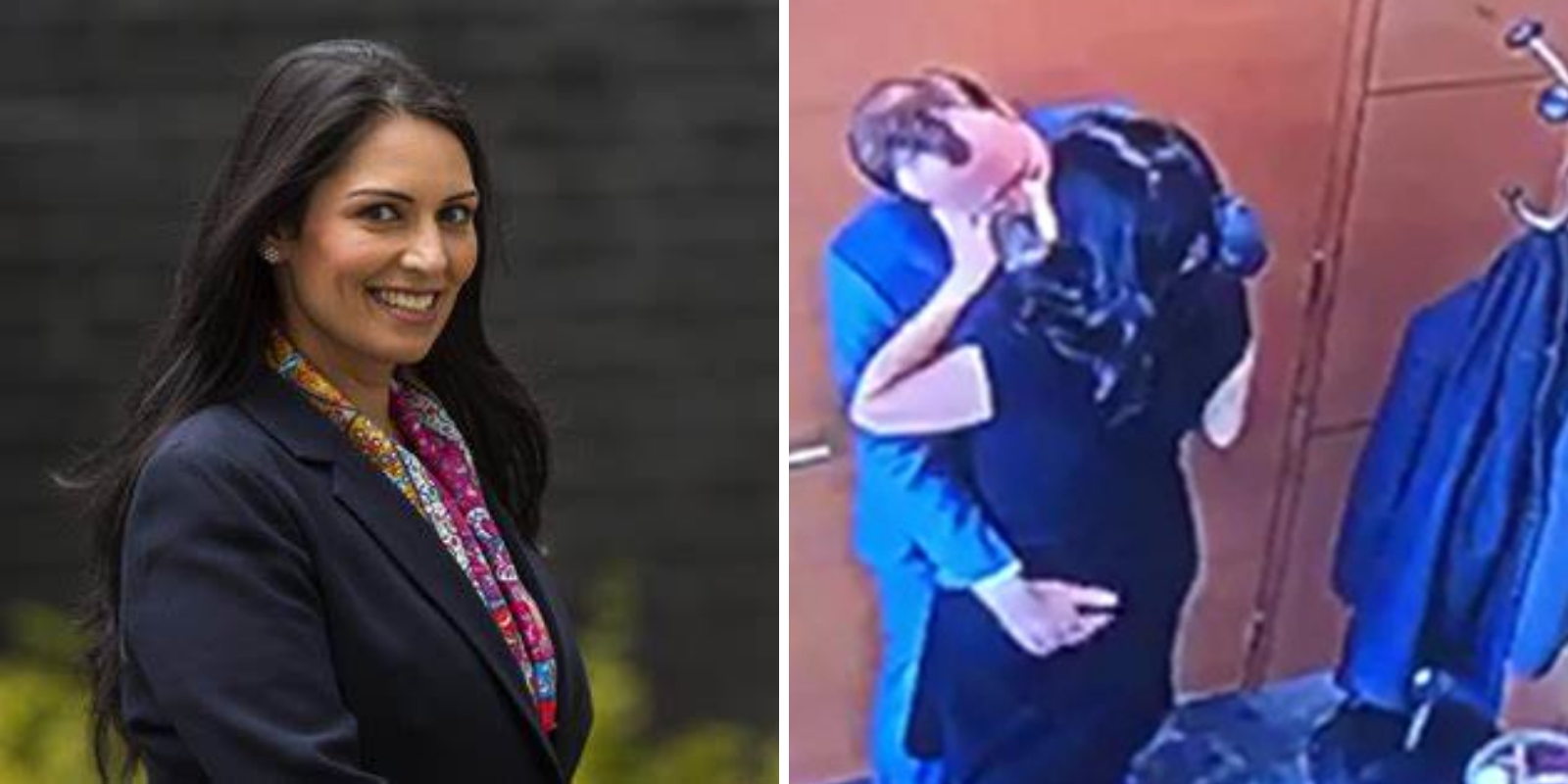 An old law is getting a new update in the UK, where under the Official Secrets Act from 1989, journalists would be looking at up to 14 year prison terms if they report stories that embarrass the government through leaked information. This provision would treat journalists the same as foreign spies.

"Existing legislation distinguishes provisions and penalties between those who leak or whistleblow, those who receive leaked information, and foreign spies," said a spokeswoman for the National Union of Journalists (NJU). The changes in this law would make that distinction more difficult.

The new changes were reviewed by Priti Patel's Home Office, who said could that those journalists who report information on "leaked documents would not have a defence if charged under news laws designed to clamp down on foreign agents," the Daily Mail reports.

The National Union of Journalists said additionally that "The government proposes to eliminate or blur these distinctions. The government also wants to increase the maximum penalties that journalists might suffer for receiving leaked material from two to 14 years..."

"The NUJ has long argued that where whistleblowers believe that they have acted in the public interest, they should be able to make this case in court, and if a jury agree with them, be protected."

The government plan is to make it harder for foreign spies to gain access to leaked documents, but it extends to journalists as well. If documents are leaked, under the new law, it would behoove journalists not to report on them, as they could face punishment for doing so.

The Home Office has a different take. In a statement, they said that "Since the passage of the Act in 1989, there have been unprecedented developments in communications technology (including data storage and rapid data transfer tools) which in our view, means that unauthorised disclosures are now capable of causing far more serious damage than would have been possible previously."

In short, the Home Office said that the punishments need to increase because the ease of obtaining the information, and the damage that can cause the government, has increased.

"As a result, we do not consider that there is necessarily a distinction in severity between espionage and the most serious unauthorised disclosures, in the same way that there was in 1989," the Home Office went on to say.

"For example, documents made available online can now be accessed and utilised by a wide range of hostile actors simultaneously, whereas espionage will often only be to the benefit of a single state or actor.

"In severe cases, the unauthorised disclosure of the identities of agents working for the UK intelligence community, for example, could directly lead to imminent and serious threat to life."

Critics of the update say that a "public interest defense" should be possible under the law, so that journalists would not face prosecution for doing their work to report on leaked government documents. But the Home Office argues that a defense provision would "undermine our efforts to prevent damaging unauthorised disclosures, which would not be in the public interest."

It was leaked documents during the pandemic that led to one Secretary of State for Health and Social Care Matt Hancock losing his post, and his marriage. After implementing strict lockdown rules himself, he broke them to engage in a fling with a subordinate. Both were married.

The Information Commissioner's Office wanted to know just how the CCTV footage that implicated Hancock found its way to the press—to that end, they performed searches of two homes. The office faced criticism for doing so, but the searches were still carried out.

Under the new law, prosecution could be in order for journalists who reported on that footage, which would have meant that the hypocrisy of the very man who instituted restrictions and then willfully, flagrantly broke them, would never have been known to have betrayed the public trust. Foreign spies who obtained the documents would also be prosecuted.