Poland said that it would deploy these planes, "immediately and free of charge," to Ramstein Air Base in Germany "and place them at the disposal of the Government of the United States of America." 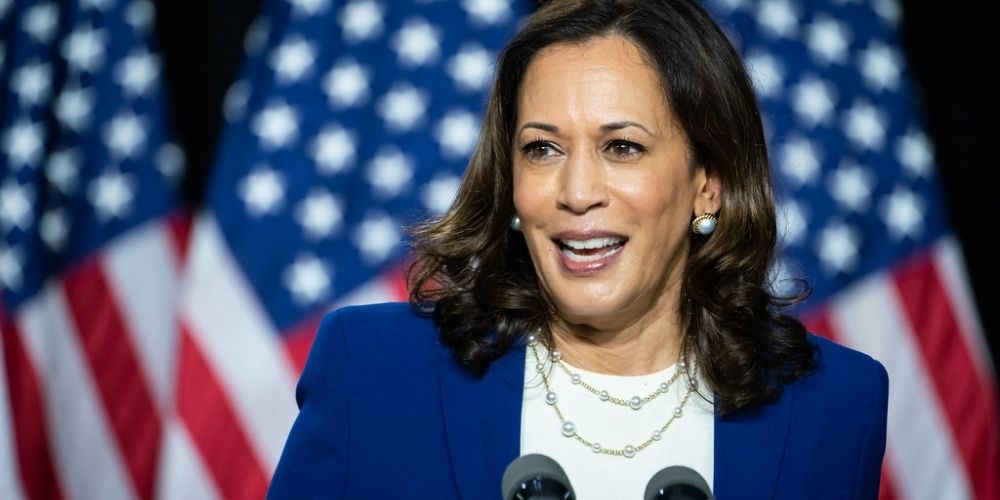 On Wednesday, Vice President Kamala Harris will be heading to Warsaw, Poland on a trip reportedly meant to show unity between the US and the allied nations of Poland and Romania bordering Ukraine. The trip comes amidst a disagreement over a Polish proposal to get fighter jets to Ukraine, according to Politico Playbook.

Poland originally said they would not provide planes to aid Ukraine, but then said that they would give the planes to the US, flying them to Ramstein Air Force Base in Germany, at which point the US could deploy the planes the Ukraine. The US was not on board with that plan.

Ukraine had requested fighter jets to aid in their battles against the Russian invaders, specifically MiG-29 fighter jets that their pilots know how to operate.

Originally, the European Union said that Poland would be willing to donate these planes, but Poland had said that there was no transfer in the works.

The Biden administration has said that it would attempt to work out a way to get these planes from Poland to Ukraine, but noted that such a transfer would be difficult.

On Tuesday though, Poland announced that it would deploy these planes, "immediately and free of charge," to the Ramstein Air Base in Germany "and place them at the disposal of the Government of the United States of America."

"The authorities of the Republic of Poland, after consultations between the President and the Government, are ready to deploy — immediately and free of charge — all their MiG-29 jets to the Ramstein Air Base and place them at the disposal of the Government of the United States of America," Poland's statement read.  Poland also, per the statement, "requests the United States to provide us with used aircraft with corresponding operational capabilities. They asked "other NATO Allies — owners of MiG-29 jets — to act in the same vein."

Pentagon spokesperson John Kirby has rejected this proposal, saying that flying jets out of a US/NATO base into contested airspace would not work, as this could be seen as an escalation toward conflict between Russia and NATO.

"The prospect of fighter jets 'at the disposal of the Government of the United States of America' departing from a US/NATO base in Germany to fly into airspace that is contested with Russia over Ukraine raises serious concerns for the entire NATO alliance," Kirby said.

"It is simply not clear to us that there is a substantive rationale for it." Noting "the difficult logistical challenges it presents," he added, "we do not believe Poland’s proposal is a tenable one."

According to NPR, Harris will be meeting with Polish officials on Thursday, with the outlet noting that the visit was planned well before the disagreement over jets.

She will be meeting with Polish President Andrzej Duda and Prime Minister Mateusz Morawiecki, as well as Canadian Prime Minister Justin Trudeau that day.

Officials say that Harris will also be meeting with those that have fled Ukraine, as well as US Embassy staff from Kyiv, who are now based in Poland.

On Friday, Harris will be meeting with US service members stationed in Poland before traveling to Bucharest to meet Romanian President Klaus Iohannis