Allison Elizabeth Fluke-Ekren has been charged with providing material support to ISIS and other terrorist groups in Syria. 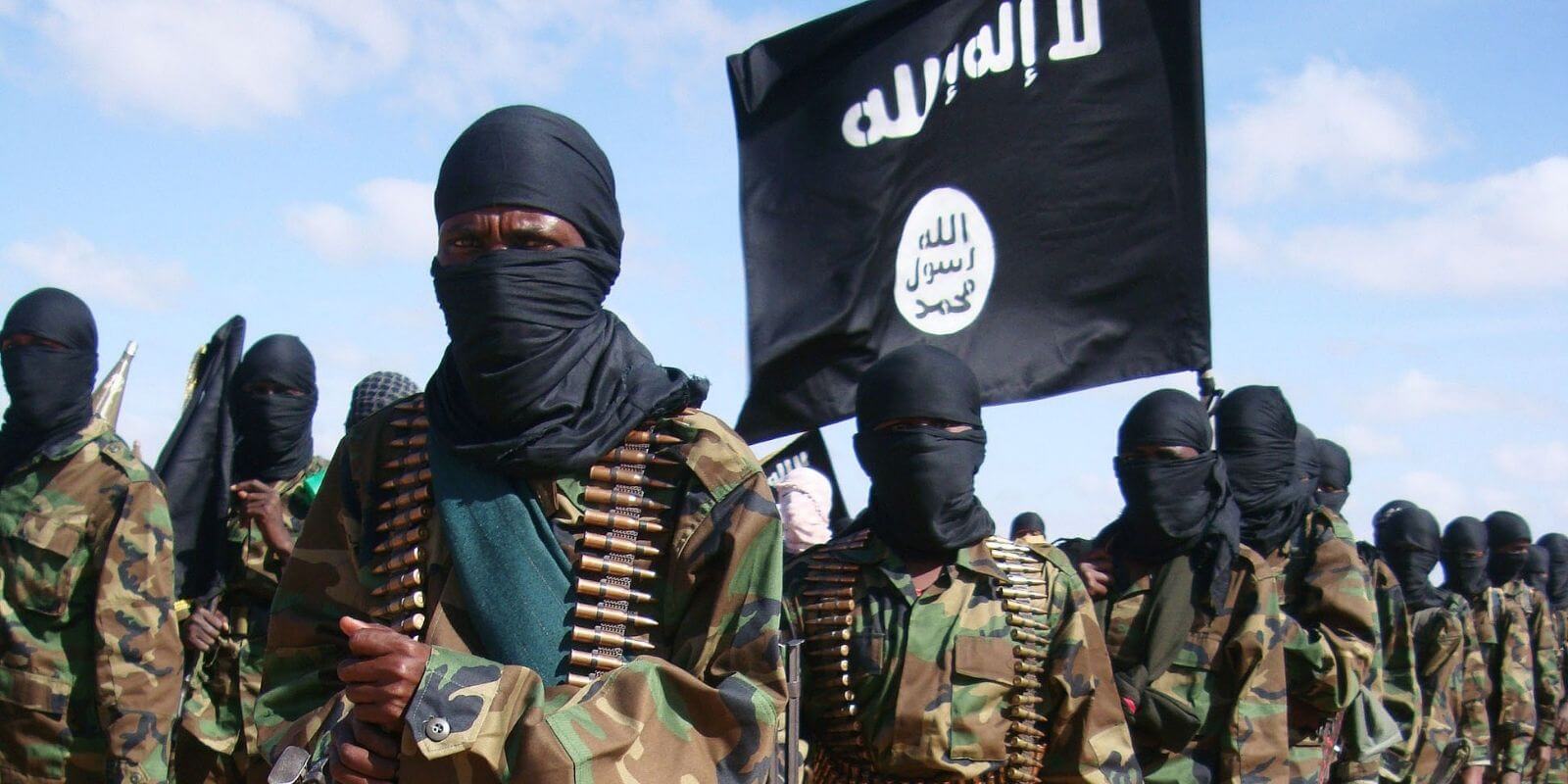 Allison Elizabeth Fluke-Ekren, a woman hailing from Kansas, has now been charged with providing material support to ISIS and other terrorist groups in Syria, according to a statement from the Department of Justice (DOJ) on Saturday.

Fluke-Ekren, who also uses the aliases "Allison Elizabeth Brooks," "Allison Ekren," "Umm Mohammed al-Amriki," and "Umm Mohammed," has been living in Syria for several years now "for the purpose of committing or supporting terrorism," said the DOJ.

According to Fox News, "Fluke-Ekren is charged with a variety of illegal activities inside and outside the United States" related to her affiliation with the nefarious ISIS terrorist group.  She could face up to 20 years in prison if convicted of the crimes with which she has been charged.

The DOJ's statement goes on to elaborate:

"These activities allegedly include, but are not limited to, planning and recruiting operatives for a potential future attack on a college campus inside the United States, and serving as the appointed leader and organizer of an ISIS military battalion, known as the Khatiba Nusaybah, in order to train women on the use of automatic firing AK-47 assault rifles, grenades and suicide belts."

Apparently, Fluke-Ekren is an expert in all of the above areas. She is also accused of providing lodging and translation serviced to ISIS, and promulgating ISIS's extremist worldview.

She was recently detained in Syria and duly extradited to US territory, where she is being held in Virginia. Her first court appearance is scheduled for Monday at 2 pm.