Mayor John Tory had earlier criticized the deal, noting that the timing "could be better" when many restaurants across Toronto are relying on alcohol sales to remain in business 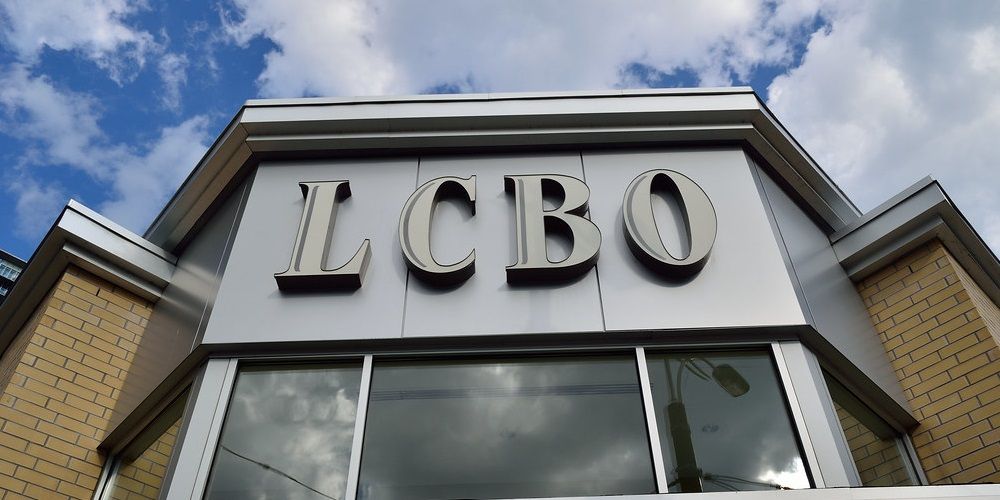 The Liquor Control Board of Ontario (LCBO,) the province's government-owned alcohol retailer, has suspended its delivery partnership with the food delivery app SkipTheDishes after Toronto Mayor John Tory expressed opposition to the agreement, CP24 reports.

The LCBO released a statement on Sunday afternoon proclaiming "effective end of day today, LCBO’s partnership with SkiptheDishes is paused until further notice."

"We are proud to continue offering a safe in-store shopping experience and our expanded same-day pickup option and will continue to look for new ways to increase choice and convenience for our customers," the crown corporation continued.

Mayor John Tory had earlier criticized the deal, noting that the timing "could be better" as many restaurants across Toronto are relying on alcohol sales to remain in business as the government constricts many of their operations in response to the coronavirus pandemic.

As a result of the restrictions, the province of Ontario has allowed restaurants to sell alcohol for delivery with the purchase of food to help them keep their sales up.

"I think the initiative with SkipTheDishes, while it replaces an older deal, is maybe ill-timed," Tory said. "[Restaurants] rely on things like the ability to sell alcohol to give them any kind of revenue stream that goes beyond takeout and delivery."

"I think that this one they may want to give another look at just in terms of the timing of it and say while these restaurants are locked down, we won't do this kind of thing," Tory continued.

Premier Doug Ford and provincial Finance Minister Rod Phillips also opposed the deal at this time, and asked the LCBO to suspend the deal until a later date. "COVID-19 has created unprecedented challenges for small businesses. Restaurants have been among the hardest hit, which is why our government has stepped up with support, including allowing them to sell alcohol via take-out and delivery," Phillips said.

SkipTheDishes noted in a press release that they have been delivering alcohol in other Canadian provinces since 2017.