James has been a vocal critic of voter suppression and other civil rights issues in the United States, however he is awfully quiet when it comes to issues in another country; China. 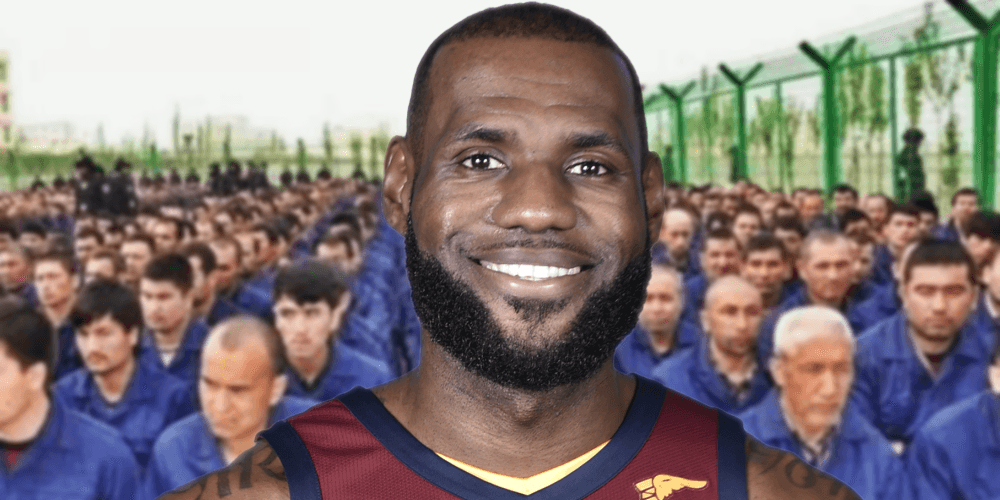 Lebron James voiced his support for MLB on Twitter today after it was announced that the league was moving this year's All-Star Game out of Atlanta in response to the passing of new voter laws in Georgia.

The basketball player stated that he was proud to be "a part of the MLB family today". According to Uproxx, he has "upped his stake in Fenway Sports Group", which owns, among other teams, the Boston Red Sox.

James has been a vocal critic of voter suppression and other civil rights issues in the United States, however he is awfully quiet when it comes to issues in another country; China. The NBA has strengthened its ties with China in recent years, leading many players to avoid criticising the CCP.

Journalist and Podcast host Stephen L. Miller tweeted an image of Uyghur Muslims in China's Xinjiang province back at James, hoping to highlight the star's hypocrisy, prompting dozens of people to respond with the image and remarks calling out the athlete.