LeBron James was the MVP in both of the "Worst Actor" and "Worst Screen Couple" categories. 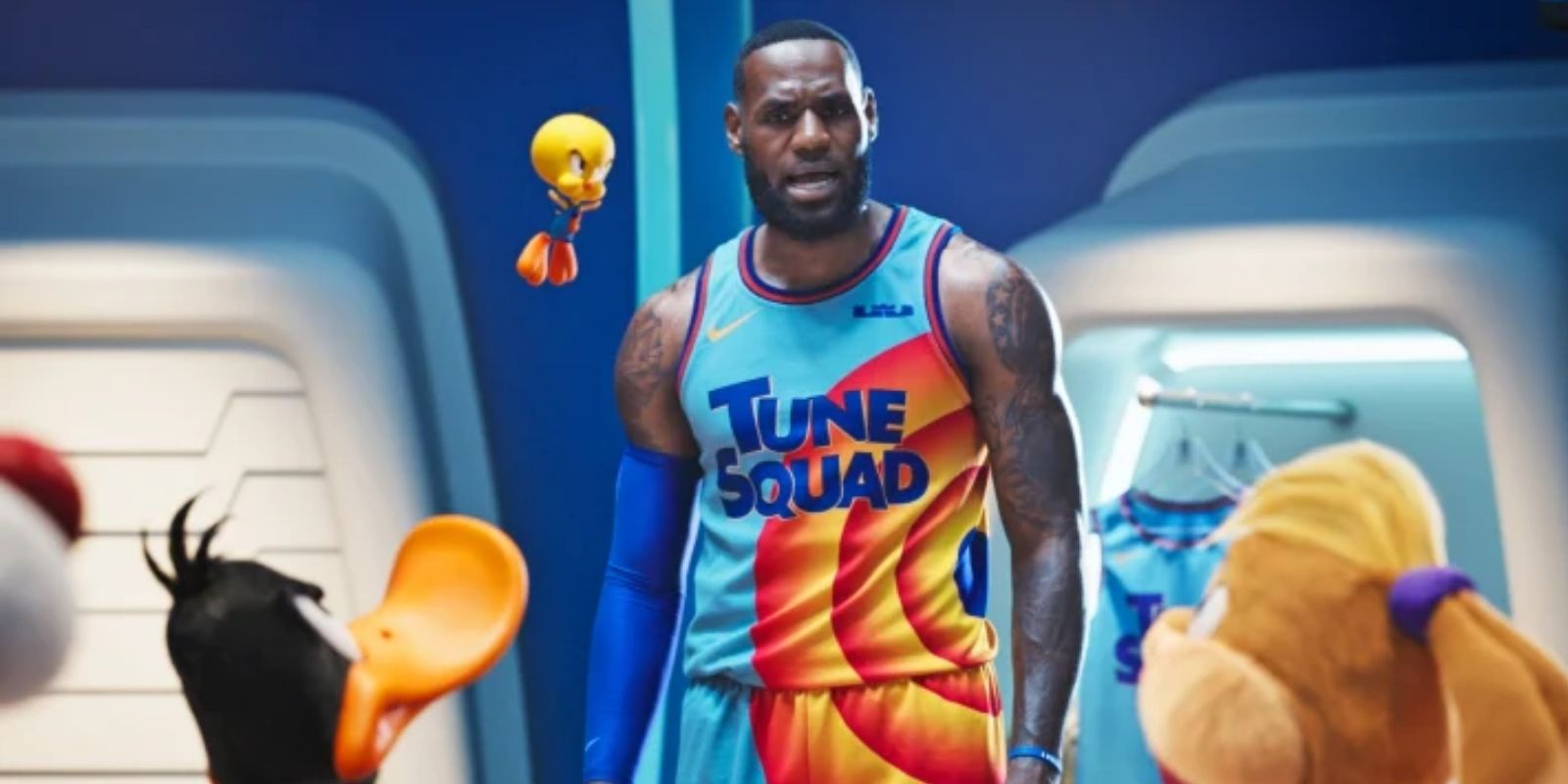 NBA star LeBron James has just been awarded a Razzie award for "Worst Actor" for his role in the Space Jam sequel, which took home three "wins."

"Dribbling into second place with three 'wins' was Space Jam: A New Legacy, more of a remake than a sequel, called out as a 115 minute commercial for all things WarnerMedia. Basketball phenom LeBron James was the MVP in both Worst Actor and Worst Screen Couple (along with all those cartoon co-stars and product plugs) while the film itself was chosen Worst Remake/Rip-Off or Sequel," the 2022 Golden Raspberry Awards press release reads.

The live-action and animated sports comedy film produced by Warner Bros itself took a grand total of three Razzies, making it "well-represented" at the annual event. It won in the category of "Work Remake, Rip-Off or Sequel," as well as garnering the athlete's "Worst Actor" takeaway plus "Worst Screen Couple" clench for his pairing with "Any Warner Cartoon Character (or WarnerMedia Product)."

According to CBS Sports, the James-led film took center stage at the 42nd Golden Raspberry Awards, "earning four nominations and winning three of them."

CBS Sports went on to report that Space Jam: A New Legacy was also nominated for "Worst Picture," an "honor" it lost out on to Diana The Musical.

Last year, the production bombed at the box office in 2021 after James went woke and was widely criticized for his past flirtations with China on social media.

The athlete's Razzie puts him in a league with other professional basketball players such as the legendary Shaquille O'Neal and Dennis Rodman, who won an "impressive" three Razzies for his performance in the 1997 movie Double Team. which included the titles "Worst Supporting Actor" and "Worst New Star."