Brandon Trosclair, a native of Louisiana and an owner of a chain of supermarkets, is credited with having been instrumental in getting the Federal Appeals Court to block the Biden vaccine mandate. 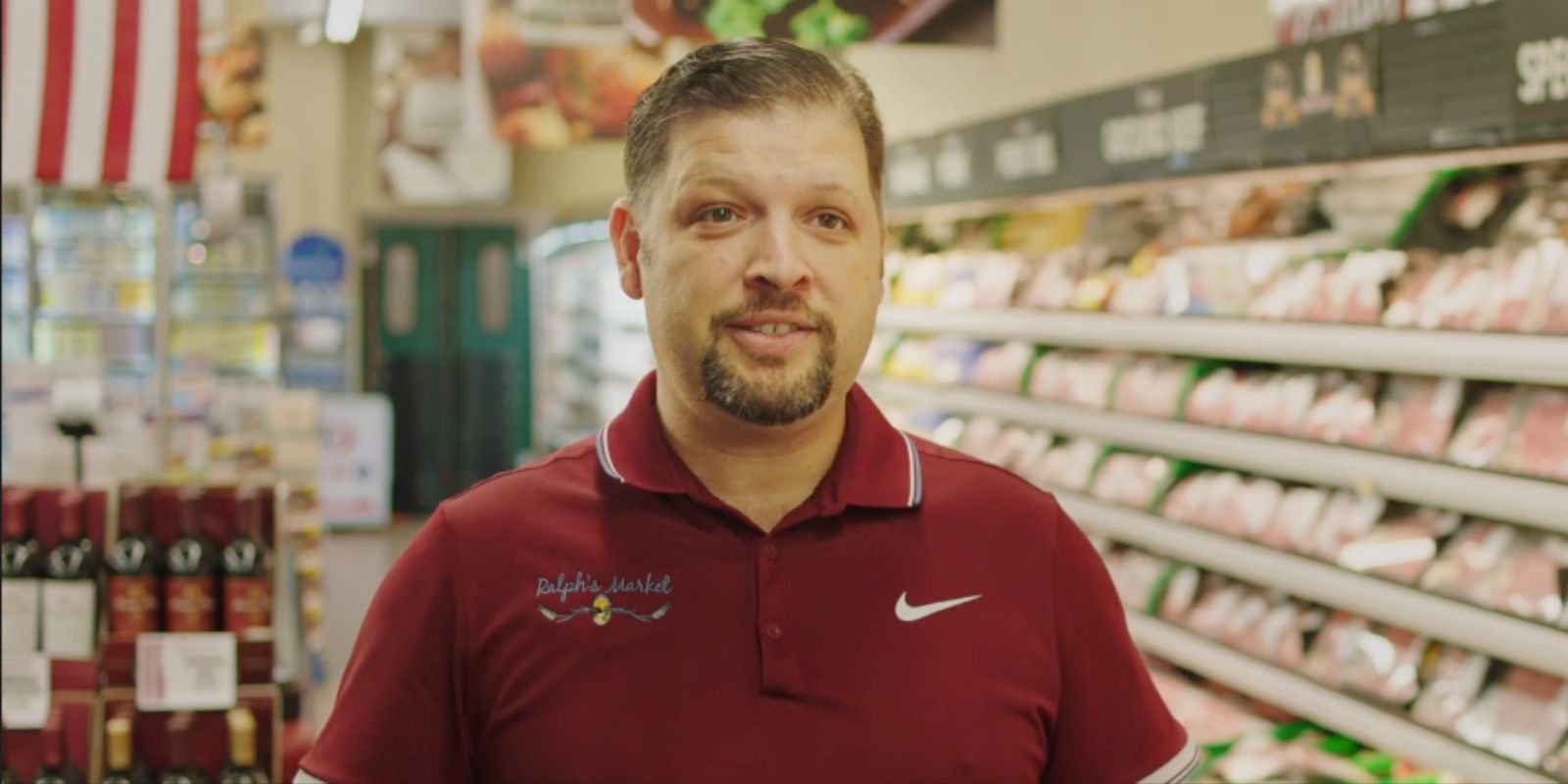 Brandon Trosclair, a native of Louisiana and an owner of a chain of supermarkets, is credited with having been instrumental in getting the Federal Appeals Court to block the Biden vaccine mandate.

Trosclair launched his own lawsuit, on behalf of his own company, BST Holdings LLC, and against the Occupational Safety and Health Administration (OSHA), the government entity which had issued the mandate. The lawsuit alleges that OSHA does not have the legal authority to issue such a mandate, while also mentioning constitutional issues.

According to the Liberty Justice Center's website, "supermarket employees like Trosclair’s and other essential workers who braved the pandemic and were once hailed as heroes now face losing their jobs if they don’t comply with the government’s demands. And this is despite the fact they are not government employees, but are employed by private businesses."

"I am faced with an incomprehensible choice imposed upon me by the federal government: force these workers, whose dedication and skills have fueled my business’s success, to take the COVID vaccine – or show them the door," commented Trosclair on the subject.

Trosclair runs a grand total of 16 supermarkets in the states of Louisiana and Mississippi, and is responsible for a total of more than 500 employees.

If this legal action prospers, the plaintiff could be granted a permanent injunction against OSHA and the federal government. The vaccine mandate may even wind up struck down altogether.