Kudrow claimed that showrunners David Crane and Marta Kauffman had "no business writing stories about the experiences of being a person of color." 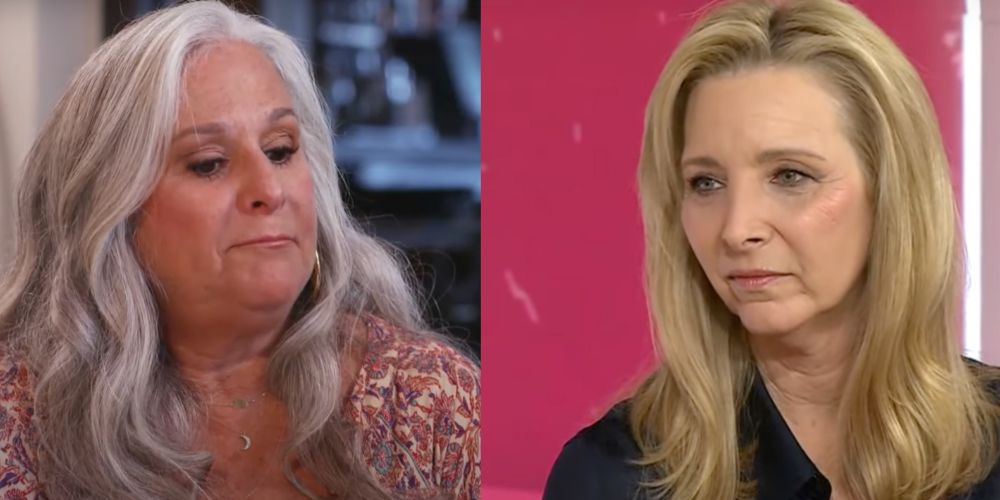 In an interview with actress Lisa Kudrow, who famously played the character Phoebe Buffay on the 90's sitcom Friends, she said that if the show ever made a comeback it would need to be more "current" and have "more diverse representation."

According to the New York Post, Kudrow told interviewer Marlow Stern that show runners David Crane and Marta Kauffman had "no business writing stories about the experiences of being a person of color," in response to a question about Kauffman donating millions of dollars and apologizing for perpetuating "systemic racism" through the 30-minute comedy.

In late June, Kauffman pledged $4 million to her alma mater Brandeis University's African and African American studies department because Friends had a "lack of diversity."

"It took me a long time to begin to understand how I internalized systemic racism," Kauffman said in late June. "I've been working really hard to become an ally, an anti-racist. And this seemed to me to be a way that I could participate in the conversation from a white woman's perspective."

Marlow Stern asked Kudrow, "But how do you feel about the diversity on Friends?"

"Well, I feel like it was a show created by two people who went to Brandeis and wrote about their lives after college. And for shows especially, when it’s going to be a comedy that’s character-driven, you write what you know," Kudrow said before noting how the pair had "no business" writing non-white characters.

But in June, Kauffman told the LA Times that having too many white characters characters caused her "guilt" 20 years later and that she needed to be held "accountable."

"Admitting and accepting guilt is not easy," Kauffman claimed and noted that her donation and apology "didn't unburden" her but did lift her up. She also told the Times about the praise she received from the move and claimed she was "finally able to make some difference in the conversation."

Kudrow said, "Where’s the apprenticeship?" as means to make a difference. Kauffman said, "I want to make sure from now on in every production I do that I am conscious in hiring people of color and actively pursuing young writers of color. I want to know I will act differently from now on. And then I will feel unburdened."