In response to rising incidents of "follow-home"robberies, the Los Angeles Police Department has issued a community alert urging resident to "cooperate and comply" with robbers. 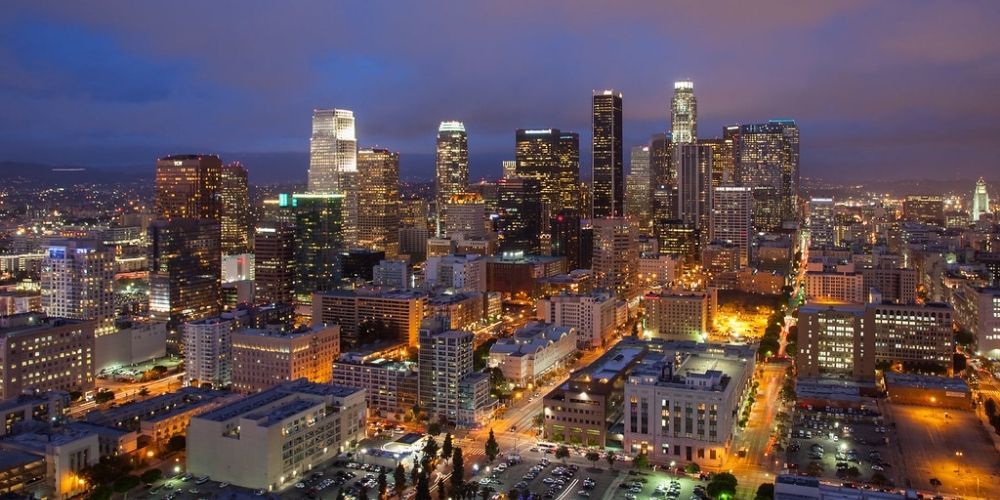 In response to rising incidents of "follow-home" robberies, the Los Angeles Police Department has issued a community alert urging resident to "cooperate and comply" with robbers.

"Due to an increase in violent street robberies, Robbery-Homicide Division has become aware of an ongoing crime trend of follow-home robberies. Suspects have been locating victims in Los Angeles, following them, and then committing the robberies as the victim arrives home or at their business," the alert reads.

The community alert states that victims have been followed home from places that include Melrose Avenue, the city's Jewelry District, nightclubs, and high-end restaurants.

"The target of these robberies has been expensive jewelry, including watches and necklaces, as well as purses. Victims have also been targeted based on the type of vehicle they are driving," the alert continued.

LAPD stated that many different suspects have been identified and arrested, and the robberies extend out into neighboring cities as well.

As part of the alert, LAPD issued a list of recommendation for community members to keep them safe amidst the increase in crime.

The list includes good practices such as being aware of your surroundings and being on the lookout for anything suspicious, recording and reporting suspicious activity, calling 911 if they are being followed, and expressing caution in displaying high value items.

The police do also note though, that if you are being robbed, "do not resist the robbery suspects; cooperate and comply with their demands. Be a good witness."

They then state to call 911 and write down anything about the incident that they can remember including descriptions and items lost, and do not follow or chase the robber.