Capitol Police have so far said that they do not believe the man was targeting any member of Congress as they are on recess until September 13, adding that no motive has been identified yet. 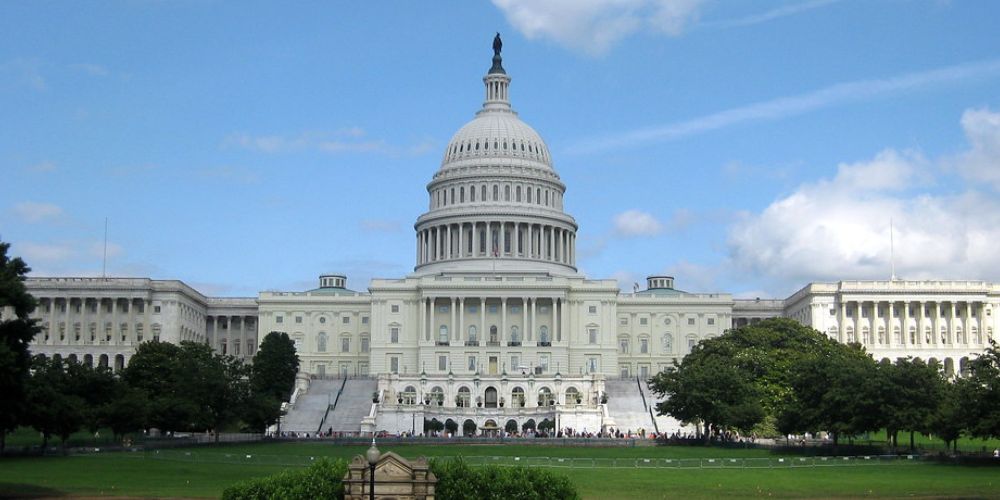 A man has been reported deceased after he drove his car into a Capitol Hill barricade in Washington, DC early Sunday morning, set his car on fire, shot a gun into the air and, as police approached, fatally shot himself.

The US Capitol Police posted a statement on Twitter which announced that they were investigating the car crash, gunshots, and the suicide which took place at the East Capitol Street and Second Street portion of the barricade.

According to WTOP, the man has been identified as Richard A. York III, 29, from Delaware.

The incident happened at around 4 am, when York crashed his vehicle into the Capitol barricade on East Capitol Street, located between the Supreme Court and Library of Congress.

NBC4 reports that the York's car became "engulfed in flames" as he got out. He then started shooting his gun into the air causing nearby authorities to rush to the scene.

WTOP reports that US Capitol Police Chief Tom Manger said York may have set the car on fire himself and was firing the gun into the air "indiscriminately."

Manger said, "It does appear that it was not the collision with the barricade that caused the fire. It appears that the individual may have started the fire himself as he was getting out of the car."

As police neared, he turned the gun on himself and fired. Capitol Police said they never fired their weapons and that no officers or members of the public were hurt.

Capitol Police have so far said that they do not believe the man was targeting any member of Congress as they are on recess until September 13, adding that no motive has been identified yet.

The investigation of his death is being handled by DC’s Metropolitan Police Department.

York's next of kin have been notified.