The Mathematical Association of America released a statement Friday claiming that mathematicians should engage in “uncomfortable conversations” about race. 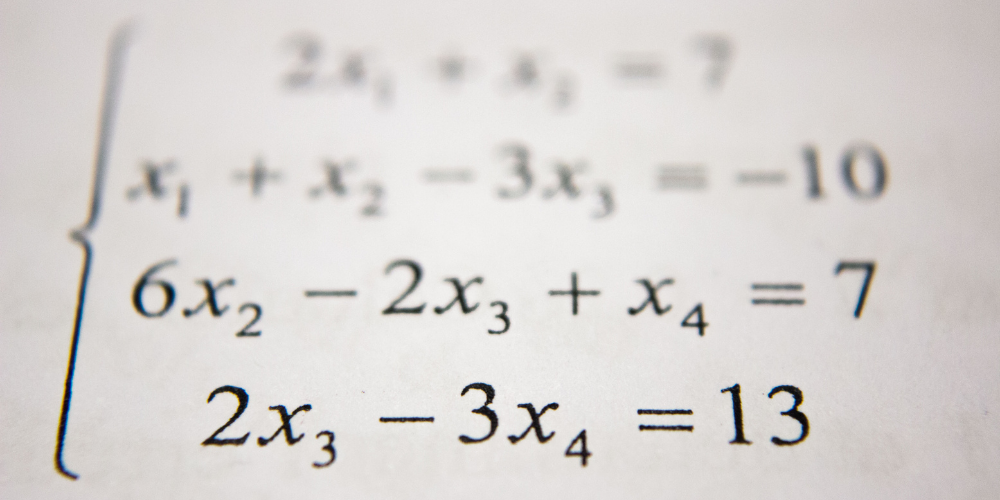 The Mathematical Association of America released a statement Friday claiming both that mathematicians should engage in “uncomfortable conversations” about race, and that policies of from the Trump administration, like the lack of a mask mandate in the United States, are somehow an affront to mathematics. The group concludes with a call for a “pursuit of justice” within math.

“Thanks to science and mathematics, we understand now that masks, social distancing, frequent, rapid, mass testing, and contact tracing are all fundamental to keep our communities safer during the COVID-19 pandemic,” the association wrote.

"Yet policies at the federal level have not consistently reflected these facts; for example, choosing not to incorporate a mask-mandate in the US has had serious consequences.”

It also called out the fact that the Department of Education launched an investigation into Princeton University after the university publicly condemned itself of being rife with racism "embedded in structures” of the university. The group says this action “weaponized” the statement from Princeton administration.

"As mathematicians, we notice patterns - this is something we are all trained to do. We bring these Executive actions to our community’s attention for several reasons: we see the pattern of science being ignored and the pattern of violence against our colleagues that give voice to race and racism,” the statement continues.

"We need to fight against these patterns. As educators, we also recognize the threatening pattern of banning education and withdrawing education funding to suppress conversations on race and racism, extending from elementary to postsecondary institutions to the workplace and research spheres.”

The statement went on to disparage the “biases” that mathematics supposedly “inherently carries."

"It is time for all members of our profession to acknowledge that mathematics is created by humans and therefore inherently carries human biases. Until this occurs, our community and our students cannot reach full potential," wrote the group. "Reaching this potential in mathematics relies upon the academy and higher education engaging in critical, challenging, sometimes uncomfortable conversations about the detrimental effects of race and racism on our community. The time is now to move mathematics and education forward in pursuit of justice."

The Mathematical Association of America touts itself as "the world's largest community of mathematicians, students, and enthusiasts."

It’s website boasts that it includes "members include university, college, and high school teachers; graduate and undergraduate students; pure and applied mathematicians; computer scientists; statisticians; STEM professionals, and many others in academia, government, business, and industry. We welcome all who are interested in the mathematical sciences."