"The cartels have realizes that under Biden there is serious money to be made from people trafficking without any of the distribution issues you face with narcotics. People are the new dope." 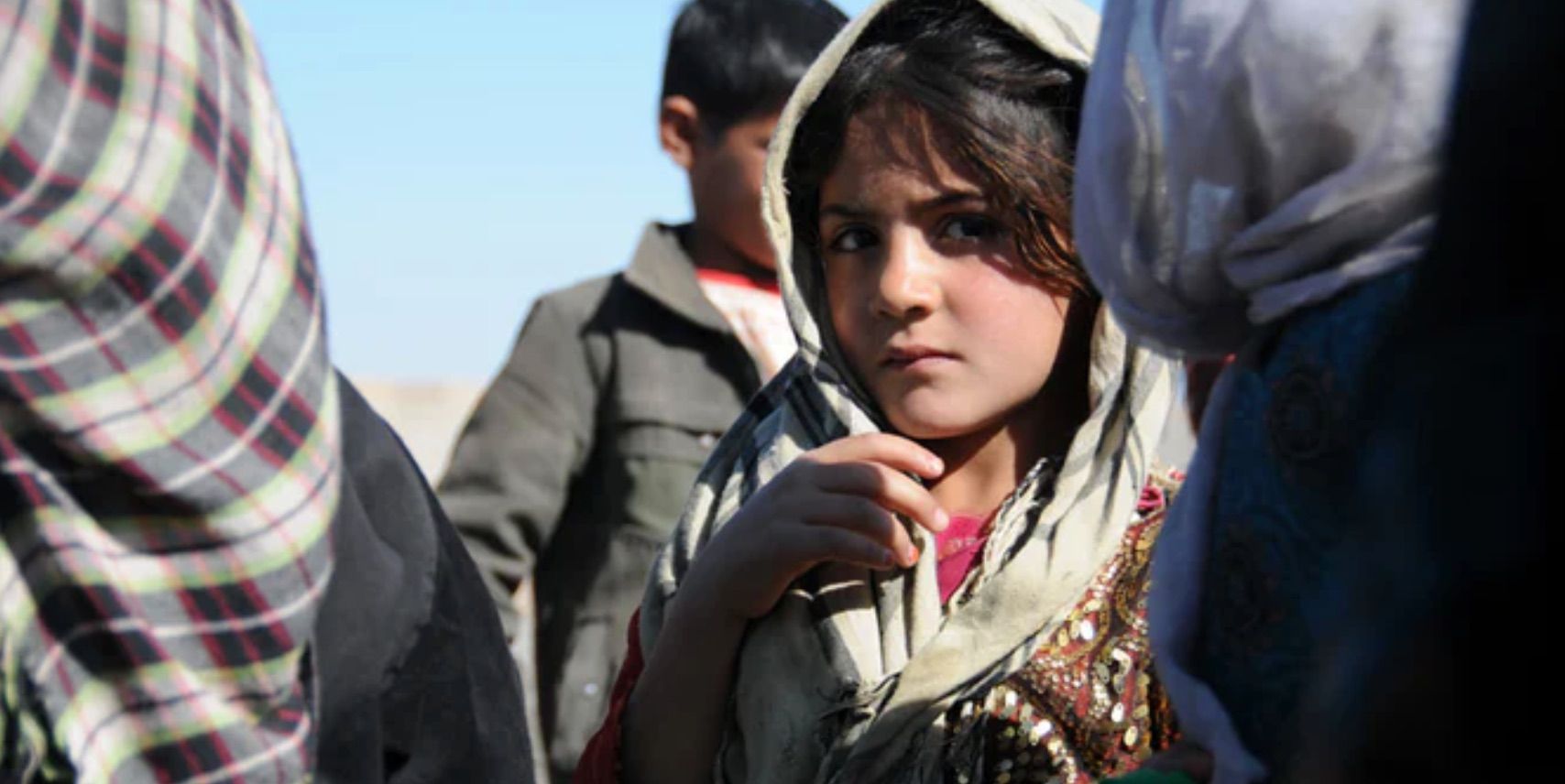 Mexican cartels are taking advantage of the Biden administration's new, lax border control policies to increase their human trafficking operations. The multi-million dollar human trafficking networks are using families to get drugs, and single adults, across the border.

The Daily Mail reported that the Gulf Cartel, and Los Zetas, both notorious gangs, are using the soft border measures to reinvigorate their human trafficking schemes. "The cartels have realizes that under Biden there is serious money to be made from people trafficking without any of the distribution issues you face with narcotics. People are the new dope," said one source.

Each migrant who gets across fetches a high price, with some people worth more than others. A retired captain from the Texas Department of Public Safety, Jaeson Jones, said that he believes there are spies, "halcones," who keep watch on the border from both sides.

Jones said "They control everything on both sides of that river and communicate back and forth daily on encrypted radios." Jones runs Omni Intelligence, a firm that gives government agencies information about the threats from cartels at the border.

"I'm going to be very frank with you: when you're down there the cartel knows you are there. They are watching you as soon as you leave the highway, feeding information back to Mexico," Jones told the Daily Mail.

The US-Mexico border is facing a 20 year surge in migration as immigrants believe that President Joe Biden has invited them to come to the US. Policies that reinforce this message include that children who arrive at the border without adult supervision are not turned away.