The reason for this racially based firing system is due to "past discrimination." 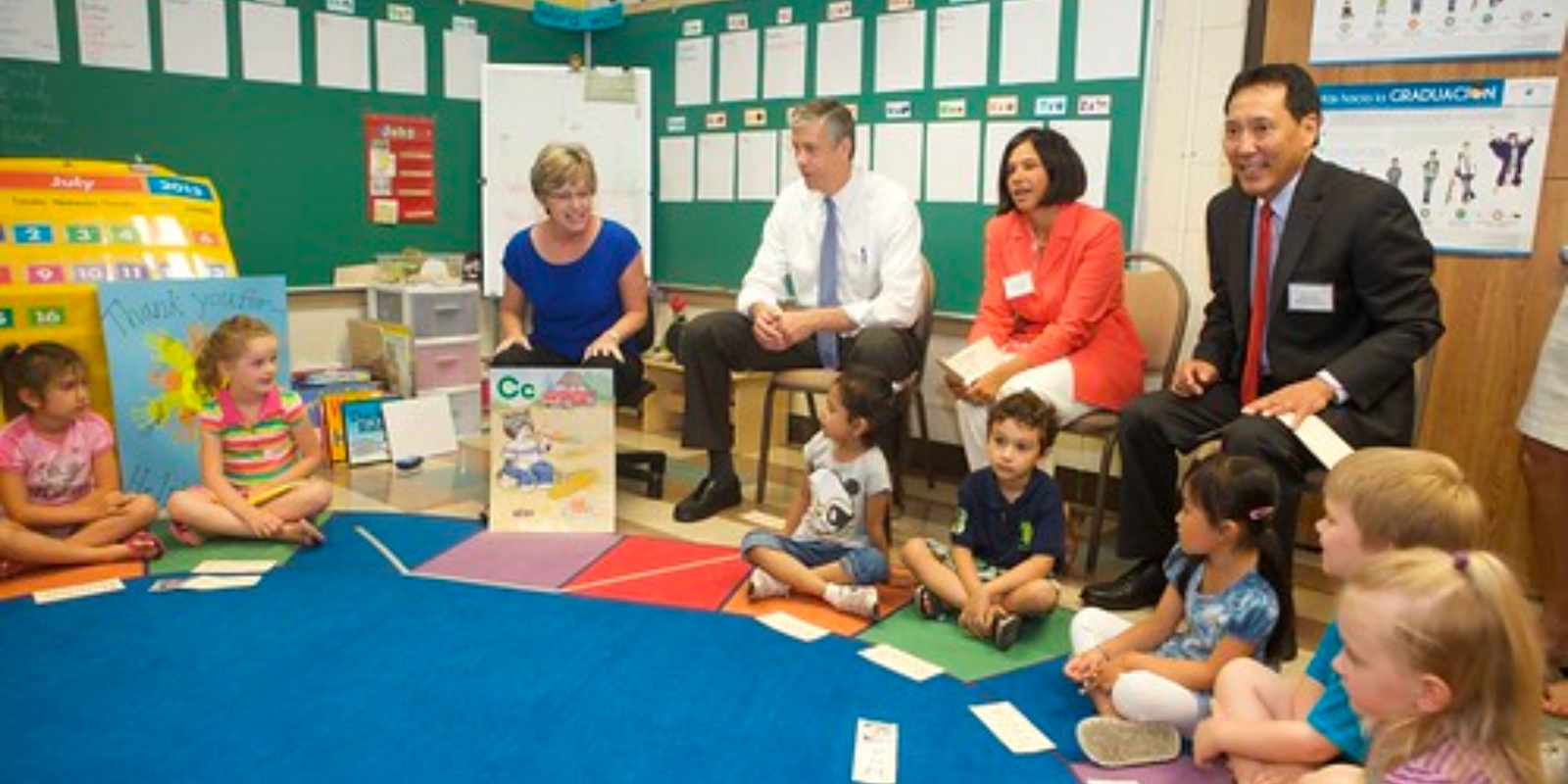 Minneapolis Public Schools have put a new contract in place with the teachers union that requires white teachers to be axed first in the case of lay offs or downsizing. The reason for this racially based firing system is due to "past discrimination."

The agreement reads that "Past discrimination by the District disproportionately impacted the hiring of underrepresented teachers in the District, as compared to the relevant labor market and the community, and resulted in a lack of diversity of teachers," reports Chalkboard Review.

Typically in education, teachers are protected based on seniority, not skin color. This, the Star Tribune reports, is the first "seniority disrupting language" of this kind in the United States. Hiring and firing based on race is not constitutional, per the Civil Rights Act of 1964.

The contract section on "Exemption from Layoff for Designated Programs/Staff" reads: "Teachers working in the following programs may be exempted from district-wide layoff outside of seniority order to remedy the continuing effects of past discrimination, ensure continuity of instruction to students at these sites based on the difficulty in filling vacancies at these sites with staff who are appropriately licenses, certified and bi-literate in the appropriate language."

It goes on to explain further that teachers at schools "with the greatest concentrations of poverty" will also be exempted from layoffs should the need arise."

Additionally, "Teachers who are members of populations underrepresented among licenses teachers in the District," and teachers who graduated from historically black colleges, tribal colleges, and schools that are part of an Hispanic network of colleges are also exempted.

The deal was struck after the Minneapolis Federation of Teachers and Minneapolis Public Schools cam to terms following a 14-day teachers strike. One of the provisions in that contract, Alpha News reports, is that there would be "educators of color protections." This means that in the event that a "non-white teacher is subject to excess, MPS must excess a white teacher with the 'next least' seniority."

"Excessing," per the UFT, means "reducing staff in a particular school when there is a reduction in the number of available positions in a title or license area in that school."

Additionally, "teachers at 15 'racially isolated schools…with the greatest concentration of poverty' will also be protected from layoffs," Chalkboard Review reports.