Those who identify as the opposite sex, despite not being born that sex, will not be allowed to change their birth certificates to match their internal feelings about their gender. 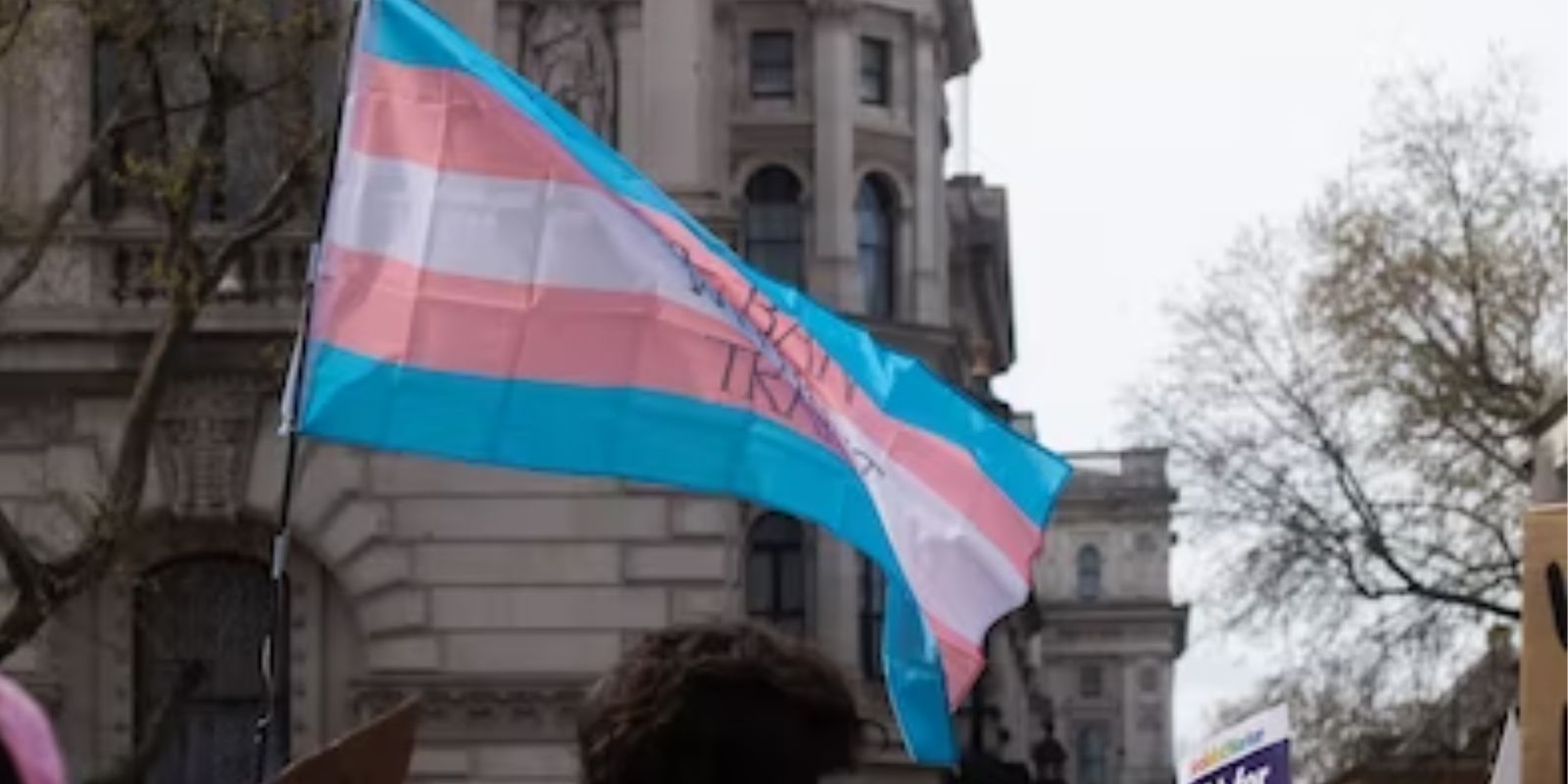 The new rule, which came into effect on Saturday, means that those who identify as the opposite sex, despite not being born that sex, will not be allowed to change their birth certificates to match their internal feelings about their gender. The sex designations on Montana birth certificates will not be altered to match an individual's gender identity. This restriction also applies to those who have undergone medical gender transition.

From now on, the DPHHS will only allow sex designation to be changed if it is the “result of a scrivener’s error or a data entry error” or if the person’s sex was “misidentified on the original certificate.”

In the latter case, DPHHS must be provided with a correction affidavit and supporting documentation including copies of chromosomal, DNA or genetic testing that “identify the sex of the individual” in order to make the change, reports The Hill.

The new rule comes after a Montana judge blocked a 2021 law that required a person’s sex be “changed by surgical procedure” in order for them to amend their sex designation on their birth certificate. This followed a suit brought by two Montanans who identified as transgender and claimed that the law violated their right to privacy and equal protection under the law.

According to The Hill, District Court Judge Michael Moses ruled that the law erected a discriminatory barrier for transgender people seeking to correct their birth certificates and deprived them of “significant control” over how they disclose their gender identity.

He also added that the law was unconstitutionally vague given that it did not specify which surgical procedures were required for a transgender person to be able to alter their birth certificate.

In response to this, in May, the DPHHS issued an emergency rule tightening restrictions on changing birth markers in the state to include transgender individuals who have had surgery.

The rule stated that “no surgery changes a person's sex” and contains a component from the National Institute of Health (NIH) which explains:

"Sex" is a biological classification encoded in our DNA. Males have XY chromosomes, and females have XX chromosomes. Sex makes us male or female. Every cell in your body has a sex-making up tissues and organs, like your skin, brain, heart, and stomach. Each cell is either male or female, depending on whether you are a man or a woman.”

“Birth certificates and other records of birth include the ‘sex’ of the child, not the child’s ‘gender’ or ‘gender identity,’” the DPHHS wrote in its notice of amendment on Friday. “Science and medical knowledge recognize the difference between ‘sex,’ which is a biological concept (and a biological fact), and ‘gender,’ which is a psychological, cultural, and/or social construct.”

Montana now joins Oklahoma, Tennessee and West Virginia as the only states in which individuals may not alter their sex designation on their birth certificate. Similar bans in Ohio and Idaho were struck down in 2020.
ADVERTISEMENT
ADVERTISEMENT
trans