The ongoing retail theft has driven some stores to close and reduce their hours. 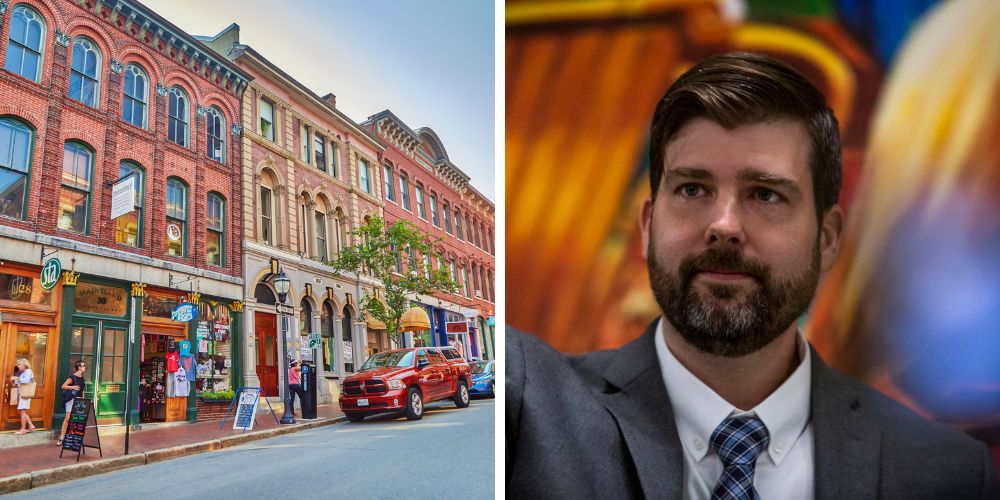 According to KGW, thieves regularly steal armloads of merchandise and walk right out the front door with no fear of repercussions. The ongoing retail theft has driven some stores to close and reduce their hours.

Schmidt is also prosecuting fewer second- and third-degree theft cases than his predecessor Rod Underhill who in the first nine months of 2019, prosecuted 60 percent of misdemeanor theft cases, compared to Schmidt's meager 46 percent.

The situation is made exponentially worse by the fact Portland police lack resources to follow up on investigations and property crimes such as shoplifting are rarely solved by police.

Retailers admit that they often do not report crimes because shoplifting has gotten so bad that they don't even bother calling the police.
ADVERTISEMENT
ADVERTISEMENT
Untitled_design_-_2022-11-21T234749.811