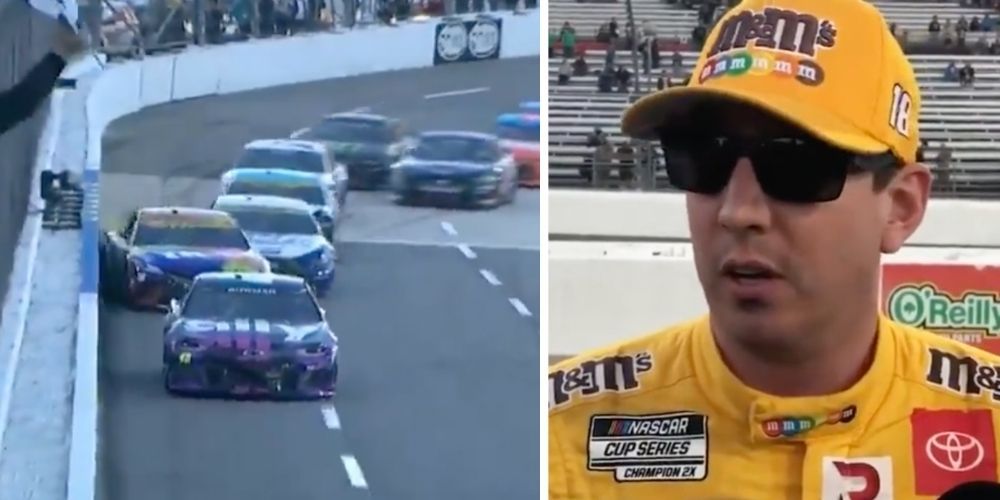 Following his use of an insensitive term during a post-race interview on Sunday, NASCAR driver Kyle Bush is being ordered to attend sensitivity training to address his language.

The comments came following Sunday's NASCAR race at Martinsville, where Busch complained in an interview about being hit by rival Brad Keselowski as he attempted to pass in the final straight.

Neither Busch nor Keselowski were in the position to advance to Sunday's Championship 4 final in Phoenix, according to Fox News, but a second-place finish from Busch may have led to a position in the race if Martinsville winner Alex Bowman was penalized for infractions gained during the post-race inspection.

Busch later apologized for his language during the interview, tweeting, "In one of my post-race interviews I used a word I should never use and I want to apologize for it."

The series said the language violated its conduct guidelines. Busch was reportedly not issued a fine, and will be able to compete at Phoenix on Sunday, November 7.