Additionally, more restrictions are being imposed on the unvaccinated such as requiring individuals to provide proof of a negative antigen test within 24 hours or a negative PCR test within 48 hours of attending events with greater than 1,000 in attendance. 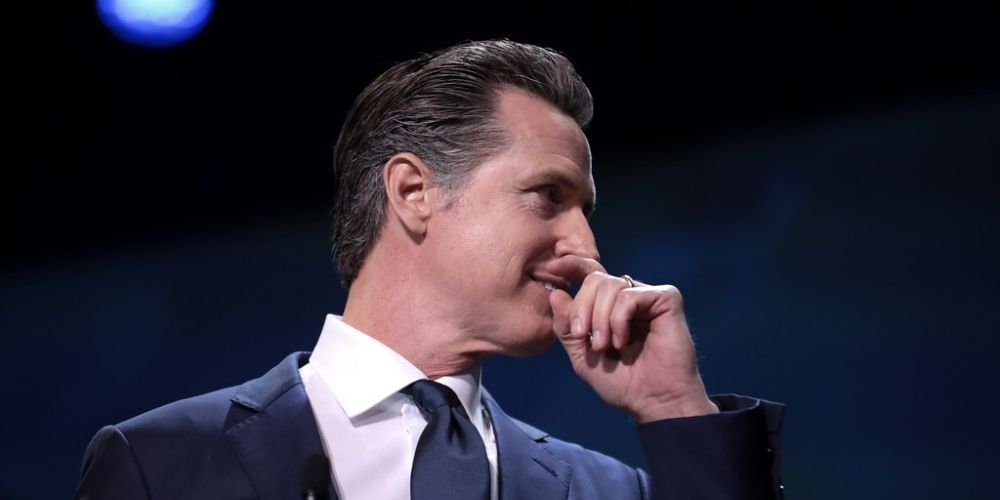 In response to California reporting 18 cases of the omicron variant as of Friday, the state is reimposing an indoor mask mandate that will apply to everyone, vaccinated or not, effective Wednesday.

Democrat Governor Gavin Newsom’s administration made the announcement Monday. California is one of only nine states imposing an indoor masking requirement for both the vaccinated and unvaccinated, along with Connecticut, Hawaii, Illinois, Nevada, New Mexico, New York, Oregon and Washington. Washington DC also has a similar mask mandate in place.

California Health and Human Services Secretary Dr. Mark Ghaly said Monday, "This is a critical time. We have a tool we know has worked and can work. We are proactively putting this tool of universal indoor masking in place to ensure we get through a time of joy and hope without a darker cloud of despair. Californians have done this before, and we believe we can do it again."

Additionally, more restrictions are being imposed on the unvaccinated such as requiring individuals to provide proof of a negative antigen test within 24 hours or a negative PCR test within 48 hours of attending events with greater than 1,000 in attendance. Previously, they had 72 hours.

The new indoor mask mandate is scheduled to expire on January 15 unless Newsom extends it. Newsom was previously busted violating his own indoor mask mandates while dining at the French Laundry restaurant. The move galvanized a recall effort against the Governor which ultimately failed.

COVID cases in California have increased 47 percent since Thanksgiving. This stands in contract to Florida which has the lowest case count per capita in the county despite having a similar vaccination rate to the Golden State.

Currently, 64.8 percent of California’s population is fully vaccinated while 62 percent of Florida residents are.