NFL teams will forfeit games cancelled due to COVID cases

The NFL on Thursday announced that any game that can't take place due to an outbreak of COVID among unvaccinated players or people on the staff will not be rescheduled, and affected teams will forfeit the games. 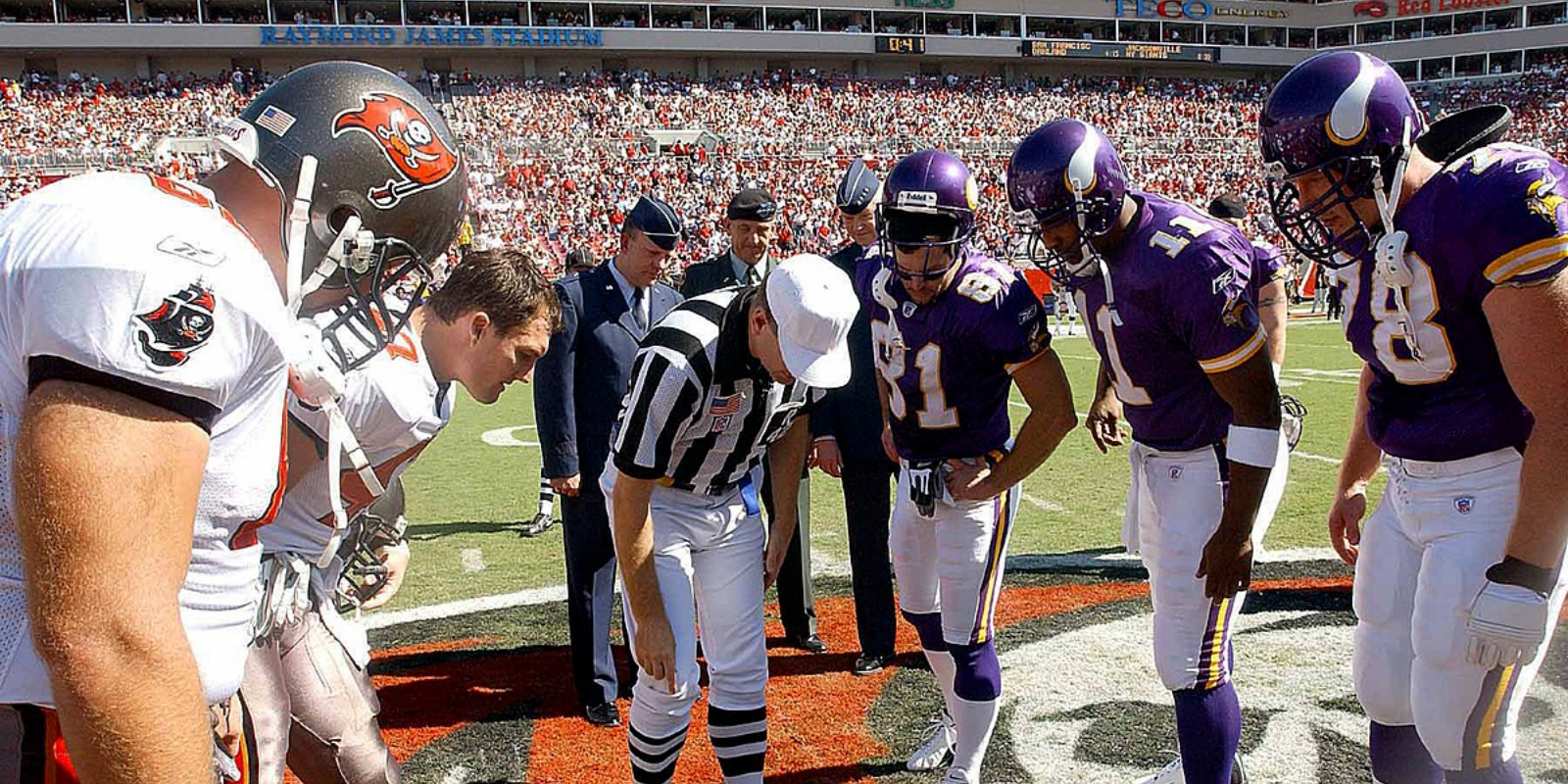 The NFL on Thursday announced that any game that is cancelled due to COVID cases among unvaccinated players or team staffers will not be rescheduled, and affected teams will be forced to forfeit the games.

The NFL itself does not have a vaccine mandate in place, but this new rule is seen as an incentive for teams to require players and staff to get vaccinated.

This also marks a shift from the policy of the 2020 NFL season, in which many games were rescheduled due to viral outbreaks among many teams. At that time, no games were canceled and no forfeitures were forced.

According to Axios, a memo sent by the NFL to all teams read, in part, "We do not anticipate adding a '19th week' to accommodate games that cannot be rescheduled within the current 18 weeks of the regular season."

The NFL has previously issued a memo to players and support staff strongly recommending that everybody get a vaccine "unless they have a bona fide medical or religious ground for not doing so."

This follows restrictions levied by the NFL in April that restricted "unvaccinated coaches and staff members."