"I feel happy because I can support people in Ukraine and show that not all Belarusians like Russians and that we are good people," Nasko said. "We want to help our neighbors." 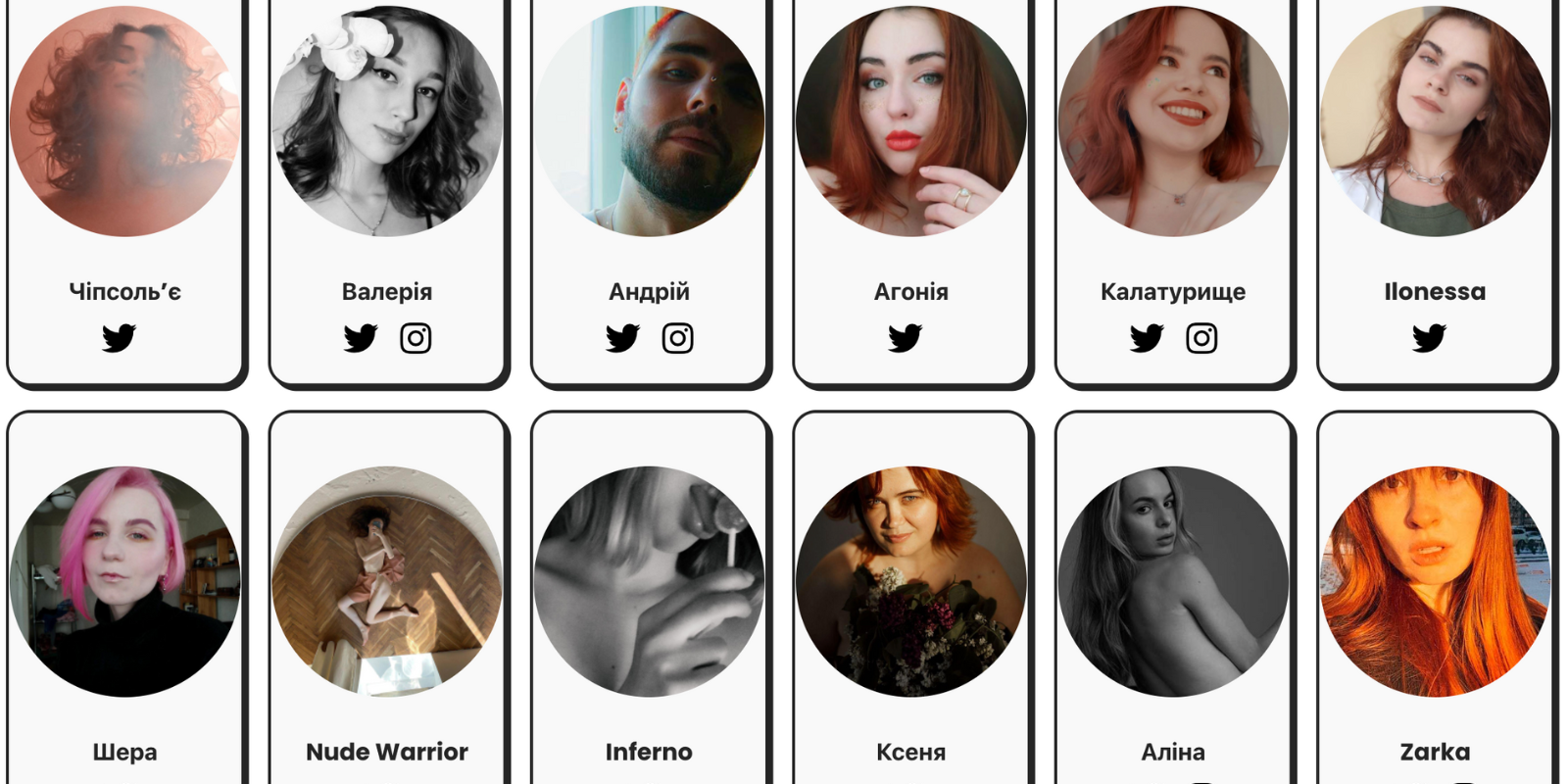 TerOnlyFans, a website wherein members send nude photos to earn cash to aid the war effort in Ukraine, has raised over $700,000 in three months.

The site was modeled after OnlyFans, the "Ter" added to represent the site's goal of assisting in the "territorial defense" of Ukraine.

The project was founded on March 8 by Nasta Nasko and Anastasia Kuchmenko, a Belarussian native who lived in Kyiv prior to the war, and a Ukrainian.

"I feel happy because I can support people in Ukraine and show that not all Belarusians like Russians and that we are good people," Nasko said. "We want to help our neighbors."

Nasko told Business Insider that she came up with the idea after jokingly proposing on Twitter that she would send a nude photo to anyone who would help get her friend out of Kharkiv, which had been attacked by Russian troops.

Within minutes, someone had replied saying they would assist in evacuating her friend, a photo was sent, and thus TerOnlyFans was born.

Since then, thirty-five women and three men, mostly based in Ukraine, have signed up to the project, which has raised over $700,000.

As Business Insider reports, most of the donations come from Ukraine, with the largest being $2,800 in cryptocurrency.

Unlike OnlyFans, wherein customers pay a subscription to see increasingly revealing content, with TerOnlyFans, it's all by donation, and the models choose what they send in return.

All you have to do is make a contribution, send a screenshot of your receipt, and wait to receive a nude photo.

The list of charities one can send their donation to is extensive.

Nasko stated that the group would continue operating until the war comes to an end. "We will end this project when Putin dies and Russia stops their aggression," she said.