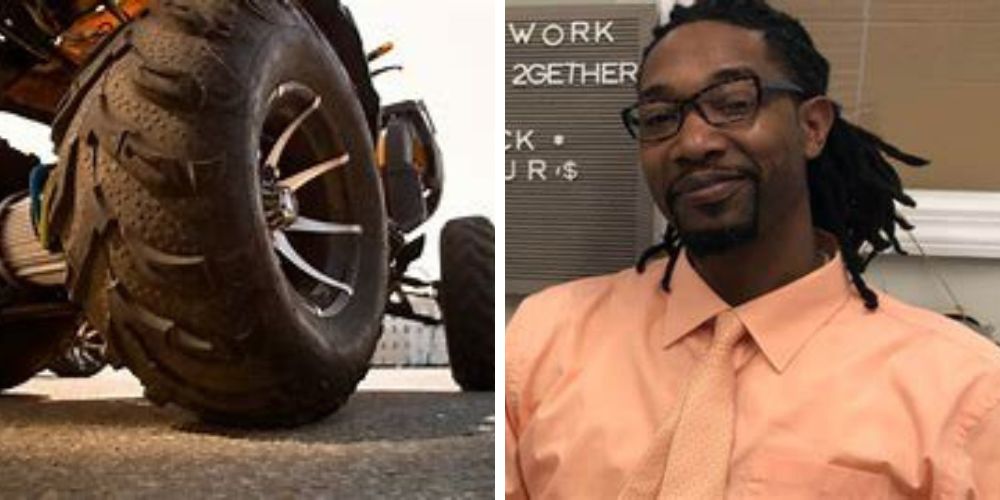 The Post Millennial
Nov 24, 2022 minute read
ADVERTISEMENT
ADVERTISEMENT
A New York man has died after he was attacked following his car being surrounded by 30 ATVs two weeks ago in an assault and carjacking.

On Nov. 4, at 10 pm 45-year-old Arthur Cooke was driving his Mercedes near East 125 Street when he was surrounded by more than two dozen ATVs and dirt bikes.

According to law enforcement officials, one person hit Cooke's passenger side mirror, who was on a date at the time. When he pulled over to check the damage, an argument broke out between Cooke and the bikers.

Several members of the group then surrounded and attacked Cooke. One of the bikers pulled a gun on Cooke and then a man, who is not believed to be involved in the beating, drove off in Cooke's Mercedes.

According to officials, Cooke was taken to a local hospital where he died from his injuries two weeks later. His death has been ruled a homicide.

Police have been cracking down on dirt bikes and ATVs which are illegal to drive on city streets because they are unregistered, and often the drivers are unlicensed and uninsured. Law enforcement has seized 9,750 dirt bikes and ATVs this year alone, according to NYPD Chief of Department Kenneth Corey.

Cooke was a court special advocate for Exodus Transitional Community, working to keep young men and women out of jail and off the streets.

Friend and colleague Carmen Arroyo told ABC 7, "He's our gentle giant, he was six foot seven, but a person that was a de-escalator, not a person that was aggressive towards anybody. He was a mentor to all his participants and everybody that he knew and loved. So, it just doesn't make sense. It hurt us to our hearts."

No arrests have been made in the case.